It will be the first to serve the authentic cuisines from Singapore, Malaysia and Indonesia. 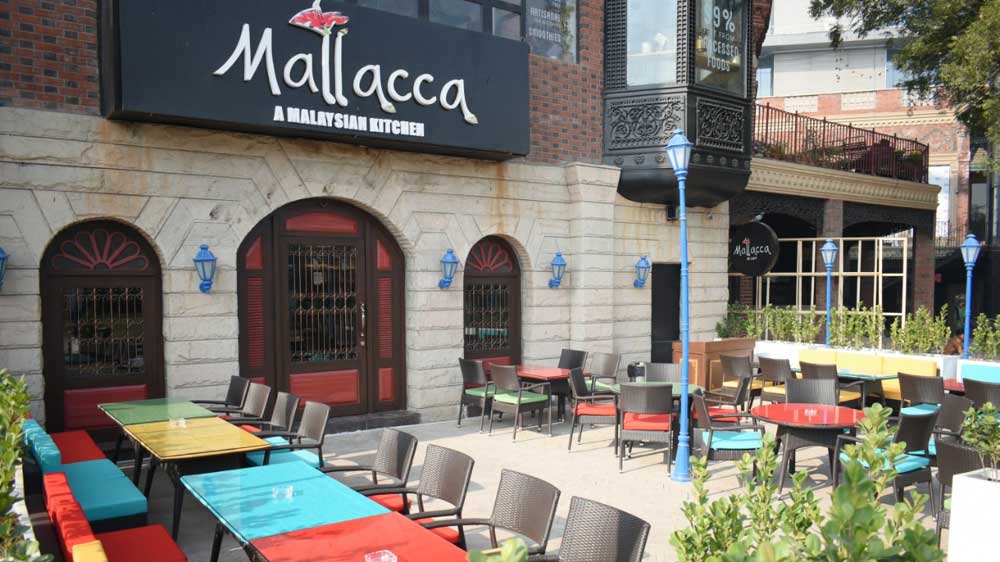 Delhi/NCR now has a reason to be merrier as Gurugram gets its very first restaurant devoted to bring you the culinary heritage of South East Asia at Mallacca.

As the water of Mallacca Strait edges countries of Malaysia, Indonesian and Singapore; the idea of Mallacca, the Malaysian kitchen is the same. Salil Mehta, an international celebrity chef from Laut, New York, along with his brother Saurabh have decided to bring the best of cuisines from South-East Asia served in your plate hot, spiced and crisped.

It will be the first to serve the authentic cuisines from Singapore, Malaysia and Indonesia and be the reason to be called a milestone of fine dining situated at '32nd Milestone, Gurugram, Haryana'.

The ambience has been well designed to outstand any restaurant. It has a total seating capacity of 100 which includes a breathtaking outdoor seating arrangement as well.

Chef Salil said, “We got Mallacca in India with an idea to spread the taste of Malaysian Kitchen across the nation and this is our first venture, to begin with, our endeavor is to leverage this opportunity and provide a plethora of options in other cities as well. This is our strong presumption that eventually Indians will look up to South-East Asian Cuisines and sooner or later this taste will blend into our Indian Soil effectively.”

“To mark some of the signature dishes, we will be offering Nasi Lemak - The national dish of Malaysia, Singapore Chilli Lobster, UbiKeledek Goring (Panko Sweet Potato), Murukku Doughnut, Rendang Mallacca, Ikan Bakar (Grilled fish in banana leaves). Chef special will include Cili Pan Me and Roti Tissue which is my own creation and the signature dish of Laut, New York,” he added.