Little Caesars Pizza ventures into India with 2 outlets in Ahmedabad

The US-headquartered company is operating in 26 countries, works on a franchisee-based model. 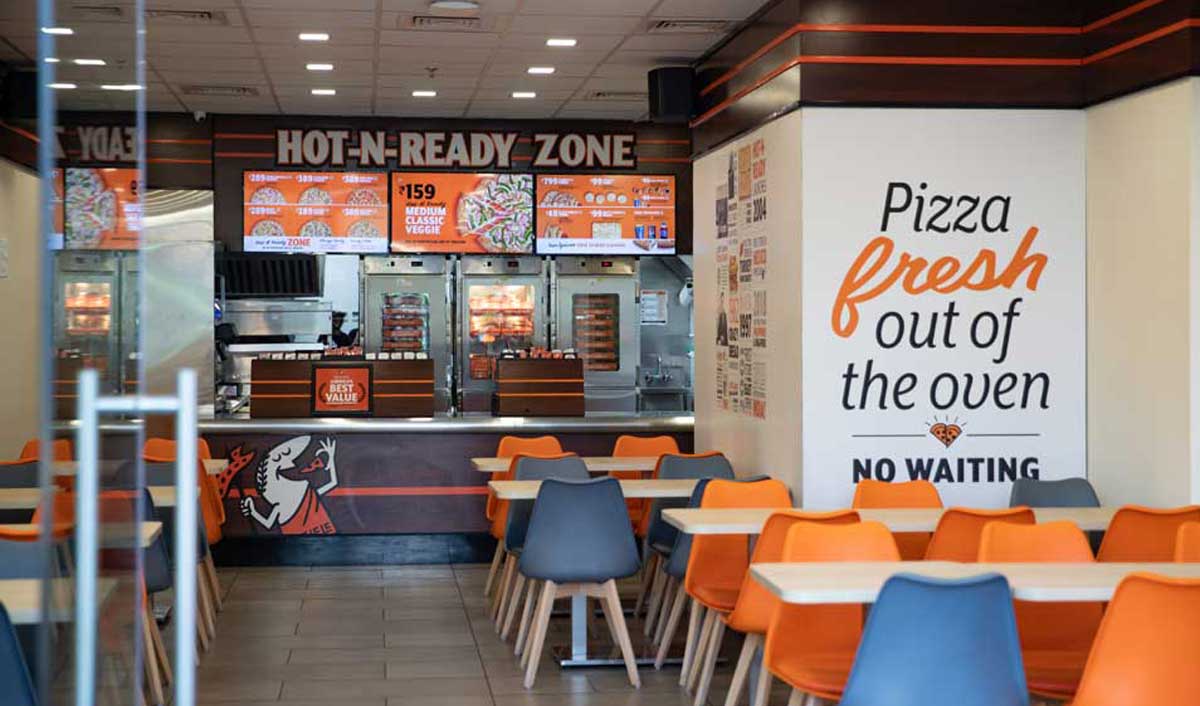 Little Caesars Pizza has forayed into the Indian market with the launch of two outlets in Ahmedabad. The US-headquartered company aims to unveil more outlets in Gujarat and across the country in the coming months.

In Ahmedabad, the brand’s first outlet has been opened near the Iskcon crossroads, while another one is inaugurated near LD College.

Little Caesars Pizza claims to be the third largest pizza chain in the world. It is operating in 26 countries, works on a franchisee-based model.

“We have started with these two outlets and we have plans to open stores in other cities of Gujarat and India in the coming months. Affordable price is our main USP,” he added. 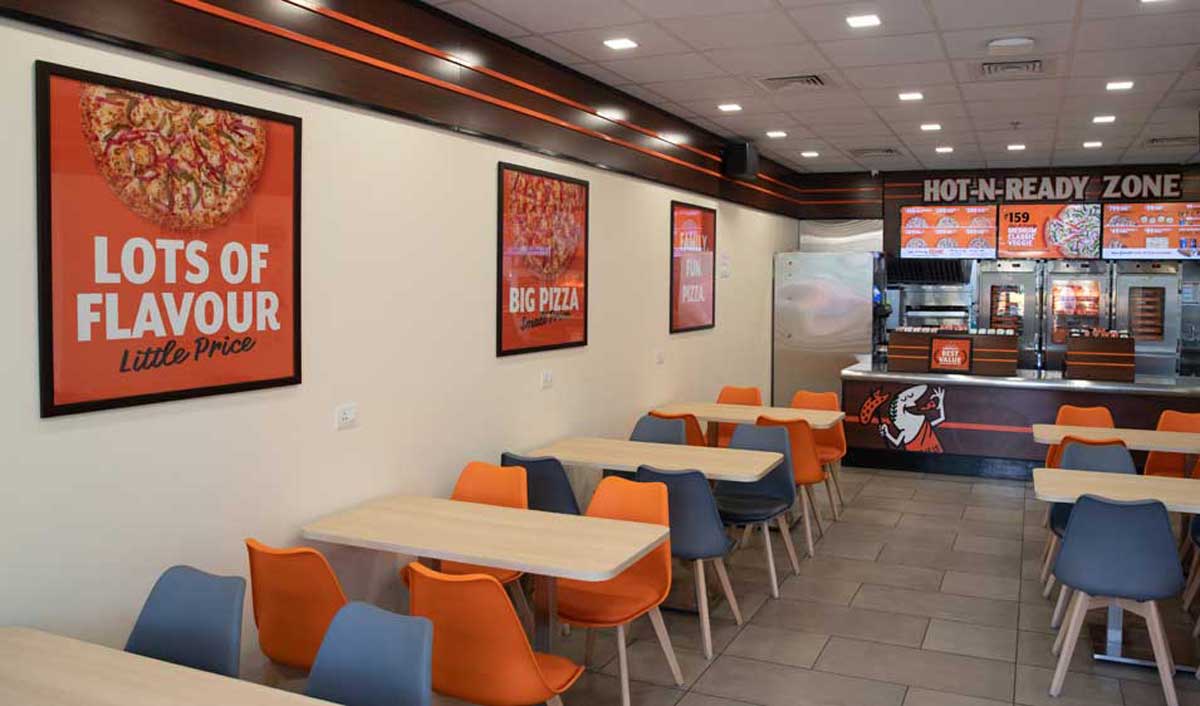 Paula Vissing, Senior Vice President (International), Little Caesar Enterprises, Inc, stated, “We believe in delivering value for affordable pizza to the customers. Our pizza varieties are cheaper than other players offering pizza in the city. We have been expanding internationally over the last several years and we will open more such outlets in the months to come.” 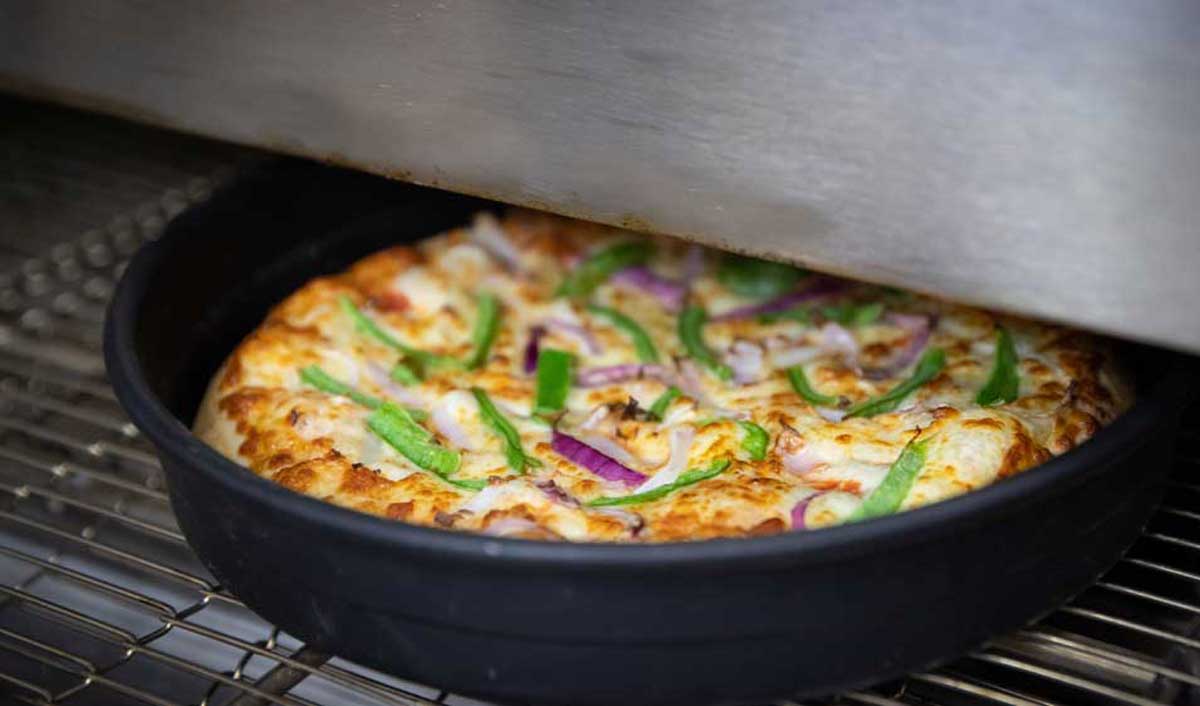 The Indian fast food market, which used to concentrate only in the metropolitan cities, has been witnessing a robust growth pan-India over the past few years. Tier-II and III cities are the focus of the leading pizza makers due to huge opportunities there.