With the new launch, Paradise is spreading its wings to the eastern part of India. 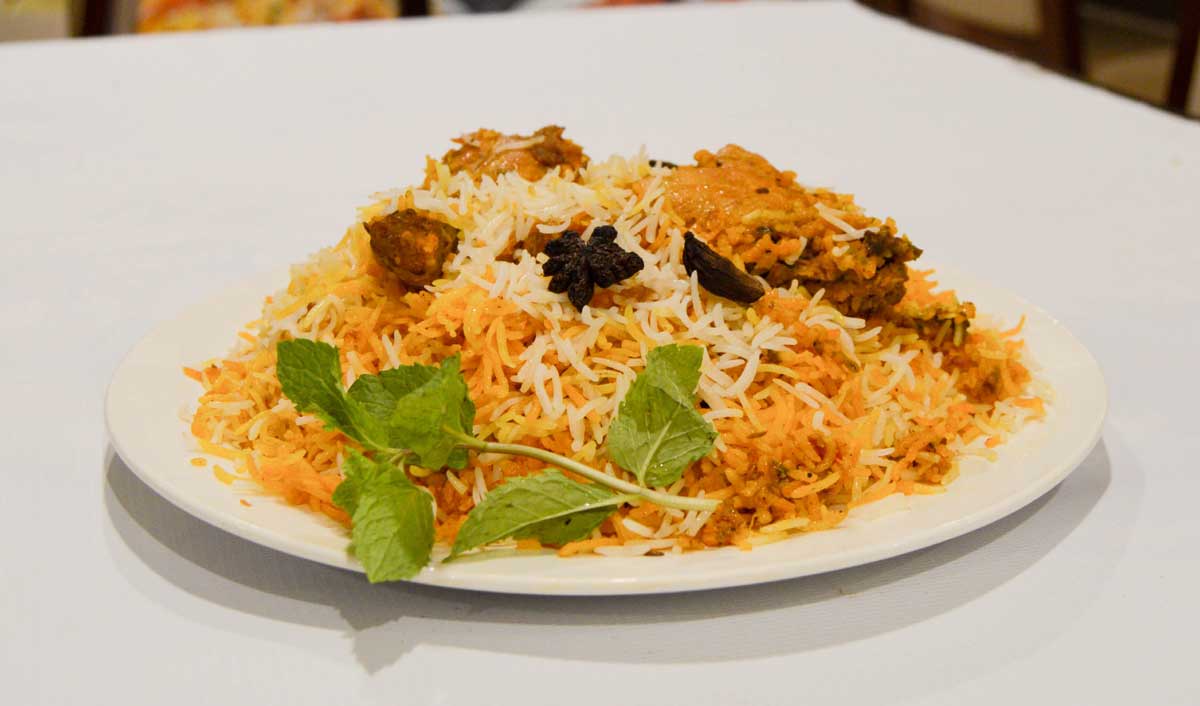 Hyderabad-based Paradise Restaurants has opened its first restaurant in Kolkata. With this, Paradise is spreading its wings to the eastern part of India.

Situated in Southern Avenue, the newly launched restaurant will serve its renowned Hyderabadi Biryani along 28 other dishes. This is the brand’s 47th outlet in India.

Ali Hemati, Chairman, Paradise Food Court Pvt Ltd, said, “Over the years, Paradise has become an integral part of Hyderabad’s culinary culture and history as we host guests from across the world. We have been regularly complimented by our guest stating that a visit to Hyderabad is never complete without a meal at Paradise. This love has prompted us to expand our footprint to cities beyond Hyderabad.”

“Over the past few years, we opened restaurants in Chennai, Bangalore, Gurugram, Vizag, Vijayawada and Guntur cities. With this new restaurant in Kolkata, we are aiming to spread the taste of our Biryani to the Eastern region,” he added. 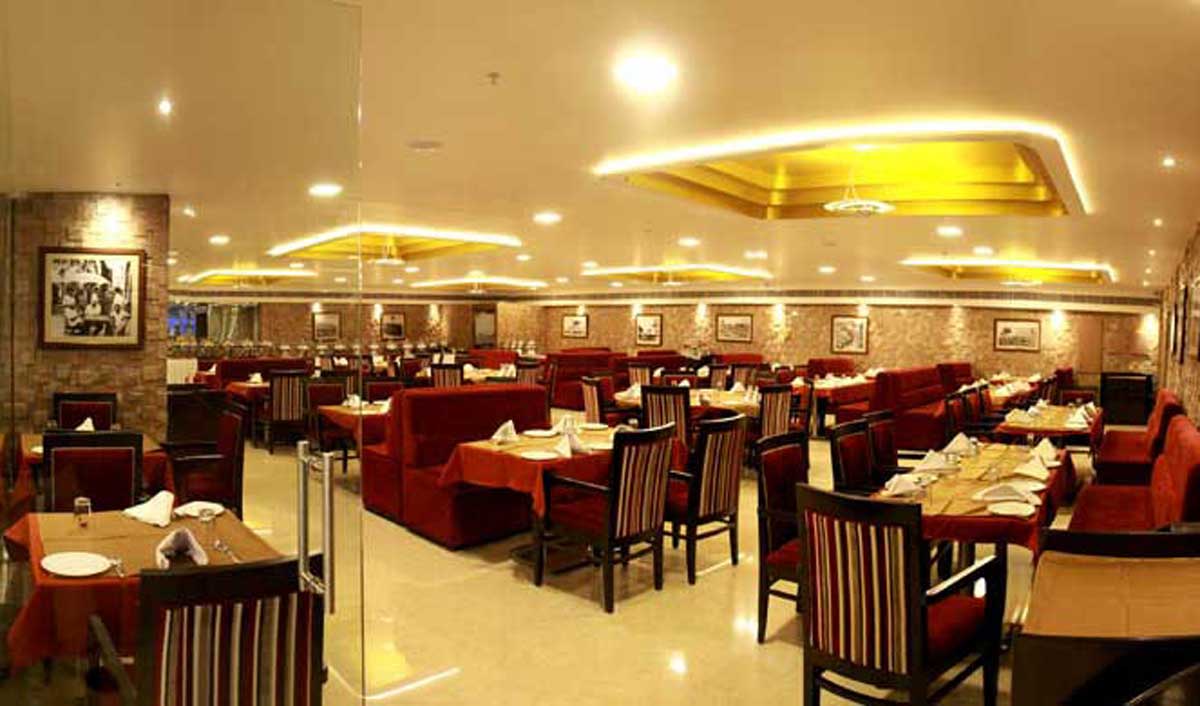 Gautam Gupta, CEO, Paradise Food Courts Pvt Ltd, stated, “The love for Biryani amongst the Kolkata citizens is evident with several eateries offering the dish. Paradise will add to it with its legendary Biryanis and Kebabs cooked by our experienced Chefs in the state-of-the-art kitchen. Paradise offers its award-winning cuisine loved for its purity and taste, true in every mouthful to its royal origins with 1 biryani served in every 3 seconds.” 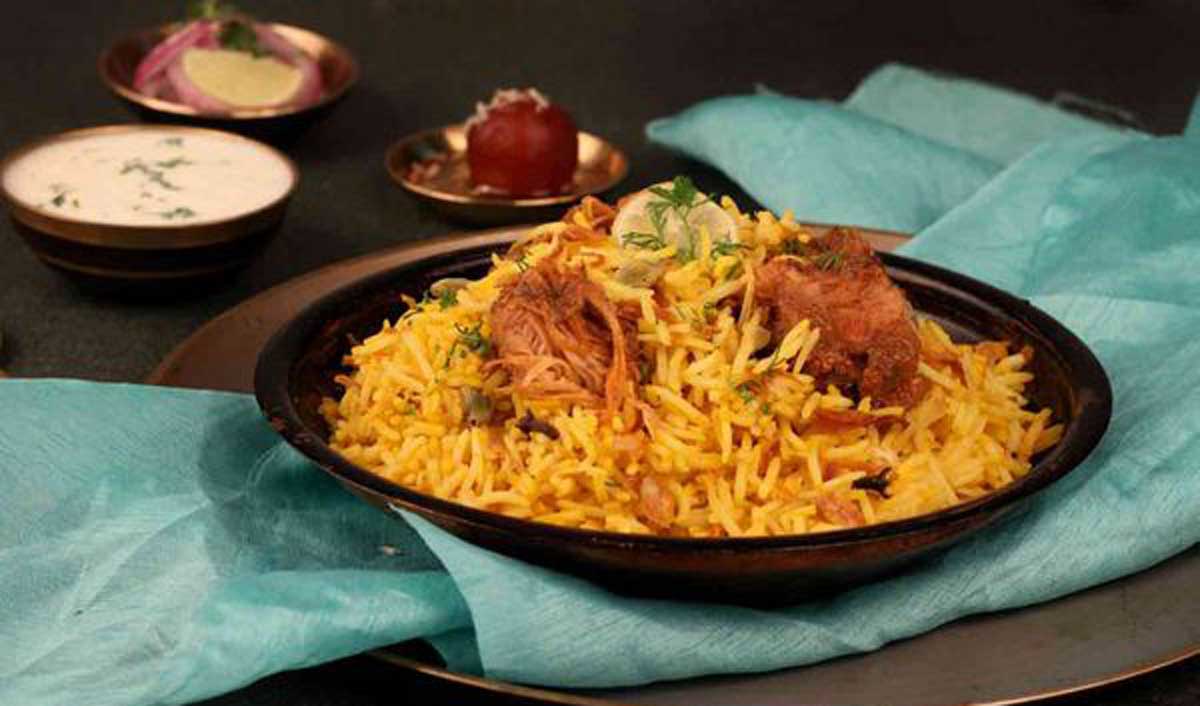 For instance, Biryani by Kilo (BBK), as the name suggests, provides biryani not by the plate but by the kilo. BBK is also the only biryani chain to make fresh biryani with every order in individual handis, which takes around 90 minutes to deliver.