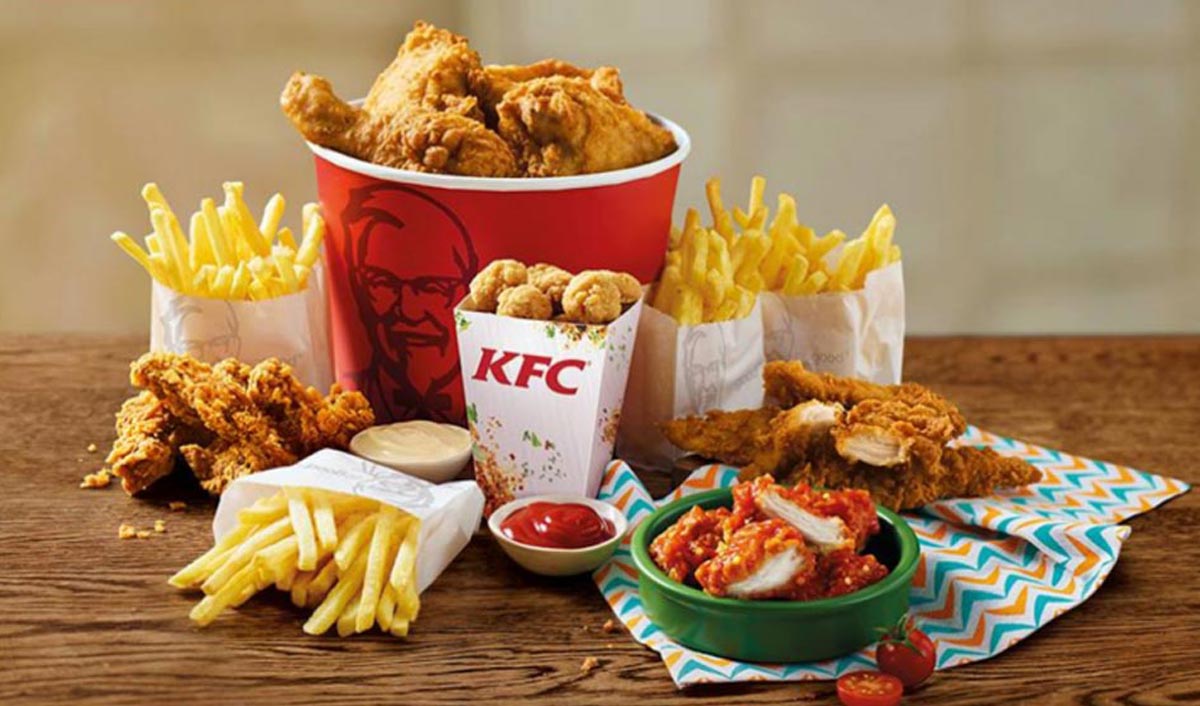 Fast food chain KFC is launching a series of plant based products at selected locations in Hong Kong under The New Era plant based series.

The fast food giant will be offering products from Alpha Foods and Gardein through a partnership with Green Monday, said a release by Vegconomist.

The New Era Nuggets is a created with Alpha Foods plant-based ingredients that contains 12 grams of non-GMO, plant-based protein and is free of cholesterol or synthetic hormones, served with fries and a classic BBQ sauce.

And, The New Era Burger has a plant-based patty by Gardein, which is made with soy, wheat, pea protein, organic grains and vegetables. Containing no cholesterol and no saturated fat, served on with Italian focaccia, with sliced cheese, salad dressing (remove cheese and dressing to make vegan-friendly), BBQ sauce, fresh lettuce and tomatoes with tortilla chips.

“When the legendary KFC Colonel dons green, you know a NEW ERA is officially here!  On this special Green Monday here in Hong Kong, we are thrilled to announce the introduction of plant-based ‘New Era Nuggets’ and ‘New Era Burger’ on KFC menu, featuring exciting products from Alpha Foods and Gardein respectively.  This milestone launch will without a doubt further ignite the plant-based movement in Asia and globally.” said David Yeung, the founder of Green Monday and Green Common.