These nuggets comes in package of eight-pieces, 12-pieces and 36-pieces order. 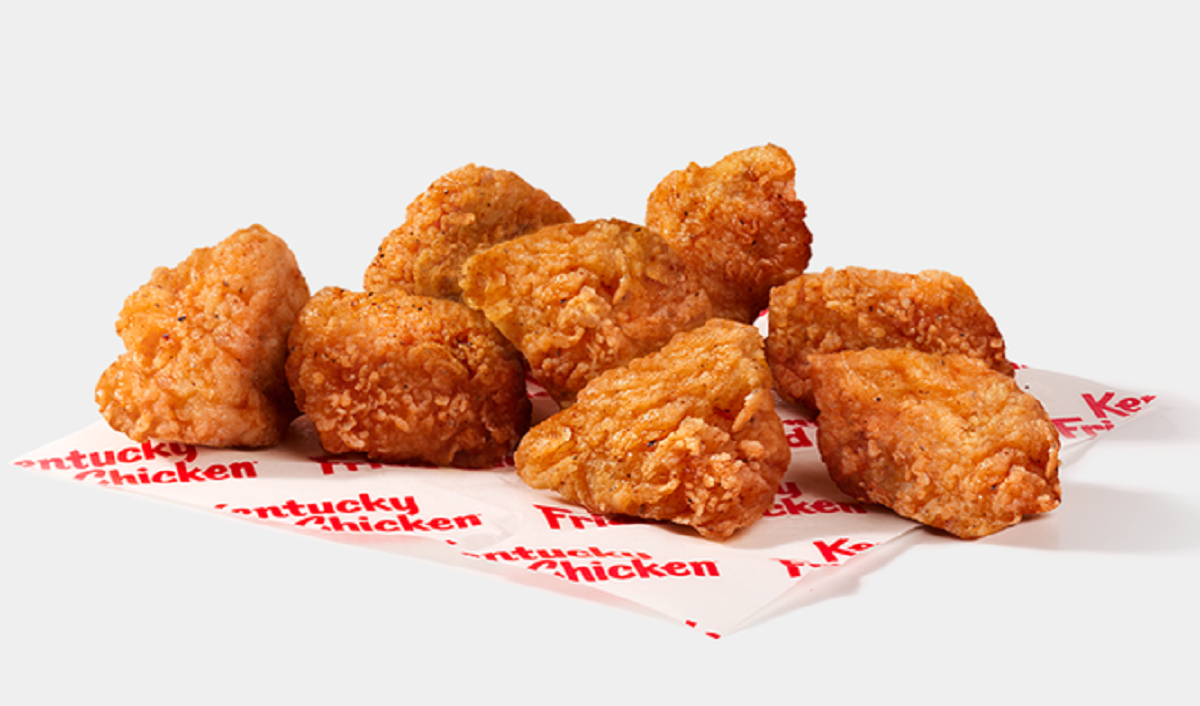 QSR chain KFC has introduced its new Kentucky Fried Chicken Nuggets in select restaurants in Charlotte, North Carolina as per a release.

Made with 100 per cent white meat, the nuggets are hand breaded with KFC's signature herbs and spices and the test for it began on July 18 for a limited time,

"While nuggets often come in small packages, that doesn't mean they should have small flavor. We wanted to introduce Nuggets with the flavor and ingredients that live up to our legacy as the original fried chicken experts," shared Nick Chavez, CMO, KFC US.

These nuggets comes in package of eight-pieces, 12-pieces and 36-pieces order.

"Our Kentucky Fried Chicken Nuggets offer a new way to enjoy our distinctive 11 herbs and spices and will have you saying, now that's 'Finger Lickin' Good,” pointed Chavez.

KFC operates more than 26,000 restaurants in more than 145 counties around the world.