Devyani has bought KFC restaurants in Kerala and Goa. 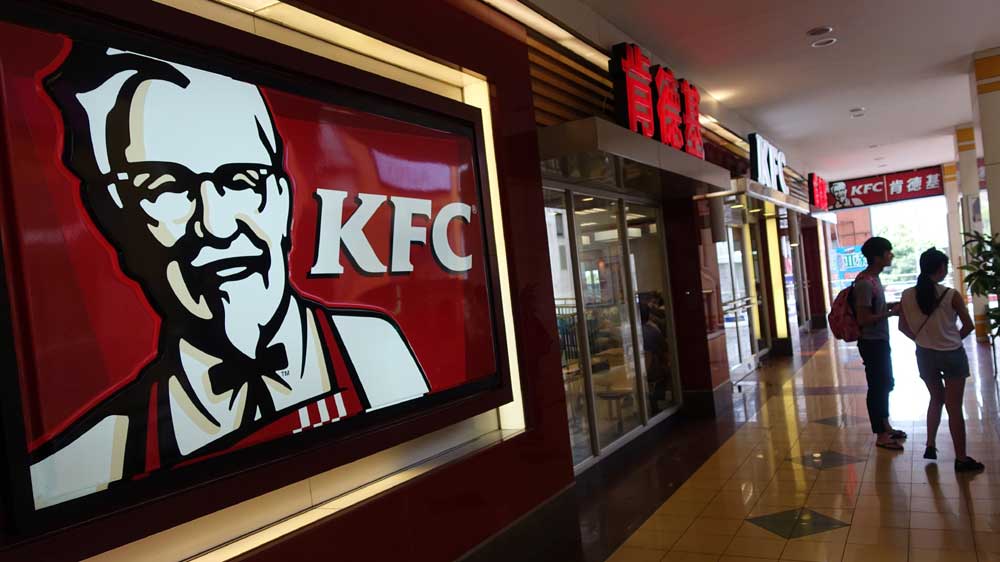 Yum! Brands-owned KFC India has handed over 13 more outlets to Devyani International, its largest franchise partner, which is promoted by RJ Corp. Devyani has bought KFC restaurants in Kerala and Goa.

The move comes as part of the company's global strategy of reducing ownership of restaurants and being a brand custodian. It looks to push growth in the Indian market with billion-plus potential consumers.

Samir Menon, Managing Director of KFC, said, "We continue to have a play in the market through a mix of both equity-owned and franchise-owned stores. The refranchising of restaurants in Kerala and Goa to Devyani was part of the company's strategy to unlock growth for the brand. Devyani already had a presence in the two states and the decision to consolidate was a logical commercial step."

"We share a common vision for longterm and sustainable growth for KFC in the country," Menon added.

Ravi Jaipuria, Chairman of RJ Corp, said, "We will be happy to acquire more KFC stores if and when Yum! decides to franchise them."