As of June end, the company has brought down store count by more than half to 37 from 77 stores two years earlier. 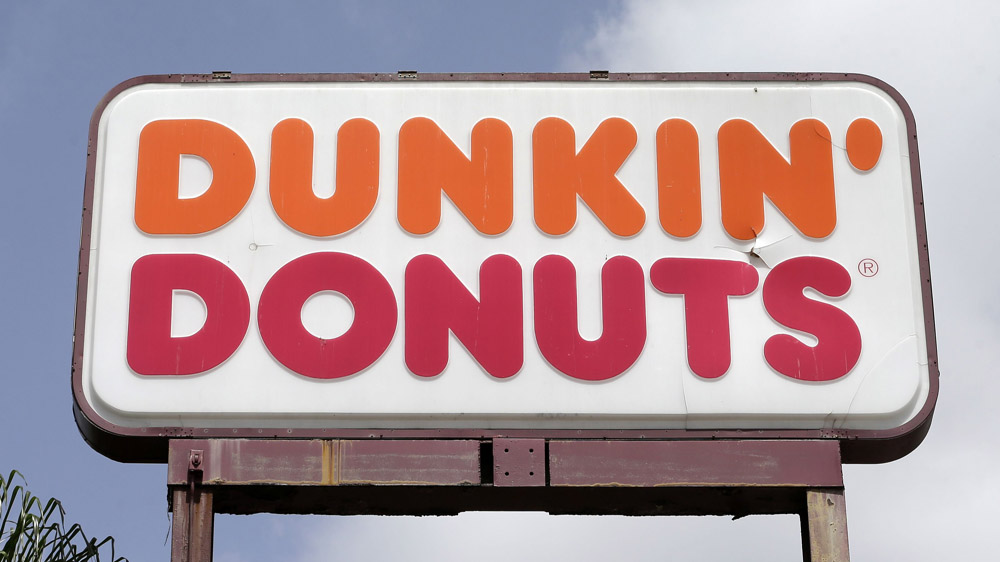 American doughnut and coffeehouse chain, Dunkin Donuts has closed more than half its stores in India over the last two years and is now focusing on small stores and kiosks to cut losses.

Jubilant FoodWorks Ltd (JFL), the listed franchisee partner of Dunkin Donuts in India, confirmed the downsizing and said the company has already halved losses on the US doughnut chain in the June quarter and is looking “to break even as we exit this year.”

“We have shut our most unprofitable stores, cut back on restaurant operating costs and overheads, focused on core categories, and launched innovations including tea, to drive growth,” a JFL spokesperson said.

As of June end, the company has brought down store count by more than half to 37 from 77 stores two years earlier.

Two officials in the know of the matter said JFL now plans formats such as kiosks and carts at high footfall places, besides catering.

Asked about this, the company spokesperson said, “We are experimenting with smaller format stores that have a lower cost structure and are adequate for our portfolio.”

JFL chief executive Pratik Pota had on an earnings call late last month said, “We are on track to achieve breakeven as we exit the current financial year for Dunkin Donuts. Reduction in losses have been driven by disciplined cost cutting, store operating costs where we have tightened manpower and labour, shrinkage in store network, and optimisation of overheads.”

Quantum of losses for Dunkin Donuts had halved on a quarter on quarter basis with the impact on JFL’s EBITDA at 55 basis points for the June ‘18 quarter, down from 106 bps in the fourth quarter of the previous financial year, Pota said.

Jaspal Sabharwal, a private equity veteran and cofounder of digital collaborative food industry platform Tag Taste, said, “Dunkin Donuts was a good pick for the breakfast and all-day caffeine market, but our demand mix doesn’t include any breakfast business compared to developed markets, where demand occasions are evenly spread out. JFL very well understands this, hence their decision to pause and recalibrate.”

Sabharwal said latent demand opportunities are the most in the Asian/ Chinese QSR space, followed by desserts, and then the breakfast space which has a five-seven year horizon.

Sanjay Parashar, proprietor one of the first leased-out stores of Dunkin Donuts in the country, said, “While features such as non-fried food and dry kitchens were key differentiators for Dunkin Donuts, these didn’t click with the masses. Besides, a lot of consumers don’t have a preference to just doughnuts when they make eating out choices. Since Dunkin’ was identified as a doughnuts place, they took a beating… It couldn’t carve its niche.”

Responding to an analyst question on whether JFL would wind down the Dunkin Donuts business further, Pota said: “As we exit the year, we will breakeven. This will be our first milestone, but we would also have a line of sight to work for a profitable scaling up model. The fundamental space of cafe plus bakery is growing and we believe there’s space for Dunkin' in that context.”

On speculation that JFL is looking for a third brand, the company spokesperson said, “We believe there is a lot of opportunity for growing the Domino’s network both in existing markets and new towns. We are not in any dialogue with other brands for franchising. However, we remain open to exploring new opportunities for growth.”