Before joining JAB, he’d spent 23 years with Yum Brands in a variety of executive positions. 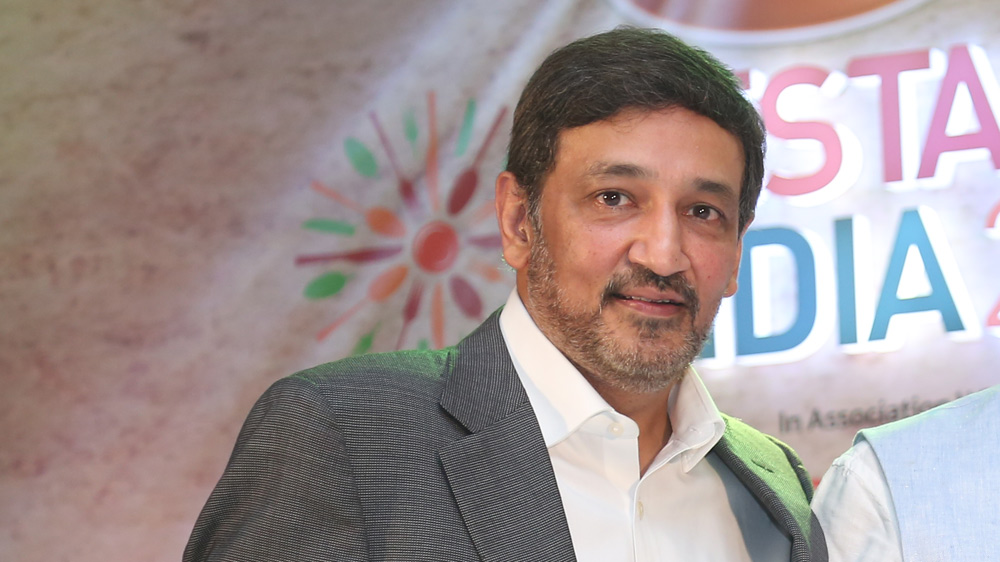 Chaudhary who was named COO of Krispy Kreme two years ago in March 2017, will be replacing Blaine Hurst, who is retiring next month but will remain on the company’s board as its vice chairman.

Before joining JAB, he’d spent 23 years with Yum Brands in a variety of executive positions.

Olivier Goudet, chairman of Panera and managing partner of JAB Holding Co., the chain’s majority investor, called Chaudhary “a recognized industry leader with an impressive track record of establishing brands and leading companies to achieve growth in markets around the world.”

Hurst will retire as CEO effective May 23. He will remain with Panera after Chaudhary joins the company in early May to ensure a smooth transition into the new role, the company shared in a statement.

JAB Holding is already the market leader in coffee and consumer fashion in the Europe market and is running some of the top international coffee chains including Espresso House, Krispy Kreme, Peet’s Coffee & Tea, Caribou Coffee Company, Einstein Noah Restaurant Group, and Baresso Coffee amongst others.

A business leader, motivational speaker and above all a good human being he is the recipient of the NCPEDP Shell Helen Keller Award and President of India's award for companies that believe in gainful employment for persons with disabilities. He also received the "Face of Year" award at the Franchise India convention in 2011.