The food is unique because of local produce, especially the chillies. 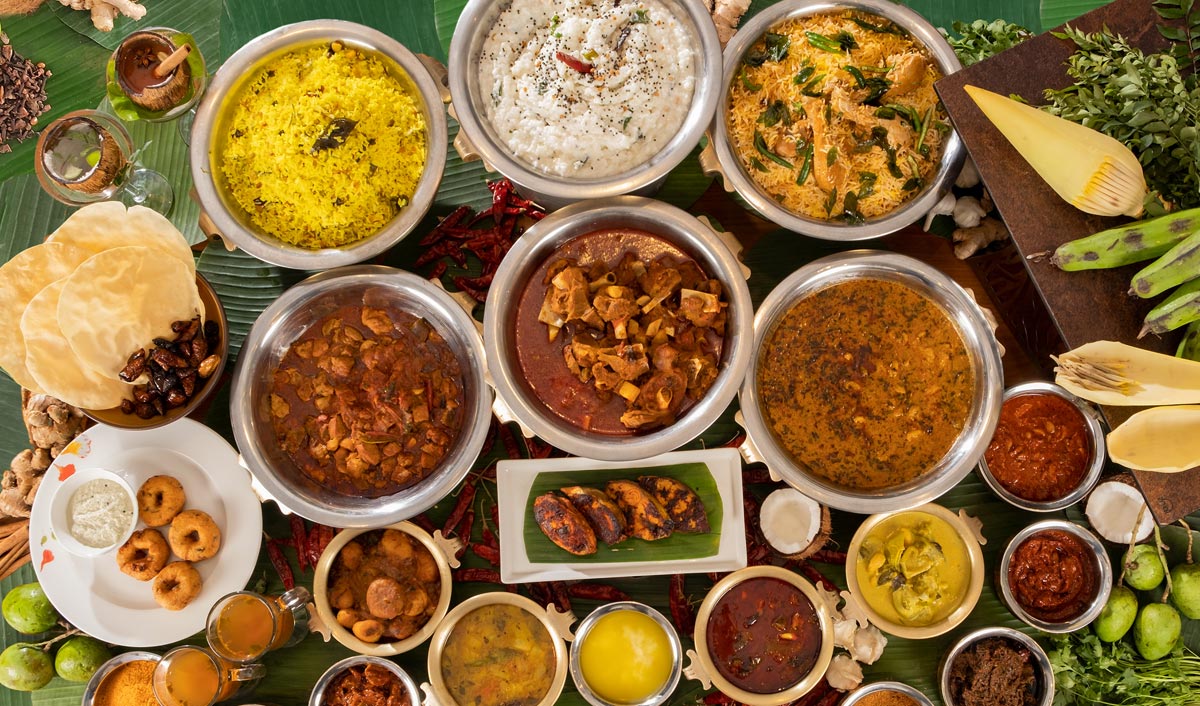 ITC Royal Bengal is introducing varied flavours of the ‘Northern Circars’ at Grand Market Pavilion from 8th to 17thJanuary 2021 under the aegis of ‘Kitchens of India’.

The Northern Circars was a former division of British India’s Madras Presidency, which consisted of a narrow slip of territory lying along the western side of the Bay of Bengal.

The food is unique because of local produce, especially the chillies. The chillies produced in this region are many and different from place to place with varied flavours and taste. Each chilli lends a different taste. Mangalagiri chilli for ‘curries’ and Pottu Mirapakai for ‘thokkus’ (pickle).

“We are delighted to present Circar Ruchulu, the unique flavours of the Northern Circars, part of the erstwhile Madras Presidency, researched and presented by Chef Praveen Anand whose lifelong passion is to retrieve and revive lost recipes of Southern India. The local produce and the varieties of chillies of the region imparts diverse flavors to age old authentic recipes. This is a part of ITC Hotels Kitchens of India series where we showcase India’s wealth of unique, forgotten, undiscovered and regal cuisine in keeping with our ethos of Responsible Luxury,” shared Tejinder Singh, Area Manager East ITC Hotels & Cluster General Manager ITC Royal Bengal & ITC Sonar.