Along with operational excellence, Gaurav’s passion for food & beverage fructified in new brands for the chain at both ITC Gardenia and ITC Royal Bengal. 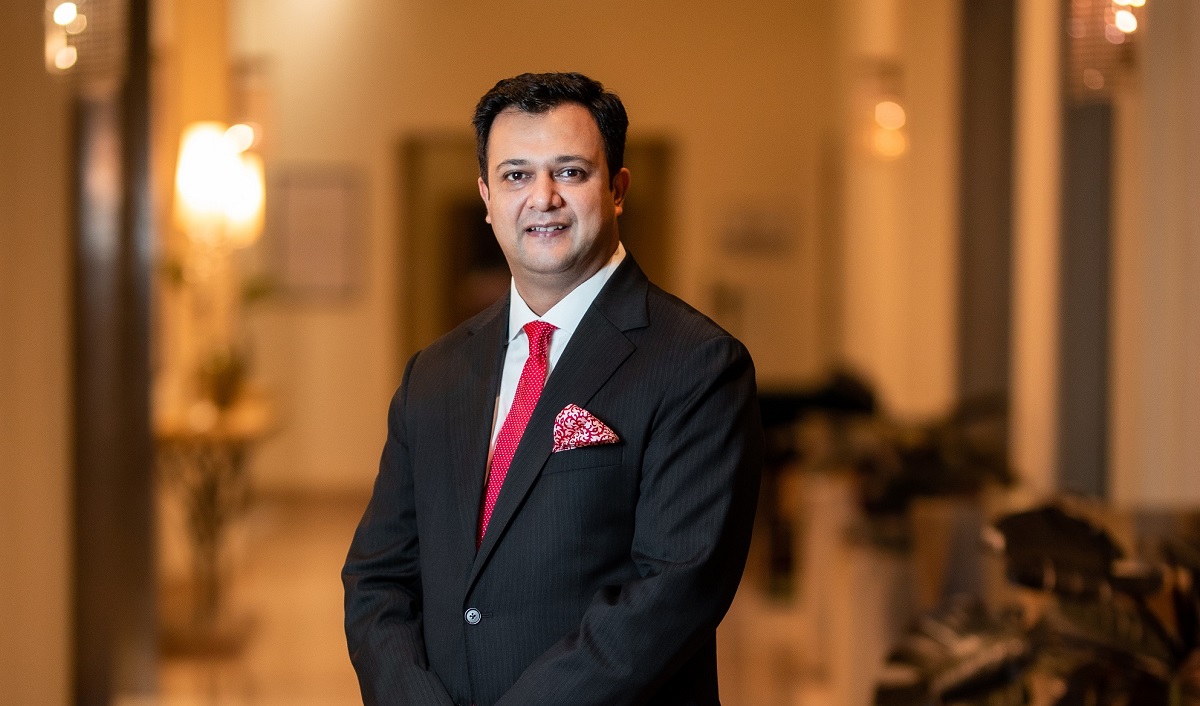 In 2009, he moved to ITC Gardenia, Bengaluru as Beverage Manager during the pre-opening phase and played an instrumental role in setting up the beverage portfolio of the hotel. He then moved on to ITC Windsor, Bengaluru, ITC Grand Central, Mumbai and ITC Sonar, Kolkata in the role of Food & Beverage Manager.

Subsequently, Gaurav rose to become the Resident Manager at ITC Sonar, Kolkata where he was elevated to the position of Cluster Hotel Manager for both ITC Sonar and the recently opened ITC Royal Bengal, Kolkata. In 2018, after the successful Opening & Operationalizing ITC Royal Bengal, Kolkata, he was transferred to the flagship hotel of the chain-ITC Maurya, New Delhi as Hotel Manager. In this role, he was responsible for the overall operations of the hotel.He then returned to ITC Gardenia as the General Manager of the hotel in November 2021.

Along with operational excellence, Gaurav’s passion for food & beverage fructified in new brands for the chain at both ITC Gardenia and ITC Royal Bengal. His go getter attitude and strive to succeed brings out the best in the people who work with him.

Gaurav is an avid golfer and loves to meet people from different spheres of life. He loves spending time with his daughter and family.He is also an animal lover and is a proud parent of two dogs.