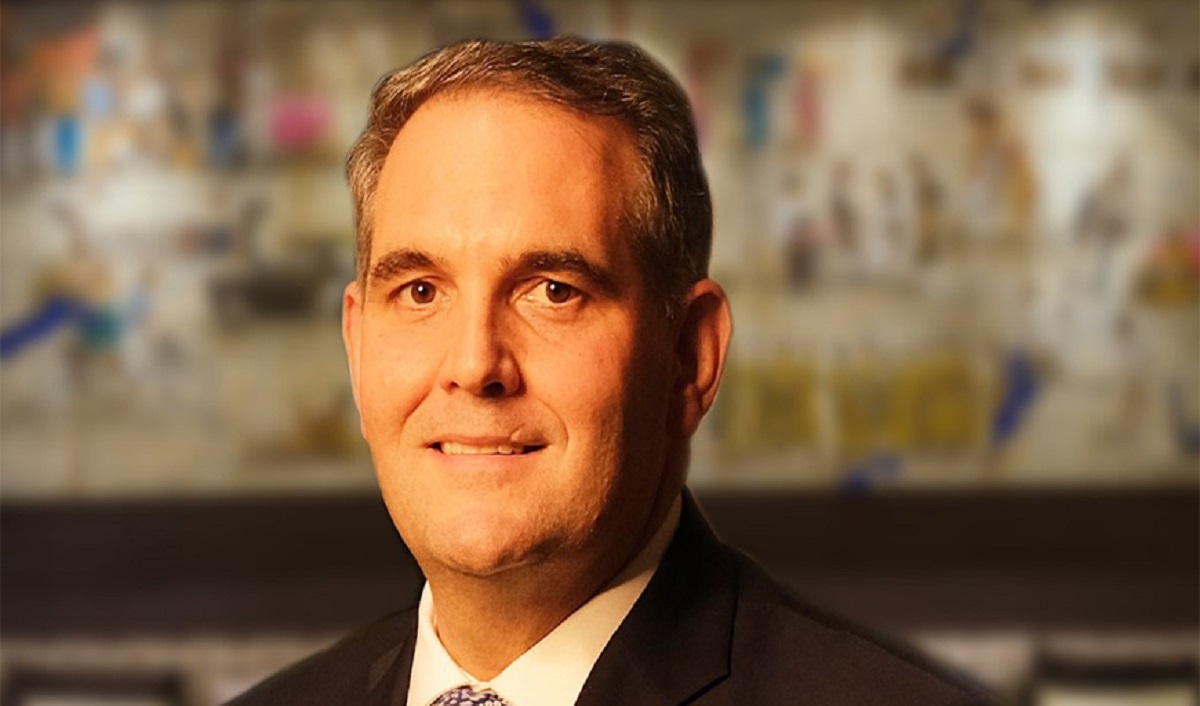 Dumbell, has a proven track record of implementing terrific strategic initiatives delivering financial success in tandem with customer satisfaction. He came back to his Asian roots in 2014 to lead the Marriott Hotel, Bengaluru and then subsequently moved to Mumbai in 2016.  This will be his third role in India, with him most recently leading the team at The Renaissance and Marriott Executive Apartments, Mumbai, where he grew both the hotels revenue and customer service scores to record high’s. During his tenure he played a critical role in establishing the hotel as a leading conference and wedding venue in Mumbai and was active in the redevelopment plans to up-grade the properties and create additional Conference facilities and a luxury Hotel with-in the complex.

Having a Bachelor’s Degree in Science from the prestigious Cornell University School of Hotel Administration, USA and has a management degree from prestigious Ecole Hoteliere, Lausanne, Switzerland. His role as General Manager over the last few years has given impetus to his growth and appointment into the luxury market. His pushes for employee engagement, implementing standards, drive guest voice scores, building relationships with key stakeholders and grow hotel market share at award winning levels.

At The St. Regis Mumbai, Dumbell will lead the dynamic luxury team to sustain the hotel’s positioning as one of the most awarded hotels and as the preffered destination for the social elite.  He will focus on steering the team to drive revenue and maintain the property’s reputation of having the highest turnover in  South Asia while ensuring guest voice scores remain a priority for the The St. Regis Mumbai.

Nicholas' wife Alison is an American former award winning London Sommelier. His competitive spirit has always drawn him to sport and he can often be found on the rugby or football pitch coaching Toby and George his two teenage boys.