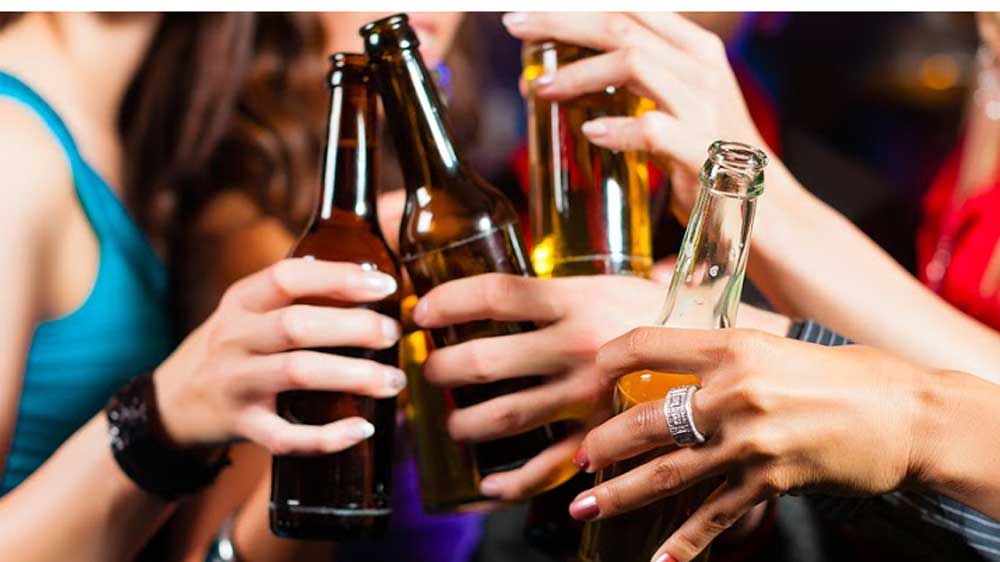 According to a report by the World Health Organisation (WHO), per capita alcohol consumption in India has more than doubled from 2005 to 2016.

The total per capita alcohol consumption is likely to increase in half of the WHO regions by 2025, with the highest increase expected for South East Asia Region. An increase of 2.2 litres is predicted in India.

The report by the WHO also said that the second-highest increase is projected for the populations of the Western Pacific Region, where the population of China is the largest.  An increase in per capita consumption of 0.9 litres of pure alcohol is expected by 2025.

The harmful use of alcohol is the leading risk factor for population health worldwide. It has a direct impact on many health-related targets of the Sustainable Development Goals (SDGs), including those for maternal and child health, infectious diseases (HIV, viral hepatitis, tuberculosis), non-communicable diseases and mental health, injuries and poisonings.

In 2016, the consumption of alcohol resulted in around 3 million deaths worldwide and 132.6 million disability-adjusted life years (DALYs). Of which, an estimated 2.3 million deaths and 106.5 million DALYs were among men while 0.7 million women died and experienced 26.1 million DALYs.