Chinese Wok is planning to launch 300 stores over the next three years. 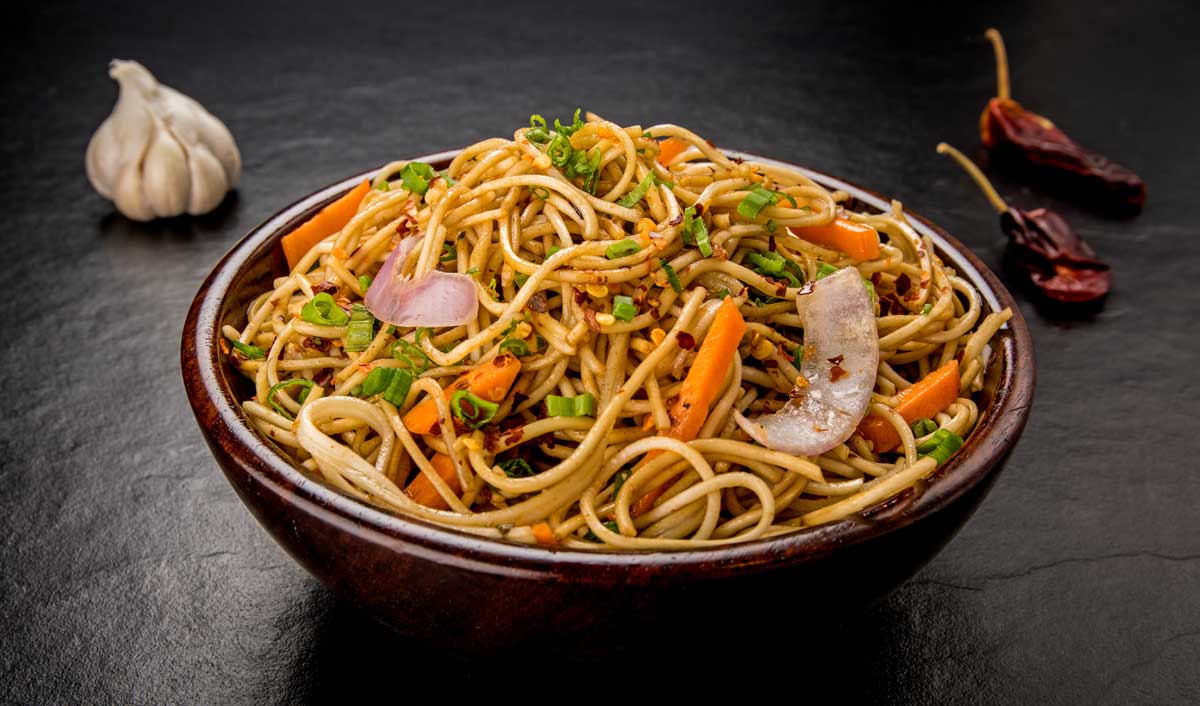 Aayush Agrawal, Founder and Director, Chinese Wok, said, “Over the years, the taste of customers has evolved as they have been exposed to many flavours. With the increase in the number of outlets, there has been an organic evolution in the brand’s inherent personality.”

“There has been a streamlining of the menu and research data mined from our successful outlets' expansion has been applied to provide to our millions of patrons with the best selling options,” he added. 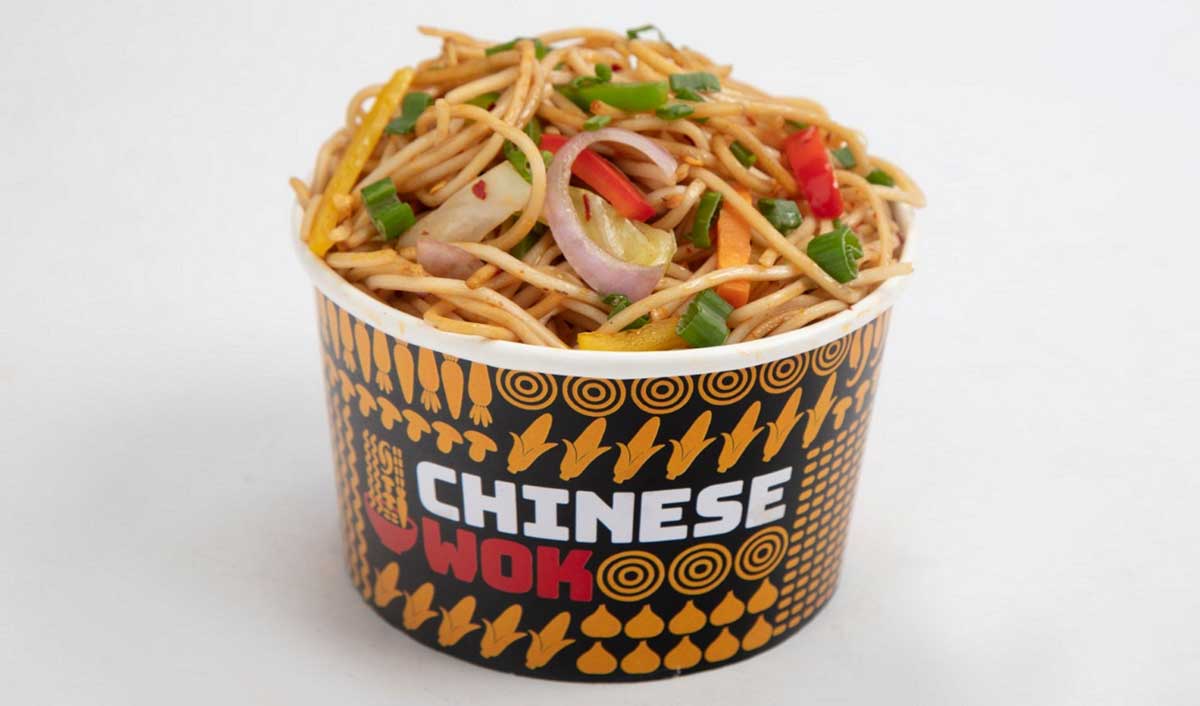 Agrawal stated, “Research has shown that Chinese is the most popular foreign cuisine in India, surpassing all others like Continental, Italian, and Mexican. In line with this learning, and demand of customers who are actively looking for branded and hygienic Chinese food brands, we have gone ahead with the renaming (from Wok Express).”

“Chinese Wok has become more focussed on Chinese cuisine, and it was a natural progression to move to a relatable name that will have an affinity with the target audience. Thus the brand is reborn as Chinese Wok,” he further said.

With this new avatar, Chinese Wok offers an extensive menu that presents the best and freshest popular Chindian cuisine at affordable prices. The restaurant serves a variety of dishes, including fried rice, hakka noodles, spicy gravies, momos, chicken wings, soups, etc., or consumers can make their own Wok Bowls. 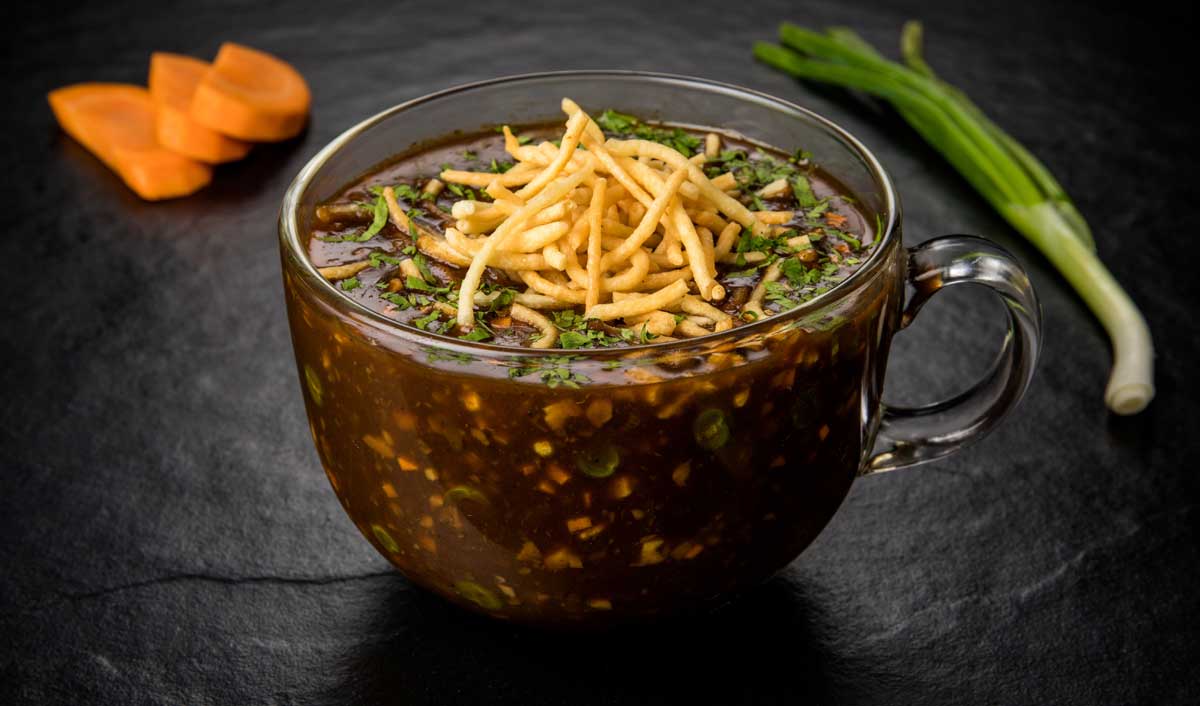 Chinese Wok is planning to launch 300 stores over the next three years. As part of its expansion plans, the restaurant chain is looking at expanding to other Indian cities such as Delhi, Bengaluru, Hyderabad, Indore, etc. It is aiming to make investments to the tune of $415 million for its expansion plans.

The brand is having a CAGR (compound annual growth rate) of more than 10% over the last four years, with 2020 looking bigger and brighter.