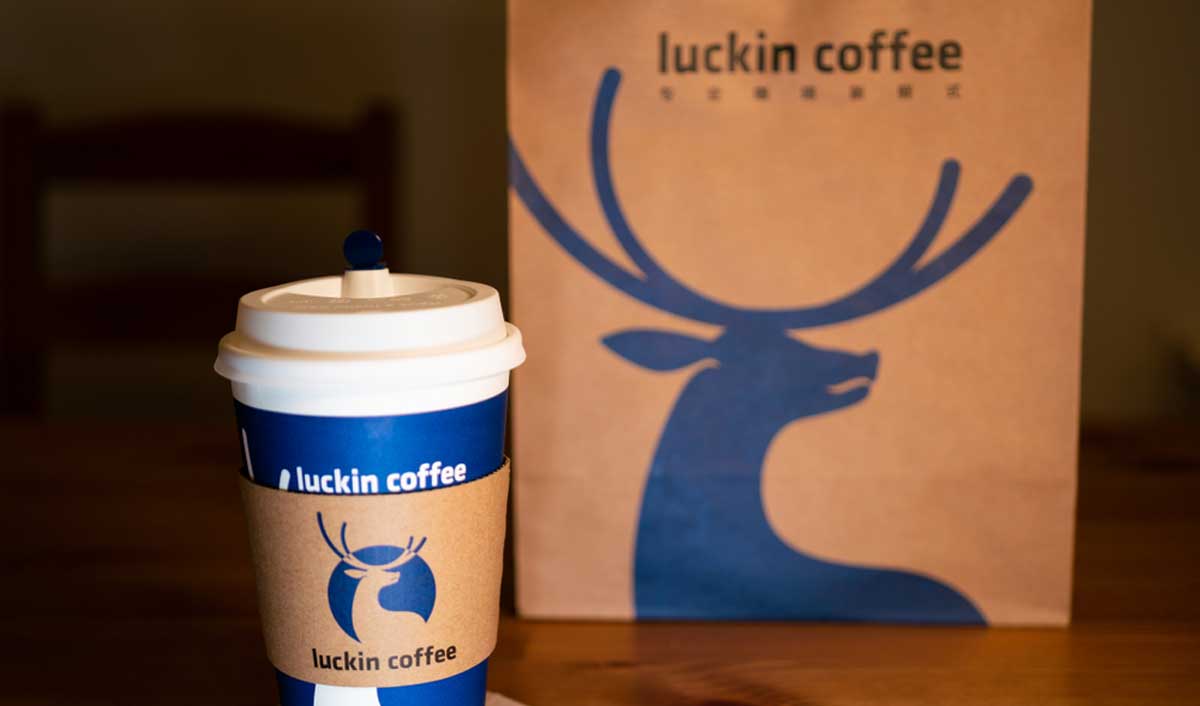 Luckin Coffee, the Chinese coffee chain brand, is planning to open coffee shops in the Middle East and India. This is the Starbucks’ Chinese challenger first move to expand overseas.

Luckin Coffee has signed a Memorandum of Understanding (MoU) with Americana Group, the largest integrated food product company in the Middle East, which includes a plan to set up a joint venture to introduce new retail coffee businesses in the above regions.

Luckin had raised $561 million in May in a US Initial Public Offering (IPO).

Americana Group is operating 1,800 restaurants and 29 food production sites in the Middle East.

Founded in 2017, Luckin operates more than 3,000 stores across 40 cities in China. The company is looking to launch over 4,500 stores by the end of 2019 to become China's largest coffee chain.