“We proudly manufacture healthy and authentic Indian products- with no chemical and preservatives inside our world-class, state-of-the-art manufacturing facilities that fully comply with the Food Safety Management System,” it added. 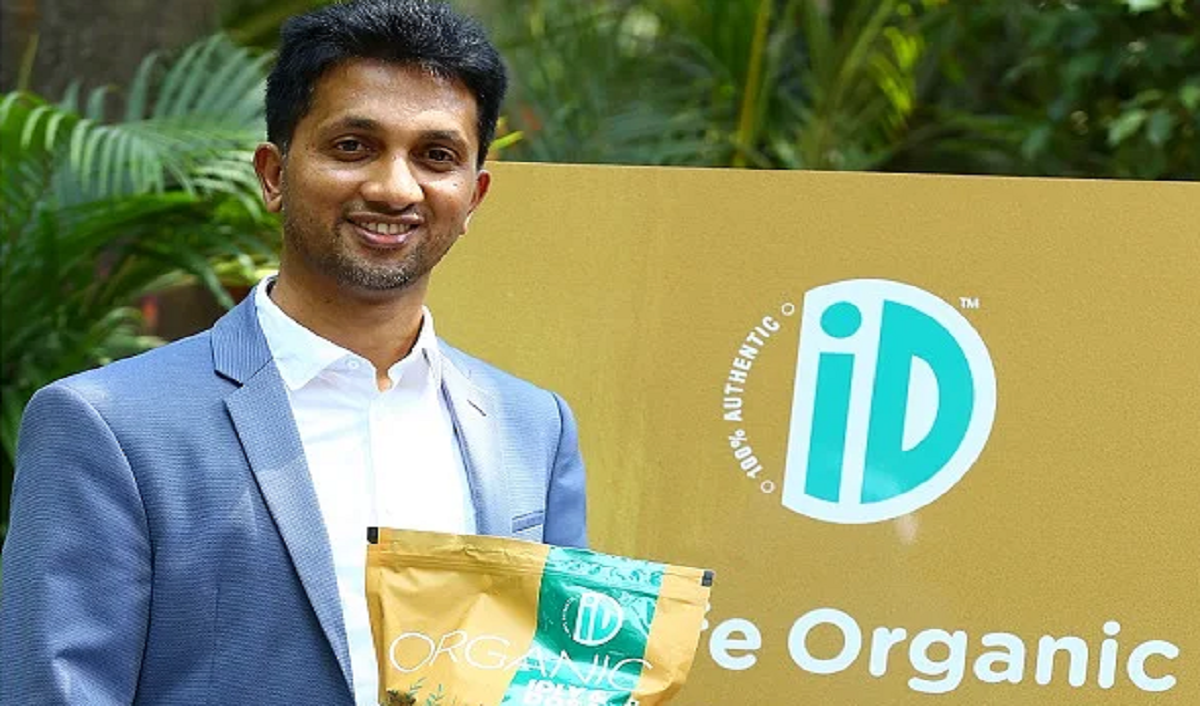 Bengaluru-based iD Fresh Food has filed a complaint with the WhatsApp Grievance Cell and Cybercrime, Bengaluru, after fake information that claimed its products contain cow bones made headlines on social media platforms.

A recent WhatsApp forwards and messages have been circulating on social media platforms, including Twitter and Facebook, claiming that the dosa and idli batter sold by iD Fresh Food India contain cow bones and calf rennet.

Started in 2005 by Musthafa P.C., iD Fresh has become a household name today with strong presence in India and globe.

As per the message being circulated, it advised Hindus against consuming products sold by the company.

The forwards also claim that the company employs only Muslims and its products are Halal certified. The messages also highlight the company’s 2014 fundraise, claiming it was the country’s first venture capital deal to “adhere to strict Shariah Islamic Law" as per the request of the company management.

iD Fresh has denied the rumours calling them “baseless allegations" intended to malign the brand, the company said in a statement on Wednesday. The brand is also taking a legal route to tackle the rumour.

“In the last few days, iD Fresh has been receiving social media forwards carrying misleading and false information about the company using animal extracts in its products. We condemn the spread of such malicious rumours and misinformation and have taken the legal route to rightfully tackle this issue. We, at iD Fresh Food, would once again like to outrightly deny any of these baseless allegations that are purely intended at maligning the brand," said the statement.

The company also said that they use only vegetarian ingredients to make its products. “We proudly manufacture healthy and authentic Indian products- with no chemical and preservatives inside our world-class, state-of-the-art manufacturing facilities that fully comply with the Food Safety Management System,” it added.

Backed by Azim Premji’s owned Helion Venture Partners, it is present across 45 cities across India, UAE and the US.

“While we continue to abide by the law of the land, we at iD would like to extend our full support to Governments, institutions and corporates who are also fighting the online fake news menace," the company said by pointing that such baseless and fake propaganda is unfortunate and it undermines the trust of millions of iD customers.