Heineken’s total investment in Newco will be approximately €2.5 billion, in return for a 65% shareholding. 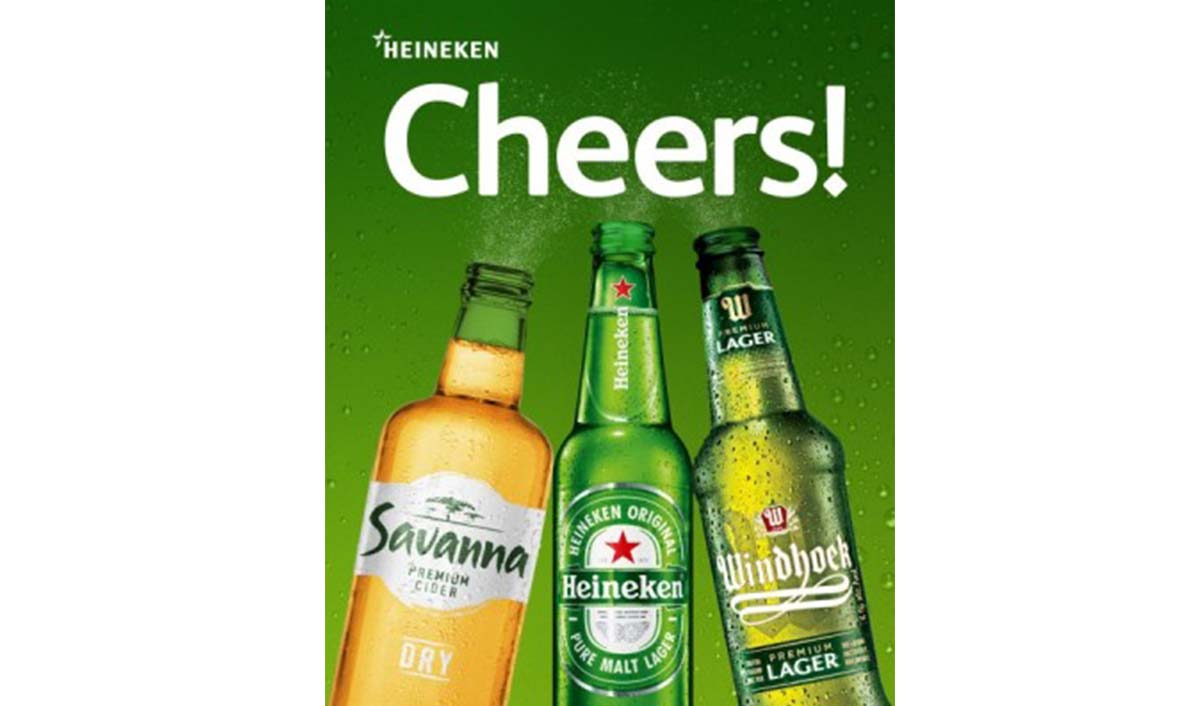 Heineken has today announced that it has entered into an implementation agreement with Distell Group Holdings Limited (‘Distell’), Namibia Breweries Limited (‘NBL’) and Ohlthaver & List Group of Companies (‘O&L’) to integrate their respective and relevant businesses in Southern Africa into one enlarged company.

As per the statement, a recommended offer by HEINEKEN for Distell, which values the businesses 1] to be acquired at approximately €2.2 billion and is subject to, inter alia, Distell shareholder approval.

The proposed acquisition from NBL of its 25% shareholding in HEINEKEN South Africa (‘HSA'), which values the whole of HSA at approximately €1.5 billion, and is subject to, inter alia, NBL shareholder approval and the acquisition of O&L’s 50.01% interest in NBL Investment Holdings (Proprietary) Limited (‘NBLIH’), the controlling shareholder with a 59.4% shareholding in NBL. HEINEKEN already owns a 49.99% interest in NBLIH. NBL’s current market valuation is approximately €400 million.

At completion, HEINEKEN will contribute these acquired assets plus its 75% directly owned shareholding in HSA and certain other fully owned export operations in Africa, into an unlisted public holding company (referred to as Newco). HEINEKEN will own a minimum of 65% of Newco, with the remainder held by Distell shareholders who elect to reinvest.

“We are very excited to bring together three strong businesses to create a regional beverage champion, perfectly positioned to capture significant growth opportunities in Southern Africa. Distell is a highly regarded, resilient business with leading brands, a talented workforce and a strong track record of innovation and growth in Africa. With NBL, there are exciting opportunities to expand premium beer and cider in Namibia and grow the iconic Windhoek brand beyond its home market,” shared Dolf Van den Brink, chairman & CEO, Heineken.

A cash pay-out of approximately €1.3 billion for the transactions involving Distell and NBL above; and the contribution of its currently owned assets, including 75% of HSA, 100% of its export businesses in certain other African markets, and its minority interest in NBL.

“What we have achieved with NBL is truly amazing, but the time has come to unleash its full potential, by giving NBL access to the world. Having worked with HEINEKEN for many years and knowing that they too are passionate about beer and share similar family values and culture to that of O&L, we are confident that HEINEKEN is best placed to do just that,” added Sven Thieme, CEO, NBL.