The inclusion of Denmark's Carlsberg and Belgium's AB Inbev are putting pressure on prices and lowering margins, intensifying the rivalries between international giants. 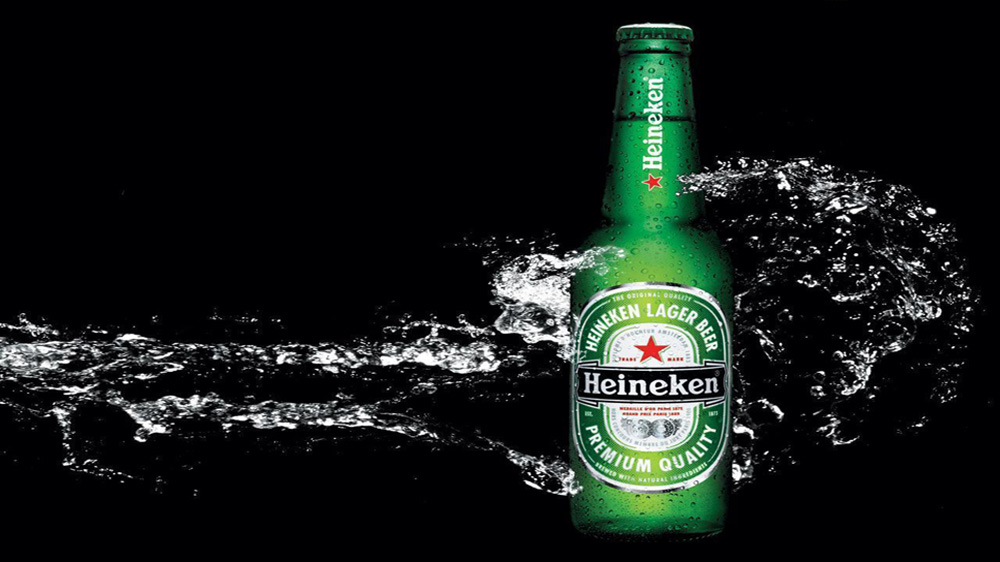 Heineken has signed a "non-binding" agreement with China Resources Beer to acquire 40 percent of CRH, the listed entity controlling the Chinese group, for a total of 24.35 billion Hong Kong dollars, according to a statement.

In return, China Resources Beer will buy a 0.9 percent stake in Heineken for 464 million euros ($537 million).

The Dutch firm, which operates three breweries in the country, will merge its operations in China with those of its new partner.

Heineken will also grant its partner permission to market its eponymous beer brand in the country.

The deal allows Beijing-based China Resources Beer, known above all for low-cost brands like Snow Beer, to add a well-known premium brand to its line-up.

The merger of Heineken and its Chinese partner signals the growing competition in the Chinese market, with consumers turning towards foreign beers and better quality products as middle class incomes rise.

China market which is dominated by local brewers has three Chinese groups controlling more than 40 percent of the market, according to figures from Euromonitor International cited by Bloomberg News.

The inclusion of Denmark's Carlsberg and Belgium's AB Inbev are putting pressure on prices and lowering margins, intensifying the rivalries between international giants. The pressure has prompted certain foreign groups to withdraw, including Japan's Asahi.

China, the world's largest market for beer production, "is forecast to be the biggest contributor to premium volume growth in the next five years, driven by its rapidly growing middle class," Heineken said in its release.