Greater Than launches their next limited edition Gin

A first of its kind, the Broken Bat is expected to launch officially in India and Australia by the middle of November 2022. 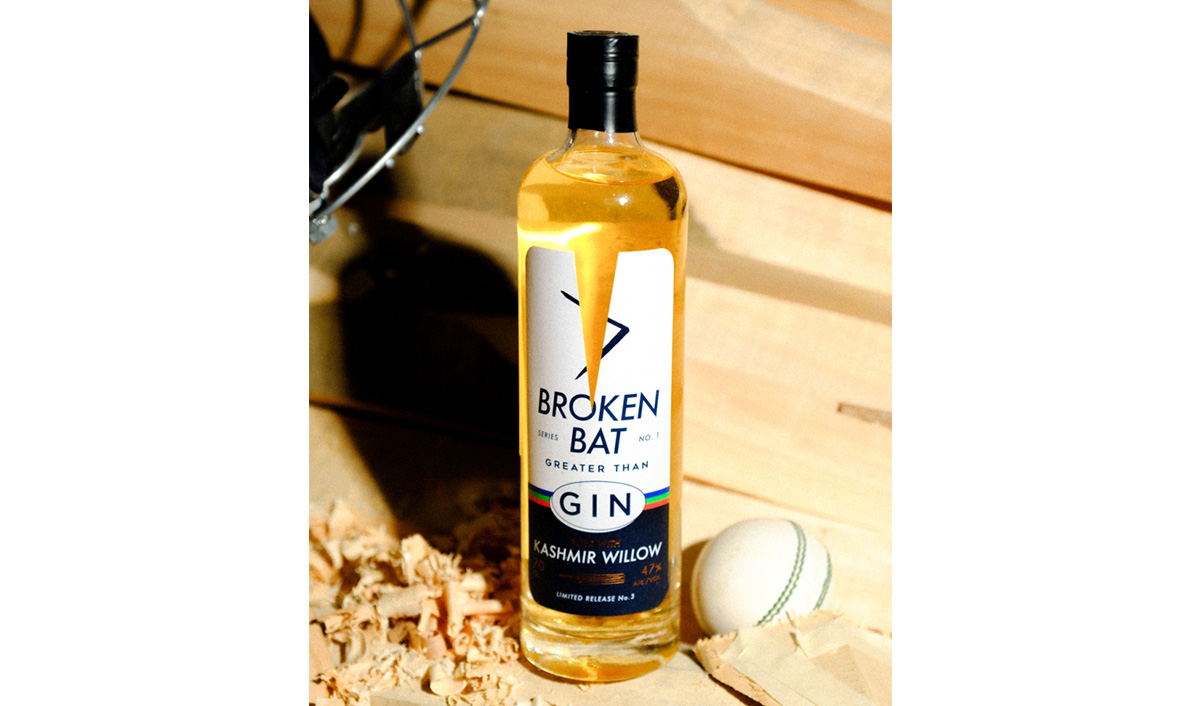 NAO Spirits, trailblazers of the Indian craft-gin space and makers of Greater Than and Hapusa are ready to launch yet another path-breaking limited-release gin, “Broken Bat”.

The disruptive distillers at Nao Spirits wanted to create their own version of a barrel-aged Gin with the idea of appealing to the curiosity of India’s massive population of brown-spirit drinkers.

While other kinds of wood were in consideration, they decided to take the out-of-the-box idea of using Kashmir Willow, or more specifically, cricket bats. They shaved and cleaned the bats and soaked them in a vat of high-proof Greater Than Gin for six weeks. The result was a twist on a classic gin that tastes almost like whisky!

While the cricket bats were crowd-sourced - lots of people have a broken/chipped bat lying in some corner of their house - they also worked with a bat-maker in Kashmir to source cracked or chipped wood that would otherwise have been wasted.

“Lots of distillers around the world have tried aging their Gins in oak barrels with some impressive results. India doesn’t necessarily have a tradition of oak barrels, hence we turned to another tradition of ours - Cricket! With this limited edition, we continue our tradition of pushing the boundaries of what is possible with Gin. Just like we did with Juniper Bomb and No-Sleep Gins, we hope to inject a bit of cheekiness and ingenuity into the gin world in a way only we can,” shared Anand Virmani, Co-founder, and Distiller.

The Broken Bat is an ode to India’s love for cricket in a bottle of India’s first craft gin.

A first of its kind, the Broken Bat is expected to launch officially in India and Australia by the middle of November 2022.

The limited edition will be available in 6 states in India, starting off in Goa followed by Haryana, Karnataka, Maharashtra, Rajasthan, Telangana & West Bengal by December 2022.