Govt to revamp IRCTC kitchens, set up new ones

The railways has also introduced ready to eat meals in order to enable the passengers to have variety in meals in the train. 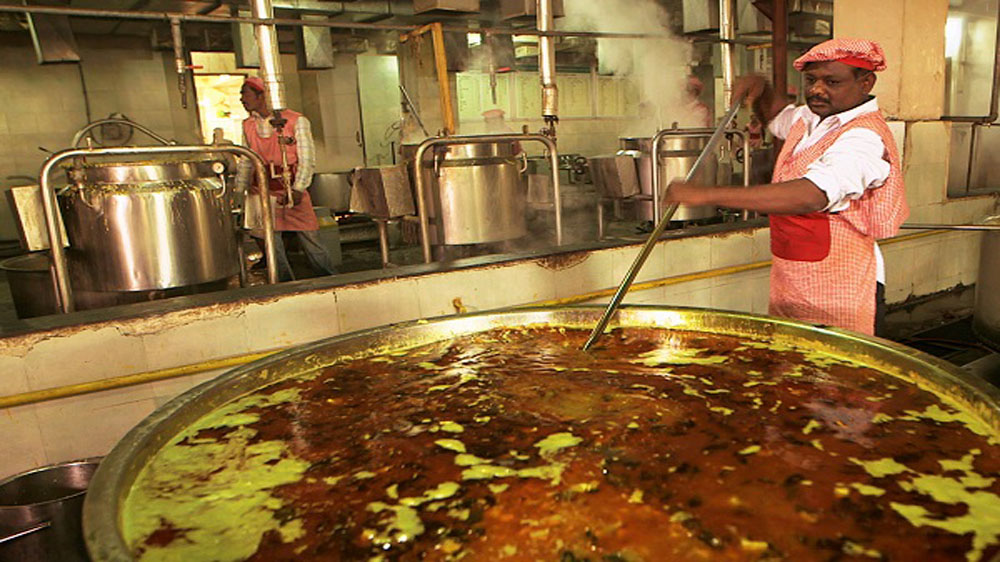 In order to upgrade quality of food served on trains, the IRCTC is to set up new kitchens and upgrade existing ones, parliament was told on Wednesday.

"The Indian Railway Catering and Tourism Corporation Limited (IRCTC) has been mandated to carry out the unbundling by creating a distinction primarily between food preparation and food distribution on trains. In order to upgrade quality of food preparation, IRCTC is to set up new kitchens and upgrade existing ones," Minister of State for Railways Rajen Gohain told the Lok Sabha in a written reply.

He said that the new policy which was floated on February 27 last year mandates the zonal railways to hand over the kitchens managed by them to IRCTC.

"Food Plaza, fast food units and food court will continue to be managed by IRCTC. At present, IRCTC has taken over almost all units in phased manner," he said.

He also said that the procedure laid down for allotment of contracts for running various stalls at railway platforms have also been simplified.

The minister said that the revamping of existing railway catering system by carrying out unbundling under Catering Policy 2017 is aimed at providing quality hygienic food to customers at affordable prices.

Highlighting the initiatives of the IRCTC to upgrade the mobile catering services in the trains, Gohain said: "The menu of prepaid trains has been revised to upgrade the quality of meal served to the passengers and the meal trays of bio-degradable material with air tight sealed cover for packing of meals from kitchens has been introduced initially in selected Rajdhani and Duronto trains."

Beside two initiatives, the IRCTC has also launched provision of hand sanitizers in prepaid trains and this is provided to the travelling passengers before service of meal.

The Minister further said that the IRCTC has deployed supervisors for on-board monitoring of catering services. "The on board monitoring staff have been provided with pre-installed complaint or feedback monitoring application on mobile tablets. Further, CCTV cameras have been installed in base kitchens for real time monitoring," Gohain said.

"Sixteen base kitchens of the IRCTC have been up-graded with modern and mechanised equipments. Food safety supervisors have been deployed in IRCTC managed base kitchens for audit of food safety, hygiene and sampling of the cooked food and raw material," he said.

The Minister further said that the service trolleys have been introduced in Rajdhani and Duronto trains for smooth service and the IRCTC has also introduced the billing through POS machines in selected mobile units to avoid overcharging of meal by service providers.

"The railways has also introduced ready to eat meals in order to enable the passengers to have variety in meals in the train," he added.