The department of consumer affairs directed e-commerce FBOs to transparently show consumers the breakup of all charges included in the order amount such as delivery charges, packaging charges, taxes, surge pricing etc. 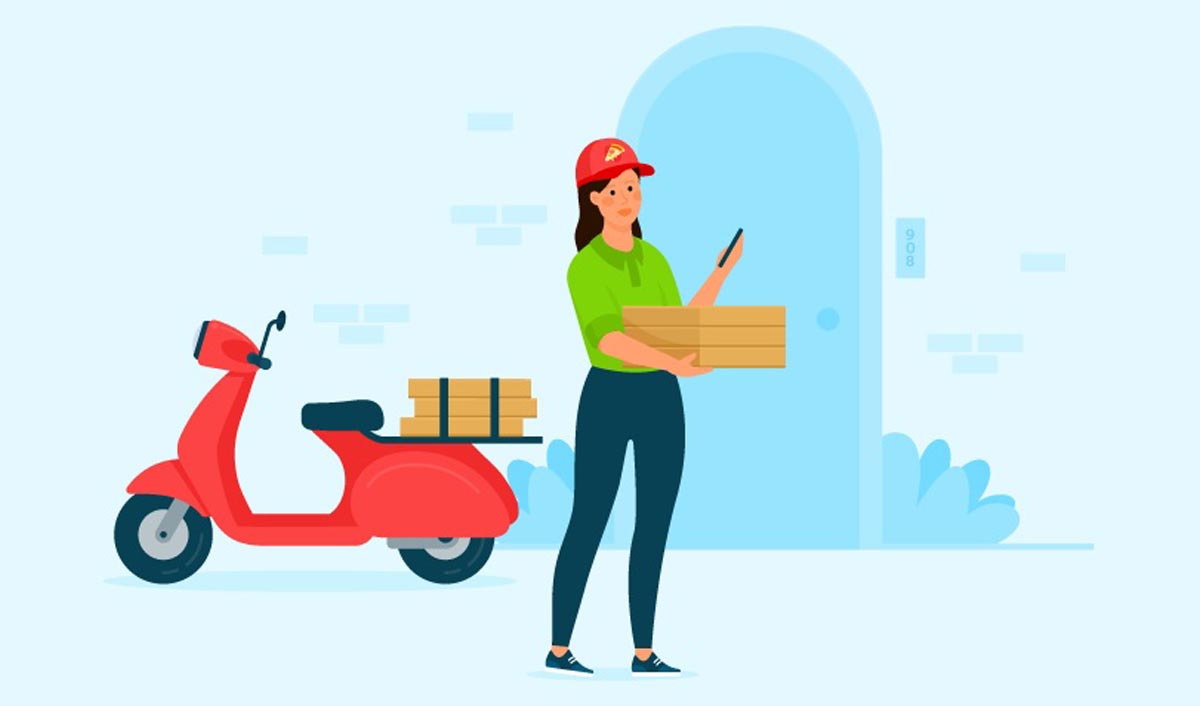 The government on Monday asked online food business operators like Swiggy and Zomato and others to submit a proposal within 15 days on improving their consumer grievance redressal mechanism amid rising complaints from customers.

“The department of consumer affairs has directed major e-commerce Food Business Operators (FBOs) to furnish the current framework as well as a proposal on improving the consumer grievance redressal mechanism within 15 days,” read the order.

The direction was given during a meeting chaired by consumer affairs secretary Rohit Kumar Singh with major e-commerce food business operators to discuss pertinent issues which affect consumers in this sector.

The meeting was attended by online food business operators, including Swiggy and Zomato as well as the NRAI.

These platforms were directed to show individual consumer reviews transparently and refrain from showing only the aggregation of reviews.

During the meeting, major issues raised by the consumer on National Consumer Consumer Helpline were discussed.

These issues included "veracity of the amount of delivery and packing charges and the reasonability of such charges, disparity between the price and quantity of food items shown on the platform and actually offered by the restaurant, inconsistency in the delivery time shown to consumers at the time of placing an order and the time at which the order is actually delivered, and absence of any mechanism to separate genuine reviews from fake ones," the statement said.

Delivery of wrong product and paid amount not refunded accounted for for 11 perr cent each to the total complaints.