This legendary A1 beer is available in a 1 liter Pet bottle and Gateway’s ‘Party Kegs’ holds 5 liters which can provide around 15 glasses of beer. 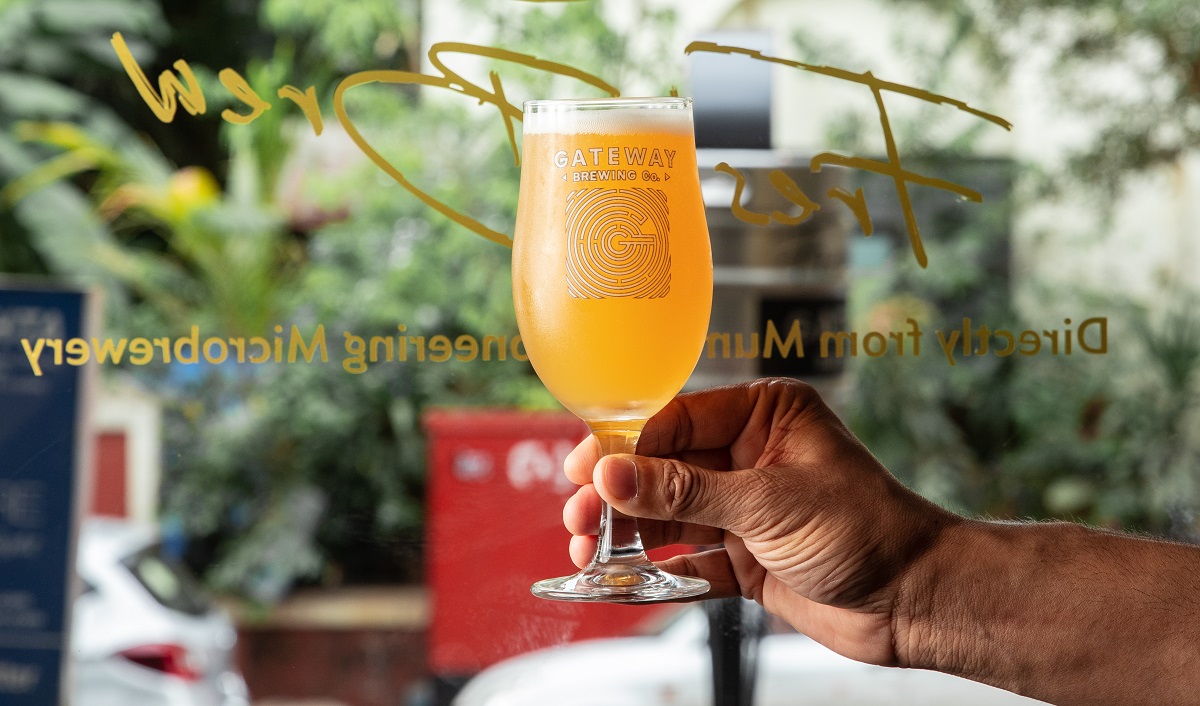 Mumbai-based Gateway Brewing Co. has released the most cherished and awaited beer back in town- Drumrolls for the legendary A1 IPA.

Gateway Brewing Co. has been working on making a new variant using fruity aromas and flavors from the Cryo Citra Hops.

India Pale Ale that came from England to India in the 1800s has now been recreated in a modern way right back at you. This beer has the qualities of any A1 product that is a classic moniker and has been used to denote top-class quality products. It started off with Lloyd’s shipping list as they used it to designate the most superior vessel in the sea. Later on, the name caught hold of all the best things in the market and grew over India.

While talking about the A1 IPA, it’s definitely a fitting name for a revered British style of beer that was shipped to India in the 1800s. Made with the choicest aroma hops, and locally grown malt (made in India), this Single Malt beer with a Singe Hop is a true representation of top-class, A1. This beer gives out a heady aroma of citrus and pine while also possessing a deep golden color and a tight white head. The generous quantities of malted barley give sweet tones after which it finishes dry with a rounded but firm bitterness.

This legendary A1 beer is available in a 1 liter Pet bottle and Gateway’s ‘Party Kegs’ holds 5 liters which can provide around 15 glasses of beer.

You ca n also have the best option to visit their store and enjoy their walls full of stories to tell.