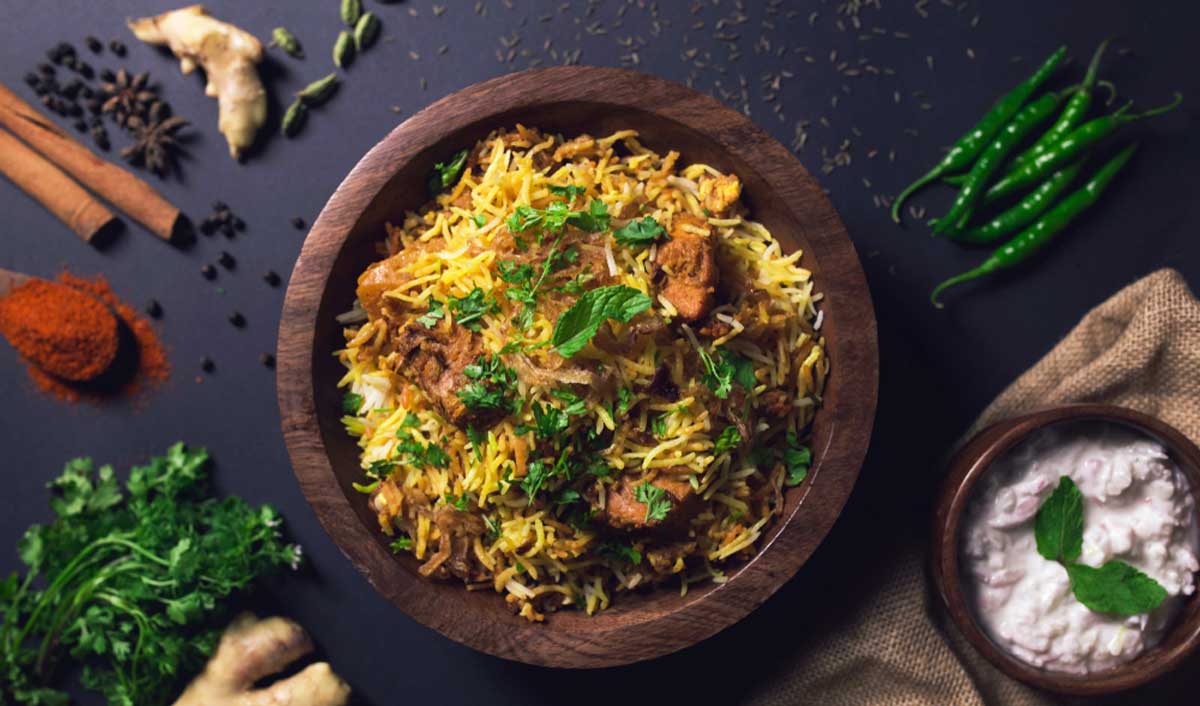 Rebel Foods has secured Rs 35 crore in debt from venture debt fund Alteria Capital. It is best known for its cloud-kitchen brands Faasos and Behrouz Biryani.

Jaydeep Barman, CEO of Rebel Foods, said, “Alteria has been a tremendous partner in our journey of disrupting F&B on a global scale. Much of our investments go into building state-of-the-art automated kitchens and the venture debt raised by us from Alteria helped us keep our cost of capital lower than equity raise. It has given us a significantly longer runway on our equity funding.”

Vinod Murali, Managing Partner at Alteria, stated, “Having known Jaydeep and the team at Rebel for many years now, we have witnessed the phenomenal growth as well as successful diversification of brands adopted by the company. The overseas strategy is well-timed as it allows for better efficiency and the business has a robust Indian base.” 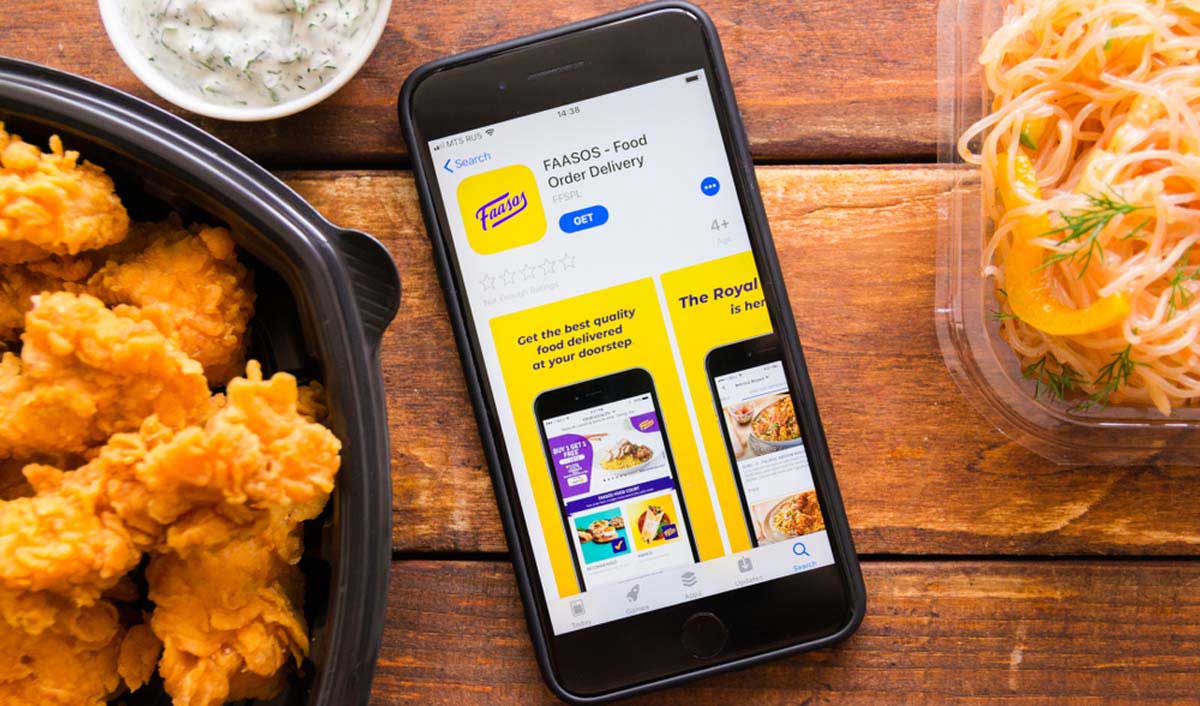 Presently, Rebel is valued at about $500 million, having last raised $120 million in equity in 2019. The firm’s investors include hedge fund Coatue Management, Goldman Sachs and Sequoia Capital, among others.

Founded by Jaydeep Barman and Kallol Bannerjee in 2004, Rebel Foods began operations as a quick-service restaurant chain before pivoting to an online kitchen model. Previously known as Faasos Food Services Pvt Ltd, it rebranded itself to Rebel Foods in 2018.

In India, Rebel Foods runs 325 internet kitchens. It has recently expanded abroad, with operations in Indonesia, Dubai and the UK.

The company operates brands that serve cuisines like biryani, meals, pizzas and desserts. Rebel Foods has a presence in at least 15 Indian cities.