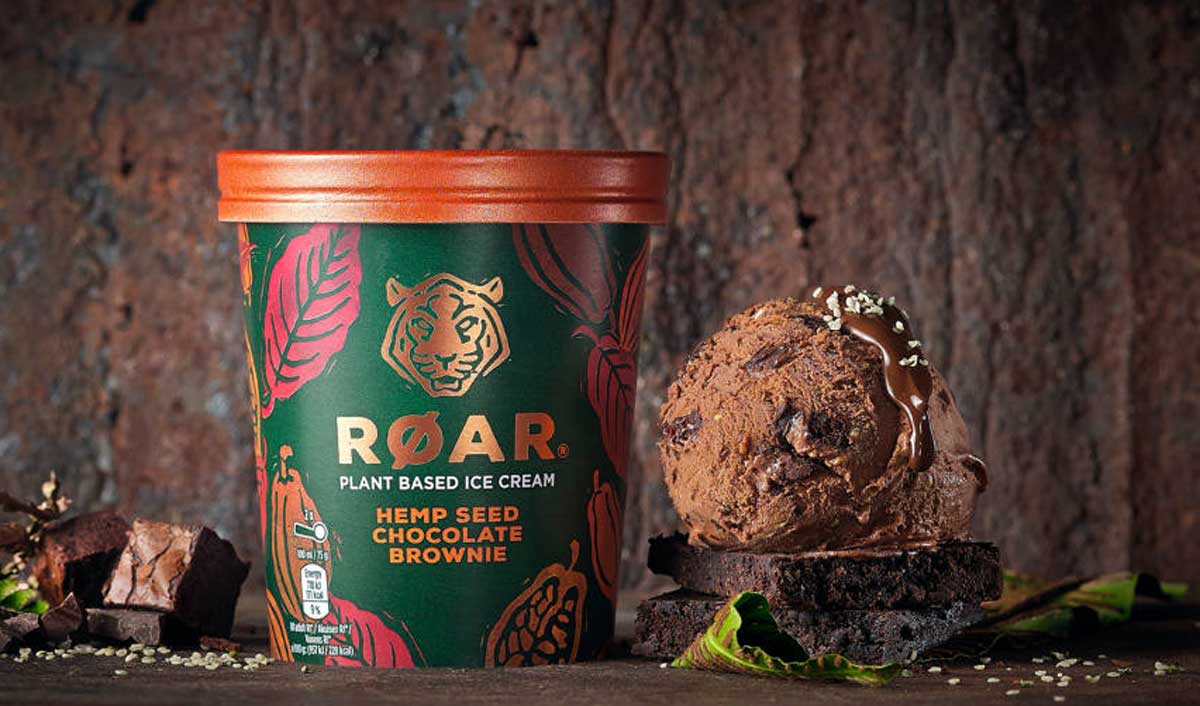 The new ice cream range has been unveiled in collaboration with not-for-profit organisation Panthera’s Tigers Forever fund. RØAR contains no palm oil and the cocoa used is all UTZ Certified.

Ibrahim Najafi, CEO of Froneri, said, “We have launched RØAR in response to growing consumer demand for plant-based products. Recent research shows that plant-based meal occasions have increased by 37% in the last four years. But it isn’t just vegans who are embracing this; there has been a 92% increase in plant-based meals being eaten by non-vegans.”

“While creating this indulgent plant-based ice cream with a conscience it also made perfect sense to link up with Panthera, giving financial support to their Tigers Forever fund, as well as a range of their other education and awareness initiatives,” Ibrahim added.

The new range is launched in the UK through Ocado and Tesco. Besides the UK market, it will be available in Germany and Finland. 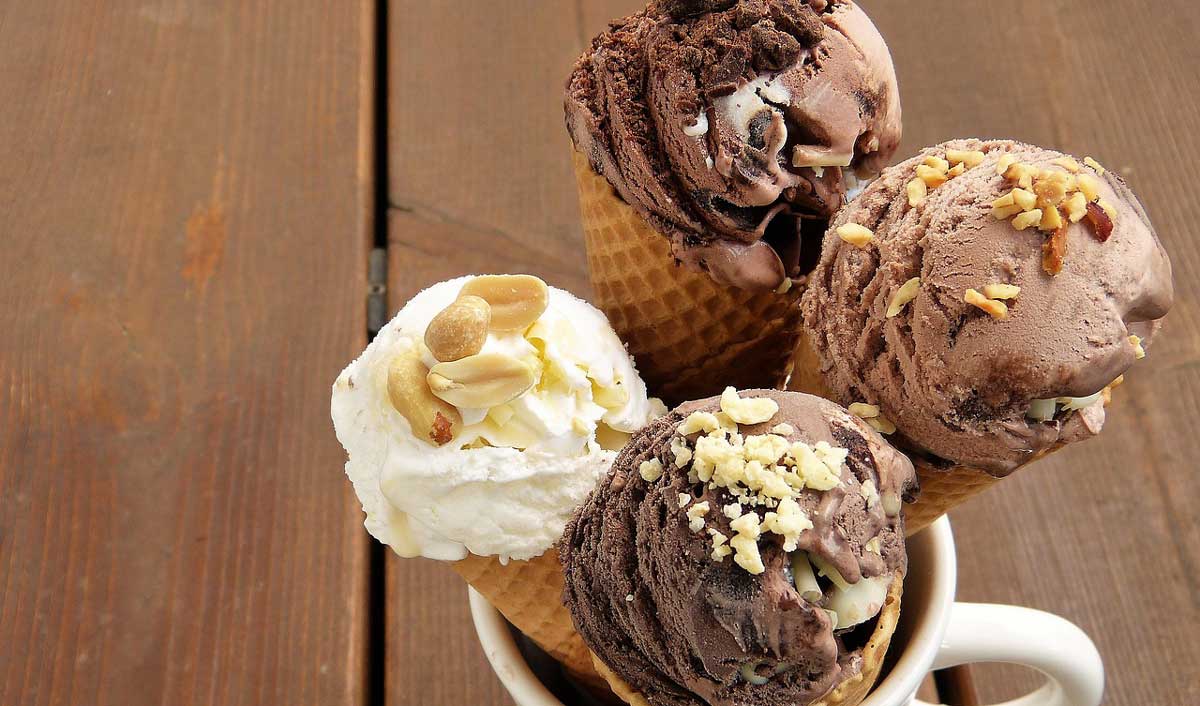 The ice cream sector in India has great potential for growth with the improving cold chain infrastructure in the country coupled with increasing disposable income and the changing lifestyle.

In India, the ice cream industry generated revenue of over $1.5 billion in 2016 and is projected to generate revenue of approximately $3.4 billion by 2021.

In modern times when franchising has become the best option to start a business, the ice-cream franchise provides a great opportunity to establish oneself as a capable entrepreneur and earn handsomely. 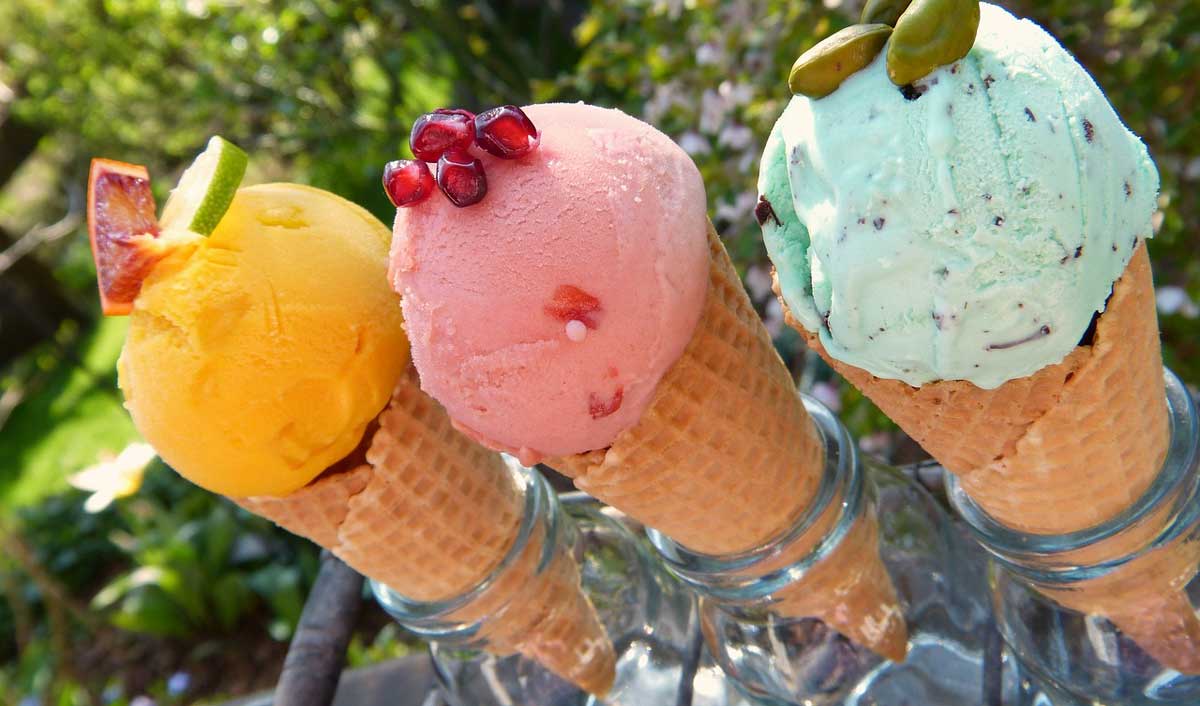 The organised ice-cream industry constitutes just 4-6% of the total industry, therefore, there is a large scope of growth in the coming years.

For those aspiring franchisees that feared that the diet conscious people would no longer care for this lip-smacking dessert, there is good news! With the growing popularity of ice-creams among health-conscious consumers, one can find an array of frozen desserts fitting various dietary regimes like reduced-fat, fat-free, low-carb, no sugar added or lactose-free ice creams. So, with this development, there is an increased need for more franchise owners in the ever-growing ice-cream franchise segment.

The growth in this sector can be envisaged by the ever-increasing players and their expansion pan India through the franchise route. The brands like Kwality Walls, Vadilals, Amul, Mini Melts, Baskin Robbins, Gelato Vinto, etc, are some national and international players that have prospered from one outlet to hundreds and thousands within a span of a few years, showing the popularity of franchising in this sector.