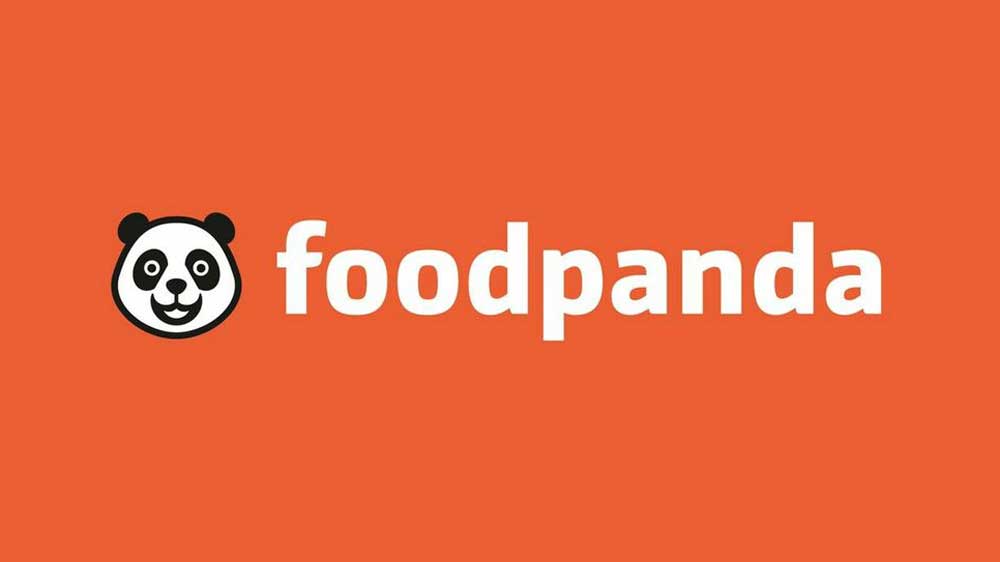 Founded by Sanjeev Mahajan, Sudeep Singh and Nimit Mahajan in June 2017, GoWork has two co-working centres in Gurugram. These centres are spread over 8 lakh square feet with a capacity of 12,000 seats.

Foodpanda has taken up 2,000 seats in GoWork's centre at Udyog Vihar in Gurugram under the 'built to suit' enterprise format. The company is aiming to have up to 4,000 seats.

GoWork said, "This is the highest number of seats that have been occupied by any organisation in a co-working space all over India."

Sudeep Singh, Chief Evangelist and Co-founder, GoWork, said, "Foodpanda is one of the most recognized and trusted brands in the food-tech startup ecosystem, and having it on board as a client gives a robust boost to our brand's value proposition."

"We have leased about 6,000 seats so far in last one year out of 12,000 seats. GoWork's spaces are equipped with diverse amenities such as gym, spa, food court, innovative and unique 'frustration/meditation' zones, in-house brewery, crèche, sleeping pods and a range of other facilities which cater perfectly to the preferences of the modern professional," he added.