‘Art of Dum’ recreates the charm of the traditional clay pots & tandoor with the simple, nomadic flavours of Dum Pukht Cuisine. 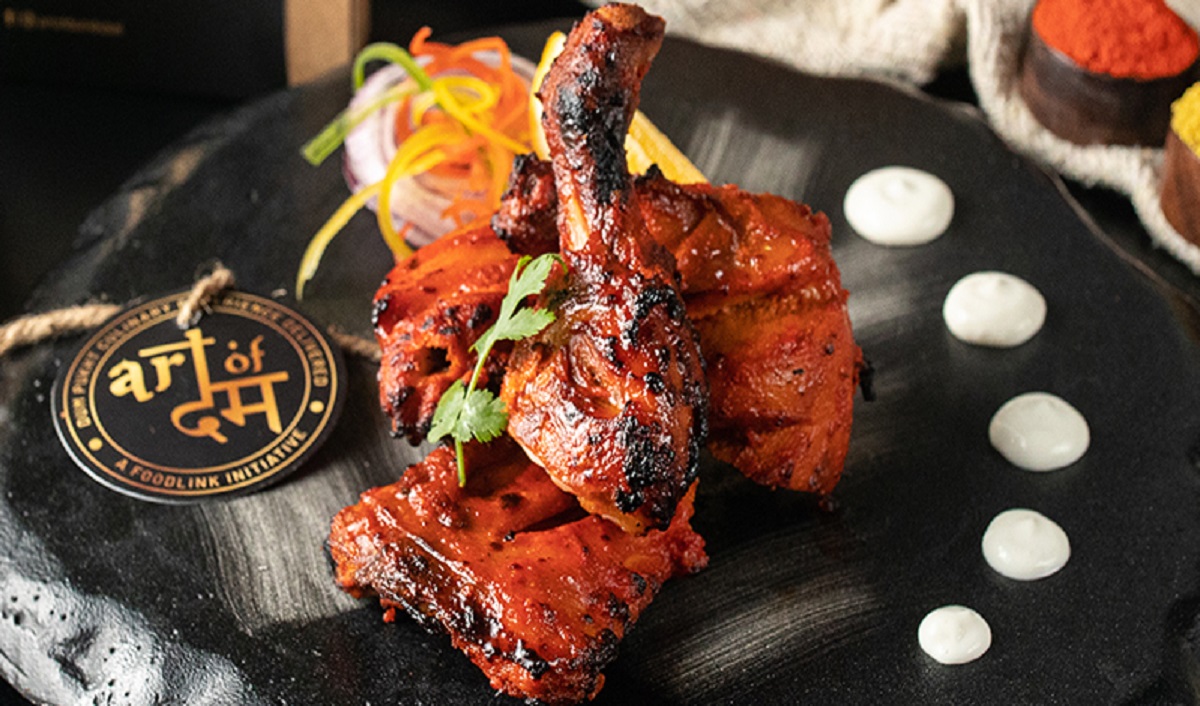 On the hunt for that perfect experience of north-west frontier cuisine that will turn your world around? If you’re a fan of this simplistic style of preparation, involving large chunks of meat or vegetables, sparsely marinated and slow cooked in a tandoor at high temperatures, you’ve got just the place for you.

'Art of Dum’ from the house of Foodlink has just launched in Dubai Al Karama with delicious offerings on the menu and equally appetizing and aesthetic packaging.

“The spices are used in just the right amount so as not to overpower the dish, but to just enhance the flavours. Kasuri methi, kashmiri mirchi, home ground garam masala, cardamom and royal cumin dominate the spice shelf. Kebabs form a central part of northwestern cuisine and we offer them in vegetarian versions too. Given the pulse of the changing times and the boom in home delivery business, it seemed like the best time to launch ‘Art Of Dum’ in Dubai,” shared Sanjay Vazirani, CMD, Foodlink.

May Interest: Mission Unlock: How Foodlink is jump starting its restaurants business in the new normal

‘Art of Dum’ recreates the charm of the traditional clay pots & tandoor with the simple, nomadic flavours of Dum Pukht Cuisine, aiming to bring the finesse and art of the legendary Khansamas that the Indian culture has boasted of since many millennia. It is a scalable model serving creamy and succulent kebabs that melt in the mouth, royal biryanis, luscious gravies, refreshing rolls and desserts, all set to offer a culinary experience that encompasses the evolved robust and characterful style of cooking from the royal heritage and kitchens of North West Frontier Province.