Food regulator seeks minimum use of antibiotics in food items

Antibiotics use in the farm animals like cows, pigs and poultry is for the treatment of infections and prevention of illness in animals or their products. 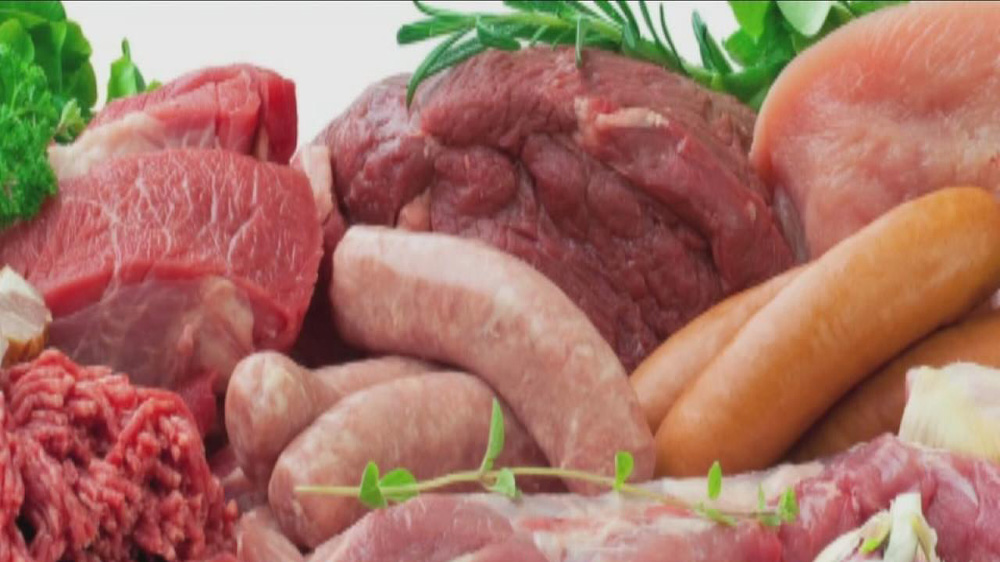 The country’s food regulator asked production units to curb use of antibiotics and veterinary drugs to ensure safety of animal products such as processed meat, meat products, poultry and eggs, sea foods and milk.

The Food Safety and Standards Authority of India (FSSAI) will soon fix “tolerance limits” for presence of antibiotics in such food items. The regulator has amended 2011 Food Safety norms (Contaminants, toxins and Residues) which are likely to be notified by end of this week, official sources said.

The proposed regulations will also require vets and animal owners to ensure that any animal products they produce are drug-free before they can be used as food. The new regulations would also mean enforcement of drug withdrawal period before treated animals, eggs or milk are used for consumption as food. This allows time for the drugs to completely leave the animal’s system, an official said.

FSSAI will do surprise inspections and random sampling after the new regulations are enforced to check the presence of antibiotic residues beyond the permissible limit in various products.

The move comes in the wake of concerns related to presence of antibiotics in such animal foods. While India has been under severe international pressure, overuse of antibiotics in food-producing animals is often blamed for the increase in super bugs.

“Antibiotic resistance is a serious problem and animal products are a major source of it. We want to ensure that no contaminated food products are able to enter the food supply,” FSSAI chief executive Pawan Kumar Agarwal told TOI.

Antibiotics use in the farm animals like cows, pigs and poultry is for the treatment of infections and prevention of illness in animals or their products. Aantibiotics are given in low doses to animals for greater production of meat or milk.