Many ordered food on platforms like Zomato, Swiggy and Foodpanda, there were others who spent the evening with friends at restaurants and pubs that had put up big screens. 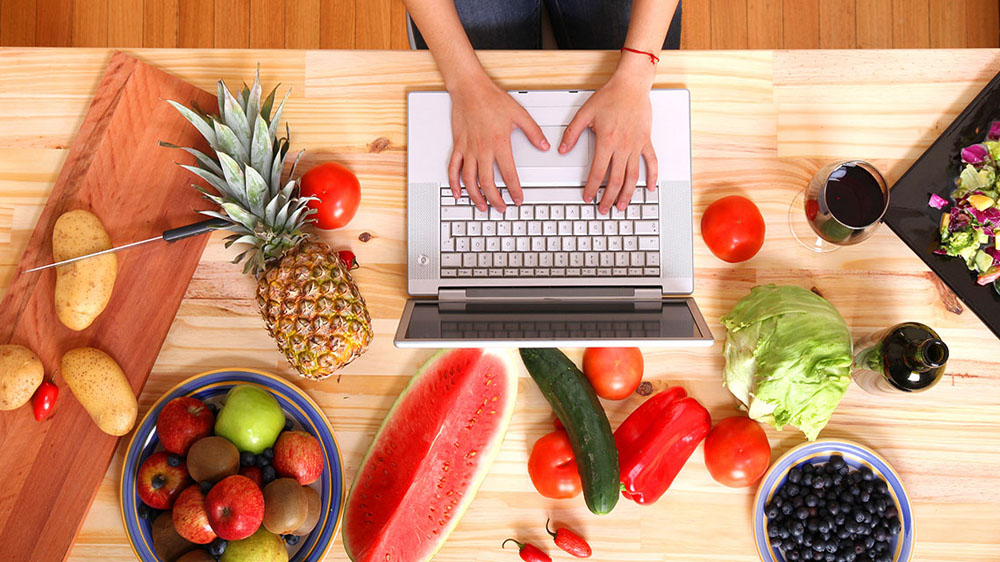 Food delivery firm Zomato received nearly six lakh orders on Sunday evening, thrice as much as a regular day. Top restaurant chains, bars and pubs across the country, meanwhile, reported a more than 25% increase in sales.

Living rooms with television screens were busier than most kitchens on Sunday evening as France took on Croatia in the FIFA World Cup final in the Russian capital. While many ordered food on platforms like Zomato, Swiggy and Foodpanda, there were others who spent the evening with friends at restaurants and pubs that had put up big screens.

“We ran multiple FIFA-centric promotions through the month ourselves as well as along with restaurant partners. The final being on a Sunday also worked for fans.”

Zomato said it hit 600,000 orders during the FIFA final, while its monthly delivery order run rate touched 13 million orders. It received close to 125 orders every second during halftime when France led Croatia 2-1.

“Sunday was a great day for sports enthusiasts and overall growth trends have been fantastic. While the top cities —Delhi, Mumbai, Bengaluru and Hyderabad — are growing really fast, growth in tier-II and tier-III cities has also been really encouraging for us,” said Zomato chief executive Mohit Gupta. Restaurateur Ashish Kapur, promoter of premium bars including Whisky Samba and The Wine Company, said sales were up in the region of 20% across its stores in Delhi-NCR and Goa.

“We ensured screens across all our bars in response to consumer feedback,” he said. Priyank Sukhija, promoter of popular bar chains Lord of the Drinks and Cafe Warehouse, said bookings shot up 200% for the FIFA final, with his outlets sporting tele- vision screens.

Swiggy and Foodpanda put additional riders in anticipation of the demand. Many said sales for food and beverages at their eateries were at par with the T20 cricket world cup final which India hosted in 2016. 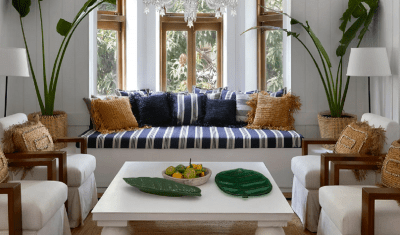