The move comes after FSSAI had directed the food delivery platforms to de-list all unlicensed and non-registered restaurants from their listings. 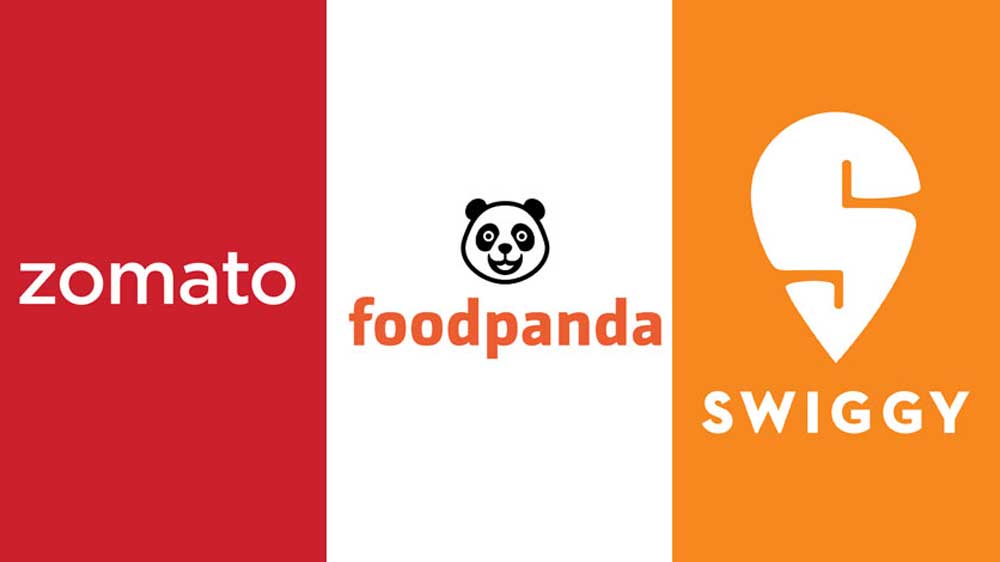 Food aggregators like Zomato, Swiggy, UberEats and Food Panda have delisted 10,500 restaurants that did not have the food safety regulator's approval.

The move comes after the Food Safety and Standards Authority of India (FSSAI), in July 2018, had directed the food delivery platforms to de-list all unlicensed and non-registered restaurants from their listings. The regulator's directive came after it had received consumer complaints on sub-standard food being served through e-commerce platforms.

FSSAI said, "These food aggregators have been directed to share the list of delisted Hotels/Restaurants so that action can be initiated against the defaulters. Once the list is in place, it can be shared with state enforcement machinery for the action against non-compliant food business operators."

FSSAI's official also stated, "It is the responsibility of the aggregator to ensure that a hotel or a restaurant using its e-commerce platform is compliant to law. Further on in case of non-compliance, the liability is also of the e-commerce platform."