According to the recent diktat issued by the Kolkata Excise Department, all hotels and restaurants must install CCTV cameras. 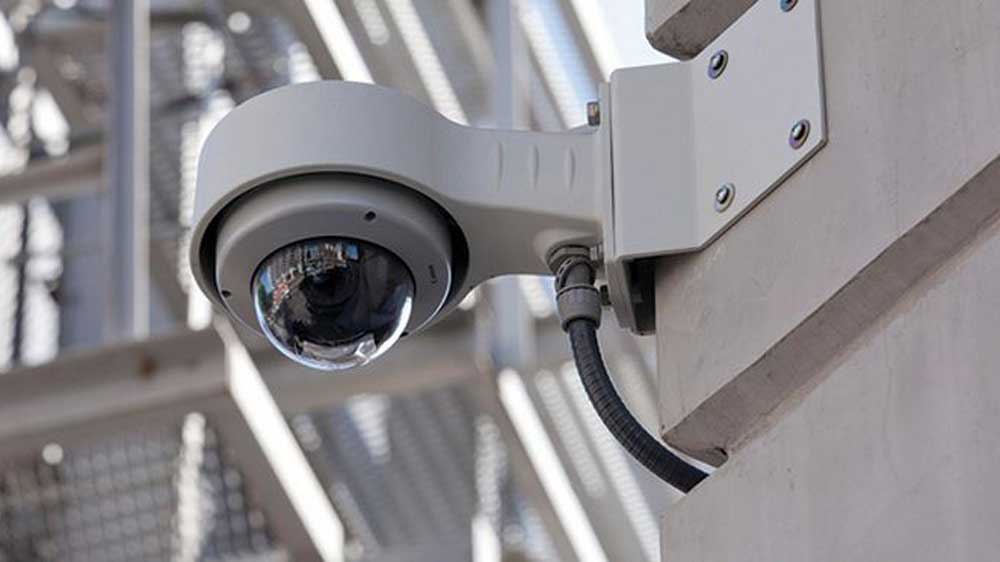 The order passed on November 20, 2018, stated, "The restaurants with bar may remain open from 11 am to 12 midnight. After midnight, no customer should be allowed to stay on the restaurant’s premises, including its service area where food is served."

In order to ensure the compliance of the order, the excise department has passed another notification asking "licenced premises on which liquor are consumed" to install CCTV cameras at all relevant points.

Pranav Singh, President of Hotel & Restaurant Association of Eastern India (HRAEI), and Owner of Oval and Opium, said, "Hotel and restaurant owners are not happy with the slew of diktats. Some guests, even those who are not consuming alcohol, may take longer to finish their meals. By chasing them away, sales have fallen by more than 30%."

"Isn't the excise department's jurisdiction limited to alcohol? The government must realize that by clubbing the two, the state’s tourism and hospitality sectors are losing business," he further stated.