With roots in Mumbai and a recently established U.S. presence, the startup leverages India’s crop biodiversity to power its existing products, which include the “world’s-first” heat-stable boiled egg analog. 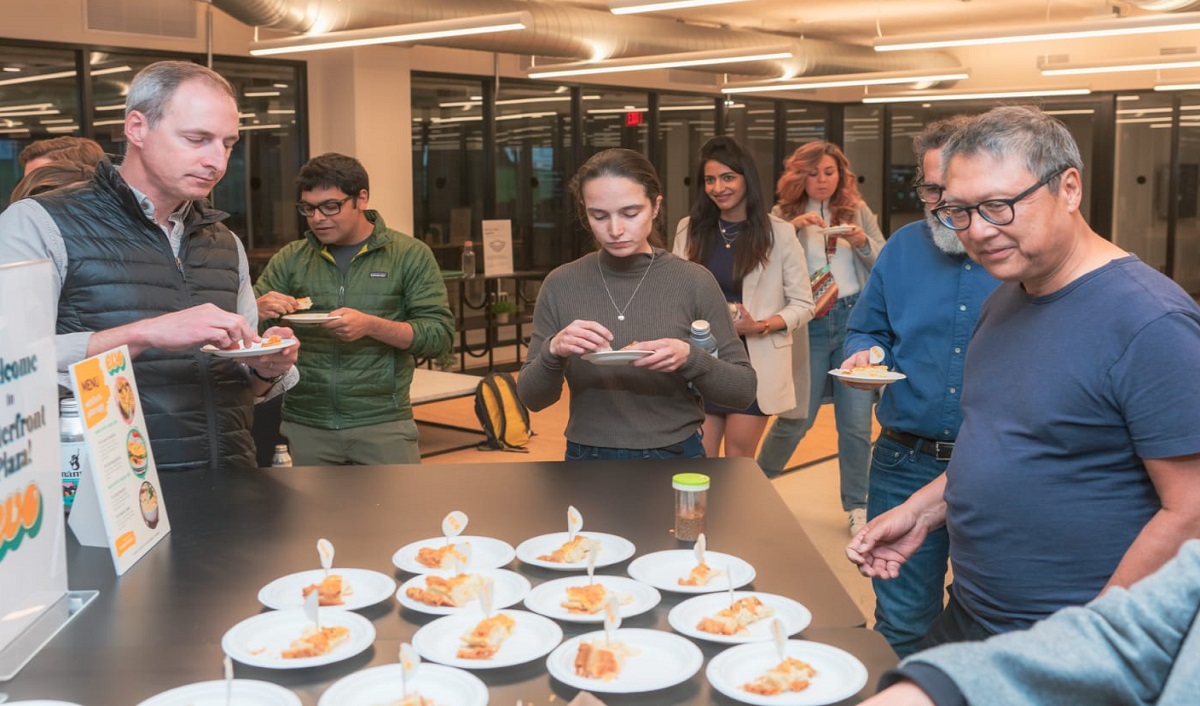 "As consumers and food brands alike call for more sustainable food options, we are excited to collaborate with Ginkgo to work to pioneer a new class of animal-free ingredients," said Kartik Dixit, CEO, of Evo Foods.

Headquartered in the U.S. and India, Evo Foods was started in 2020 and is focused on creating animal protein replacements that can be swapped out for their conventional counterparts seamlessly.

The company notes that current animal-free egg products on the market are still lacking in terms of taste, texture, nutrition, and functionality.

Ginkgo Bioworks offers an established cell programming platform that will be leveraged to develop these animal-free egg proteins, supporting Evo’s goal of creating the best in class range of egg alternative products.

"Ginkgo is always looking for new ways to help developers solve massive societal challenges through the use of biology, and partnering with Evo Foods to create more sustainable food ingredients is the perfect opportunity," said Jason Kelly, CEO, and Co-Founder, of Ginkgo Bioworks.

Ginkgo will be providing its Cell Development Kit (CDK) service in this partnership. These are designed for cost-effective cell programs to be launched while significantly accelerating the project timeframes traditionally needed to create engineered proteins..

“Our vision at EVO has always been to remove animals from the food chain. We believe our partnership with Ginkgo will greatly help us in this endeavor by satisfying customer needs for affordable, functional, delicious, and better eggs that will make traditional eggs redundant,” added Shraddha Bhansali, Co-Founder of Evo Foods.

Evo looks to end animal agriculture for egg production with its developments while increasing food security.

With roots in Mumbai and a recently established U.S. presence, the startup leverages India’s crop biodiversity to power its existing products, which include the “world’s-first” heat-stable boiled egg analog.

The current egg market is $227B globally and $2B in India. 1.3 trillion eggs globally are produced and sold across the world. Egg production is an ethically and environmentally controversial industry considering more than 7 Billion chickens are used for their laying ability each year. Evo envisages minimizing the need for animal eggs and promoting the use of plant-based eggs or vegan egg substitutes.