Domino's Senior Independent Director Ian Bull will be assuming the role of an Interim Chairman. 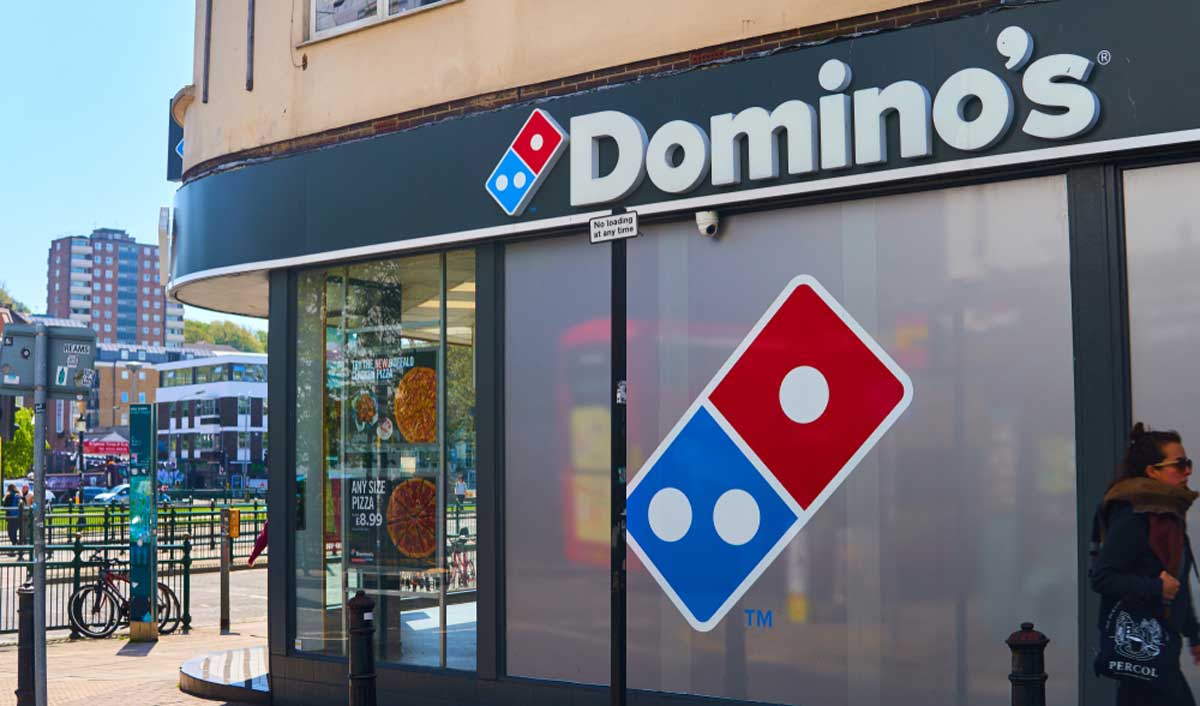 Domino's Pizza Group has announced that its long-serving Chairman Stephen Hemsley will step down from the board. The move comes four months after the British pizza delivery chain announced the retirement of its Chief Executive Officer.

Hemsley was hired as Domino's non-executive Chairman in March 2010. He will exit from the company on December 29.

Domino's Senior Independent Director Ian Bull will be assuming the role of an Interim Chairman.

The company said, “The search for a new chairman is progressing, and will be followed by the appointment of a new CEO.”

In August, Chief Executive Officer David Wild retired after the company said earlier this year that it was considering replacing its CEO and Chairman in the wake of the Financial Reporting Council's revised corporate code that emphasised the need for boards to refresh themselves.

Domino's Pizza Group, which is a franchise of US-based Domino's Pizza Inc, has been struggling to control costs in its international business. It is in the process of exiting four of its loss-making global operations.

The Indian fast food market, which used to concentrate only in the metropolitan cities, has been witnessing a robust growth pan-India over the past few years. Tier II and III cities are the focus of the leading pizza makers due to huge opportunities there.