The launch campaign follows the mission statement of the brand about Dineout’s great promise towards ease in paying bills. 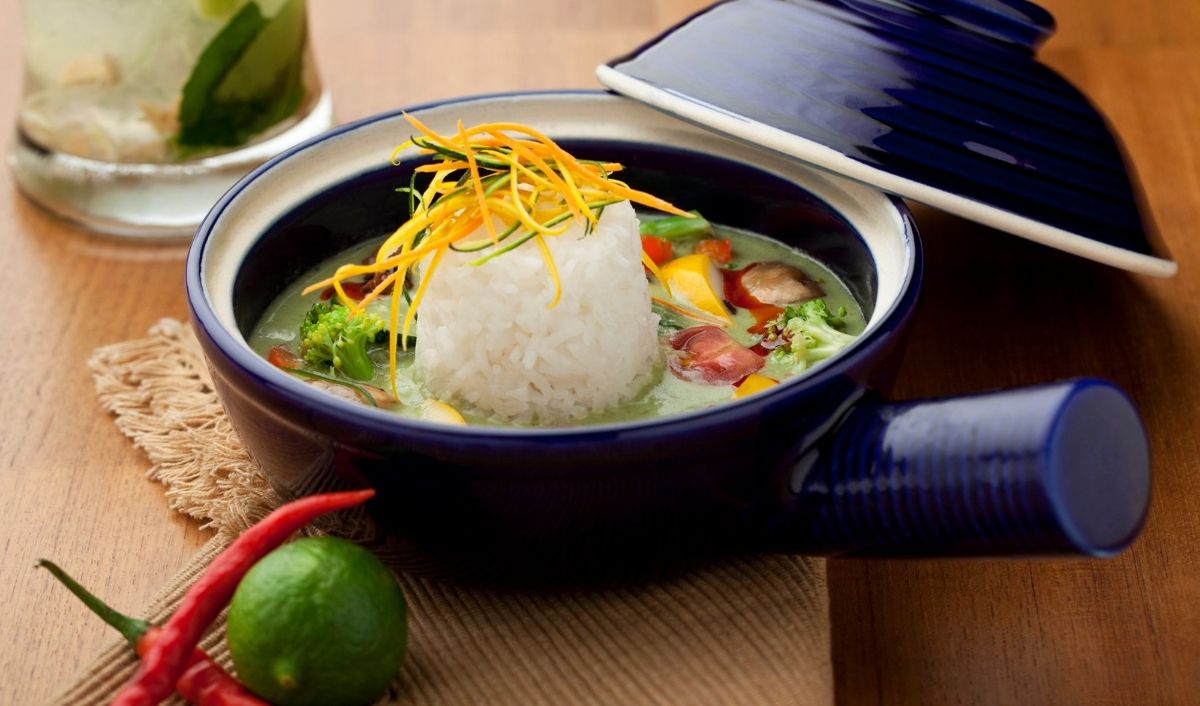 The campaign 'Fear No Bill' revolves around the metaphor - 'Bill' which is brought to life by Jim.  The film showcases how the glorious and powerful days of bill are over and he is now disturbed by the various Dineout Pay cashbacks and deals available on the app. These cashbacks has now become a source of pain for the Bill, as diners are no longer afraid of him digging a hole in their pockets. The film lives and dies on how compellingly the cashback scenario has been brought out, making Jim's character more relatable for the audience.
India's largest Dining out platform, Dineout enables foodies to go on a gastronomic journey through its various features like restaurant discovery, table reservations, offers and cashback earnings using the payments feature of the app - Dineout Pay.

Commenting at the launch of the new digital campaign, Mr.Ankit Mehrotra, Co-founder and CEO, Dineout said, "At Dineout, we have always ensured that our services cater to the evolving needs of our customers. We are very excited and optimistic to embark this partnership with Jim Sarbh for our campaign #FearNoBill, which is built on sharp consumer insights and their relationship with the product. The film breaks the clutter and meaningfully engages with the audience highlighting our philosophy. Jim's on-screen presence, quirky charm and acting skills mean that he's perfect for the role of Bill and adds spark to the character who we're supposed to empathize with and yet fear at the same time. We are confident that our audience will love this advertisement and we will see a tremendous organic boost by this campaign".

Speaking on this association with Dineout, Jim Sarbh said, "I am glad to be a part of Dineout's digital campaign #FearNoBill and thoroughly enjoyed my time shooting with the team. I loved the concept and especially liked working with the Director and the DoP, real funny and clear guys.  I guess the bill can be pretty scary. It is cool to see how Dineout, through its endeavors, is tackling that issue."

Conceptualized by Animal the campaign aims to create awareness around the brand's strong connect with the customers who are looking for great deals and offers on their bill. Commenting on the same Sayantan Choudhury, Senior Partner - Animal said, "The #FearNoBill concept is a call-to-arms-and the brand's mission statement-to existing and potential customers about Dineout's greatest promise: every time you go out to eat, we take care of the bill. So we thought of this character of 'bill' - a devilish, slightly psychotic person who is ranting at what Dineout has done to him. Thankfully, the folks over at Dineout loved the idea and gave us all the creative freedom to work on it. And then, of course, Jim Sabh did the rest."