DineOut is also planning to expand to Indonesia and the Philippines. 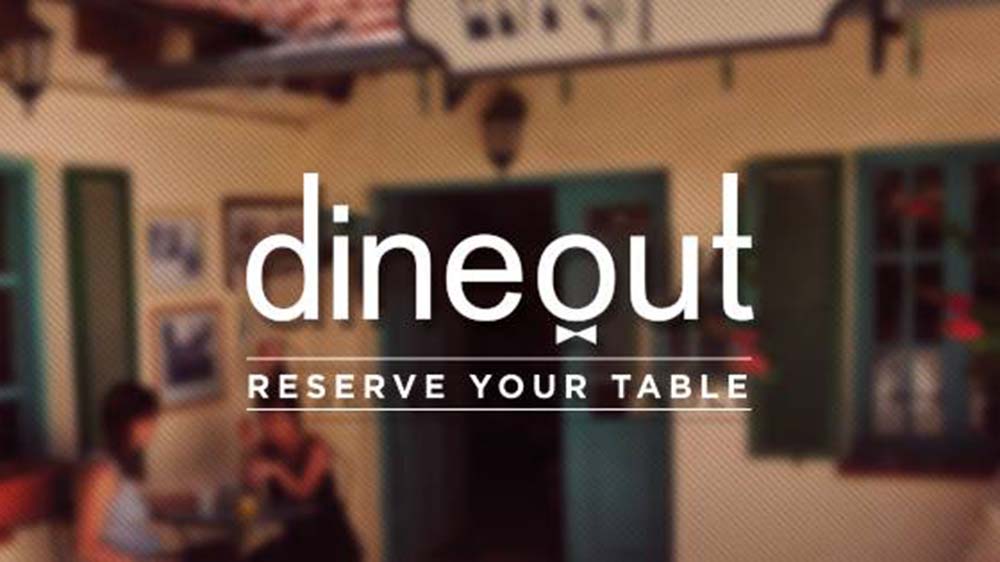 Sahil Jain, Co-Founder of DineOut, said, “The biggest problem the restaurant industry faces is that they still don’t recognize any customer walking into the restaurant and hence, there is no opportunity to personalize the experience.”

DineOut, which competes with Zomato and LimeTray in certain business offerings, is also planning to expand to Indonesia and the Philippines. The company has already started operating across the UAE, Bahrain, Kuwait, Saudi Arabia and East Africa. In India, it is eyeing to expand to smaller towns and cities like Lucknow, Indore and Surat.

The company processes an annual gross transaction value of $1 billion, which is about 1% of the overall organized restaurant industry. It is aiming to scale up by 10 times in the next 18 months.

Ankit Mehrotra, CEO and Co-Founder, stated, “The company, which has grown to seat 12 million diners annually and 15,000 restaurants on its platform, has seen ten-fold growth over the last two years. We are on track to seat 40 million diners through our platform. Across our B2C and B2B platforms (inResto and Torqus), we process about 10 million diners on a monthly basis.”