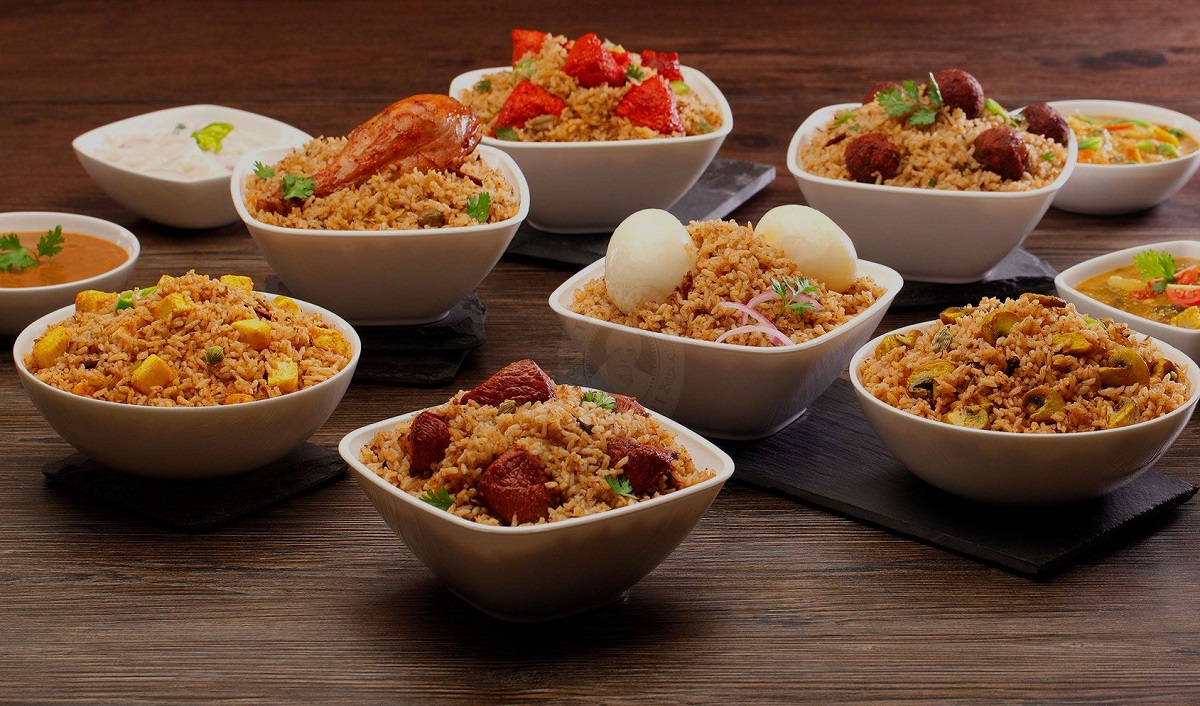 Legacy brand Dindigul Thalappakatti has sought an injunction at the Madras High Court against false claims made by a social media page.

The action was directed against the video uploaded by the defendants. The injunction points out the fact that the video tarnishes the reputation of the Dindigul Thalappakatti trademark and is defamatory.

The court order also points out that the video was uploaded on YouTube and Facebook and that it has had 1.2 million views as evidenced by the document.

Following the post (video), the Dindigul Thalappakatti team thoroughly examined all material documents and on viewing the video, the said video prima facie appears to state incorrect information in a video on their social media handle about their experience therefore it tarnished the reputation of the brand.

The social media posts also seem to not be within the bounds of fair comment by a food reviewer. Based on facts, Dindigul Thalappakatti approached the Madras High Court seeking an order of interim injunction which was granted restraining the respondents from broadcasting the impugned video through the URL indicated or otherwise.

“We pride ourselves for serving our customers with food with authentic taste made from hand-picked and quality ingredients. Superior service standards and strict hygiene protocols are adhered to. We have stringent protocols and procedures to investigate feedback on any unpleasant and negative experiences so as to ensure that it is addressed on priority. In this particular case also the brand did what is due diligence,” shared Ashutosh Bihani, CEO of Chief Executive Officer, Thalappakatti Hotels Private Limited.

The brand has a growing footprint in the South of India with 90 Outlets in Tamil Nadu, Bangalore and Kerala.