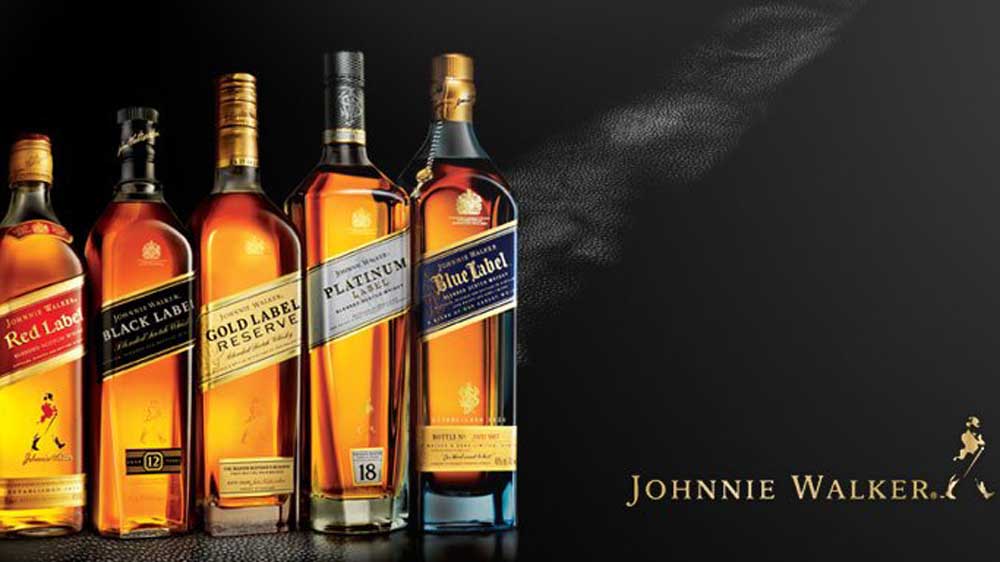 Scheduled to be launched on September 20, the firm is written and directed by actor Imran Khan. It is produced by Dharma 2.0, a production arm of Karan Johar’s Dharma Productions.

A 60-second trailer of the short film has been released by the company. This is the first time when Diageo is bringing the campaign to India.

The campaign will be initiated over multiple channels, which includes TV, digital, out-of-home, malls and airports.

Abhishek Shahabadi, Vice President (Marketing) at Diageo India, said, "As Johnnie Walker–The Journey’s first India campaign, we are extremely excited to be able to tell this inspiring story of progress which builds immense pride among all Indians. ‘Mission Mars: Keep Walking India’ brings to life positivity of the human spirit and shows how hope and optimism can motivate people to come together for a better future."

Imran Khan stated, "I always wanted to direct and acting happened by chance. So, when Puneet Malhotra (Producer of Dharma 2.0) asked me if I would like to direct this project, I knew I wanted to do this. I knew that I will be able to do full justice to the story. Mission Mars has made all of us so proud, and I've tried to encapsulate the spirit of all those who made this achievement possible."