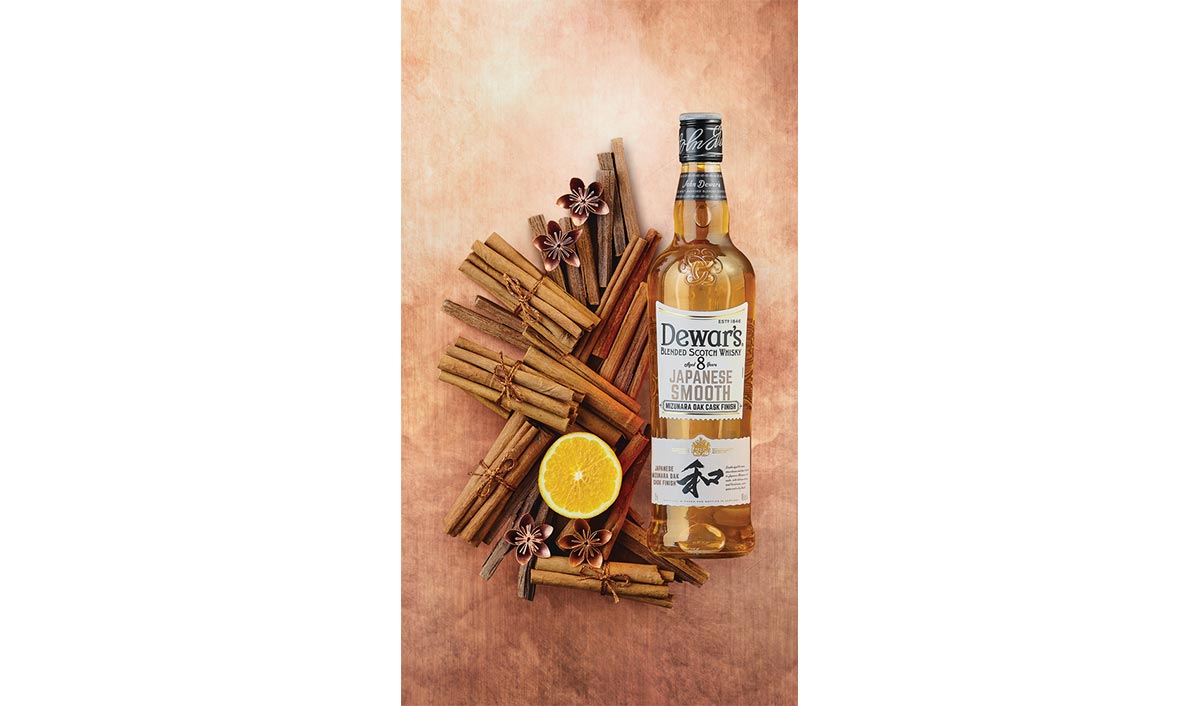 DEWAR'S® Scotch Whisky has launched the DEWAR'S Japanese Smooth -- a new scotch whisky innovation that flawlessly combines the finest elements of the whisky-making traditions and cultures of Scotland and Japan in a bottle, at The Great Eastern Mills in Mumbai.

The resulting whisky is unique and features subtle floral honey and heather notes along with complex sandalwood aromas on the nose followed by cinnamon spice on the palette – a result of the porous qualities of the rare 200-year-old Mizunara oak tree variety, also known as the “water oak”, which is used for the DEWAR’S Japanese Smooth Cask Series.

The experience brought to life various elements of Japanese and Scottish lifestyle and culture including fashion, art, music, culinary, mixology, and more.

“Over the past few years, the choices of Indian consumers have evolved significantly, with more consumers being drawn towards refined tastes. These discerning preferences for premium, combined with an open and evolved palette have made them more open to experimenting, exploring, and dabbling with new drinking experiences, making DEWAR’S Japanese Smooth Whisky a perfectly timed unique offering,” shared Vijay Dev, Category Lead – Global Whiskies, Bacardi.

The DEWAR’S Japanese Smooth is the latest innovation in the DEWAR’S premium range and has already hit the shelves in Delhi, Gurgaon, and Mumbai in 700 ml bottles and will be available in the remnant cities next year.