According to reports, 524 oxygen concentrators were seized from three restaurants owned by Kalra- Khan Chacha, Nega Ju and Town Hall. 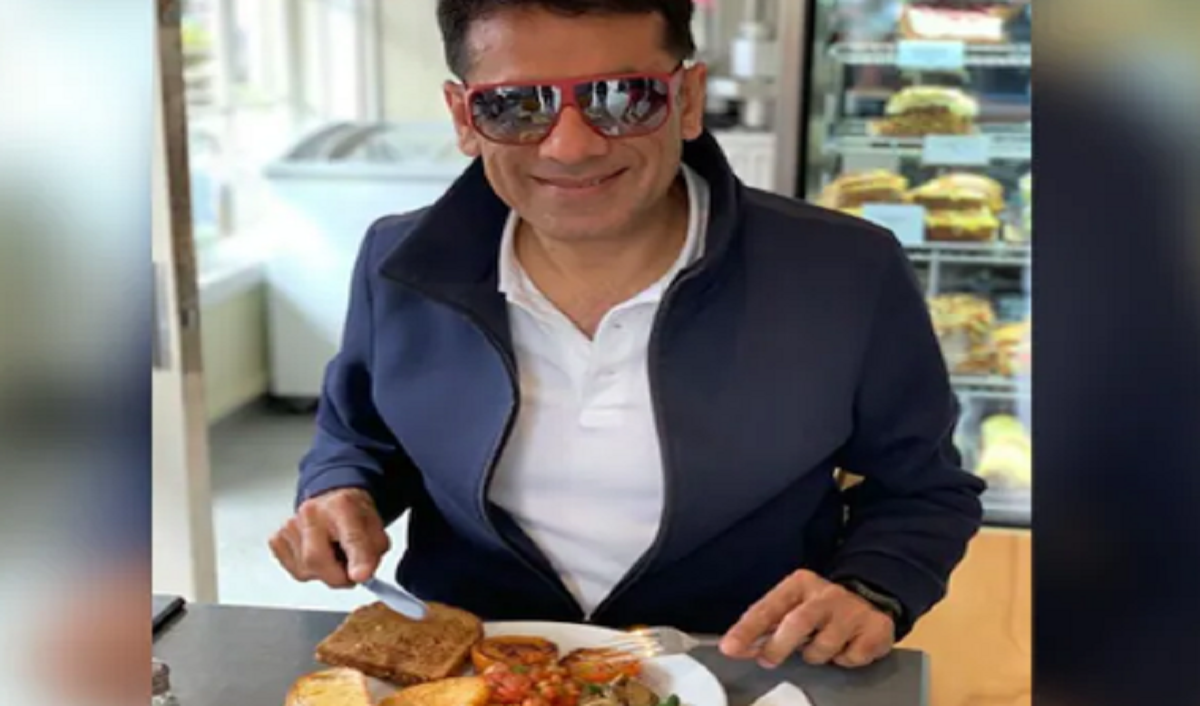 The Delhi Police on Monday sought a five-day custody of restaurateur Navneet Kalra from the court for interrogation in connection with alleged black-marketing and hoarding of oxygen concentrators.

The Delhi Police arrested Kalra on Sunday night. Kalra was on the run for over a week since the seizure of more than 500 oxygen concentrators from three upscale restaurants owned by him in the national capital.

Oxygen concentrators are a crucial medical equipment used in the treatment of COVID-19 patients and are on a high demand amid the second wave of the pandemic.

The district court had rejected Kalra's anticipatory bail plea on May 13, saying the allegations against the businessman were serious and his custodial interrogation was required to "unearth the entire conspiracy".

The Khan Chacha owner has sought a bail but Delhi High Court, which also declined to grant him interim protection from arrest in the case, agreeing with the reasons given by the trial court while denying him the relief.

According to reports, 524 oxygen concentrators were seized from three restaurants owned by Kalra- Khan Chacha, Nega Ju and Town Hall. The case was subsequently transferred to the Delhi Police's Crime Branch.

On May 5, a case was registered against Kalra under sections 420 (cheating), 188 (disobedience to order promulgated by public servant), 120B (criminal conspiracy) and 34 (common intention) of the Indian Penal Code as also under the provisions of the Essential Commodities Act and the Epidemic Diseases Act.