The government has already allocated fresh licences for 850 vends for retail sale of liquor in 32 zones across the national capital. 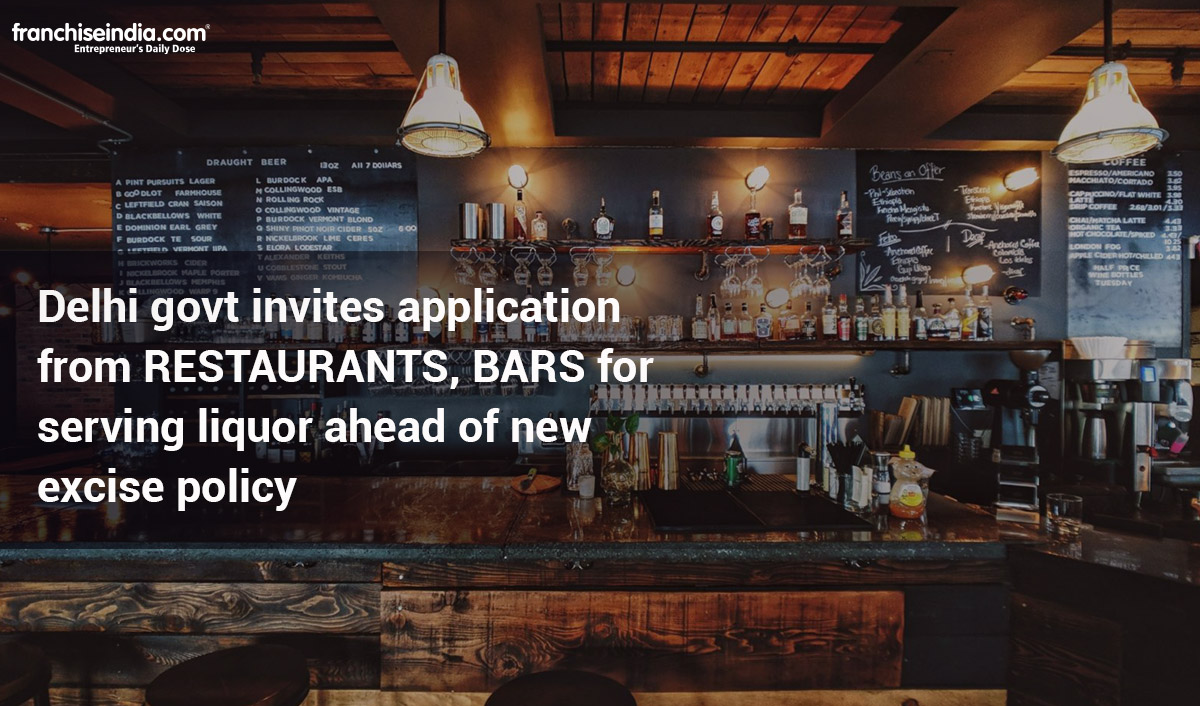 The Delhi government has invited applications from hotels, clubs, motels, bars and restaurants for serving liquor on their premises.

The government has already allocated fresh licences for 850 vends for retail sale of liquor in 32 zones across the national capital.

"Delhi government has decided to grant the licence in the form of L-15, L-16, L-17, L-19, L-20, L-21, L-28 and L-29 under new excise policy to be implemented with effect from November 17 for the service at licenced premises for 'on-site consumption' (Indian and Foreign liquor) in the National Capital Territory of Delhi for the licencing year 2021-22," shared the order issued by the excise department on Monday.

The order asks applicants to download the required forms from the excise department website and submit it with complete information and supporting documents.

Other licence categories are service of Indian and Foreign liquor in a bar/dining car in a luxury train (L20), round the clock service/sale of liquor in a bar attached to a hotel located either in arrival or departure area of international airport (L21), club exclusively for serving or retired officers of government and armed forces (L29).

According to terms and conditions for the on-site consumption licences, the licence holder will require to purchase liquor from retail vends and may store liquor anywhere on the premises.

The licensees will be allowed to serve liquor and beer in glasses or bottles while ensuring that it's not taken outside the premises.