DDA to set up microbreweries in restaurants & bars in Delhi

Presently, there is only one microbrewery set up at the Indira Gandhi International Airport (IGIA). 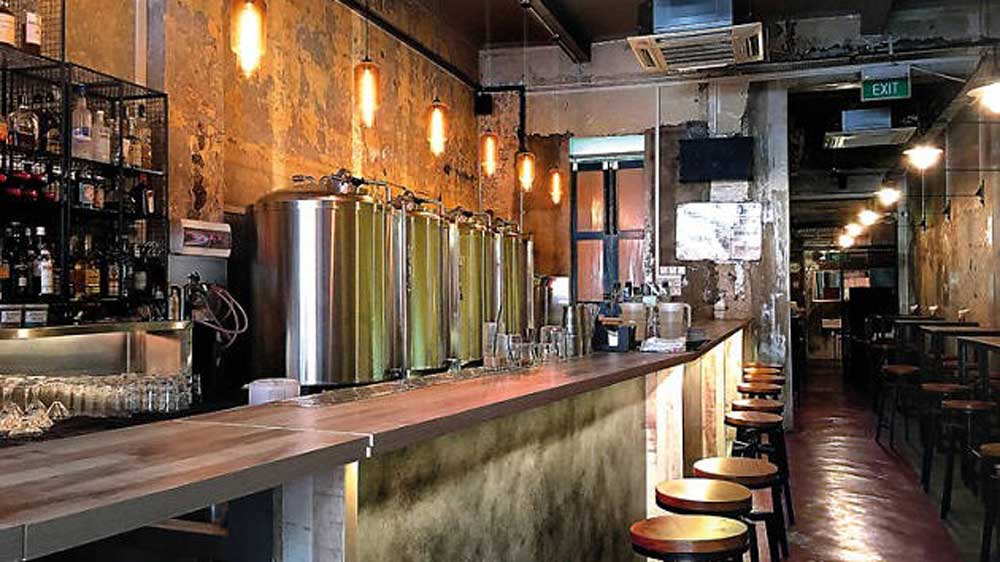 The Delhi Development Authority (DDA) has approved setting up of microbreweries in restaurants and bars situated in the national Capital.

Earlier, the new policy for the implementation of microbreweries could not be notified due to various reasons. But now, DDA has given its approval for the same and notified the new policy.

Presently, there is only one microbrewery set up at the Indira Gandhi International Airport (IGIA).

Microbreweries are also known as organic beers. They are freshly brewed beer with different fruit flavours like strawberries, apple, and grapes. Microbreweries do not contain alcohol, chemical and preservatives, especially glycerin that is used in the packaged and beer cans.

An official said, "The Delhi Government has approved the proposal to set up the breweries in Delhi three years ago but it could not be implemented as the breweries were listed under the 'prohibited/negative' list of industries in the Master Plan of Delhi (MPD) 2021. However, on the request of the Government, Lieutenant-Governor Anil Baijal in December 2017 approved the Government's plea to remove microbreweries from the 'prohibited' list of the master plan. After which the DDA's technical committee approved the proposal in January 2018."