The new outlet has been opened by Domino's, through a partnership with master franchisee Daufood Czech Republic S.R.O. 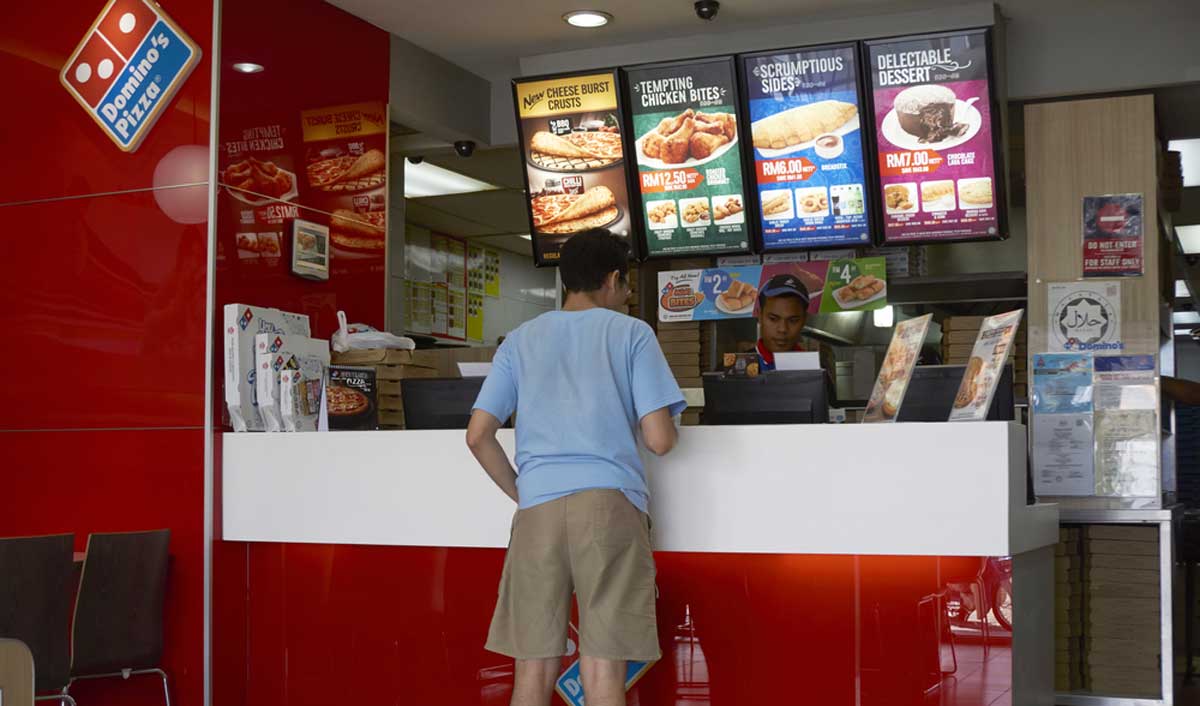 Continuing with its global growth momentum, Domino's Pizza has launched its first store in the Czech Republic. The new outlet has been opened by Domino's, through a partnership with master franchisee Daufood Czech Republic S.R.O.

Jose Marti, Chief Executive Officer of Daufood, said, “I am so proud of the team that helped bring the global Domino's brand to the Czech Republic. We look forward to sharing our delicious products, excellent customer service and prompt delivery with the citizens of Brno.”

Domino's first store in Czech Republic is unveiled at Vinohrady area of Brno. The new store features the new pizza theater design, a refreshing and inviting interior, stylish seating, as well as a front-row seat to watch all the action of pizza-making.

The pizza chain will launch the second location in Brno's city center, with additional locations planned for next year.

Joe Jordan, Executive Vice President of international, Domino's, stated, “Establishing ourselves in the Czech Republic provides an excellent opportunity for our brand to continue its global momentum. With a terrific, proven master franchisee like Daufood, we are confident that Domino's will be able to establish itself as the pizza delivery brand of choice in Brno.”

The Indian pizza market is dominated by Jubilant Food Works and Yum Brands, who own the widely recognisable brands Domino’s and Pizza Hut, respectively. However, other brands such as Sbarro, Papa John’s and Marco’s Pizza are also competing to spread their base in the country. Thus, with the increase in the number of players, the market is ripe for investors.