At the newly launched hotel, he will be responsible for planning the menu, budgeting and planning for events. 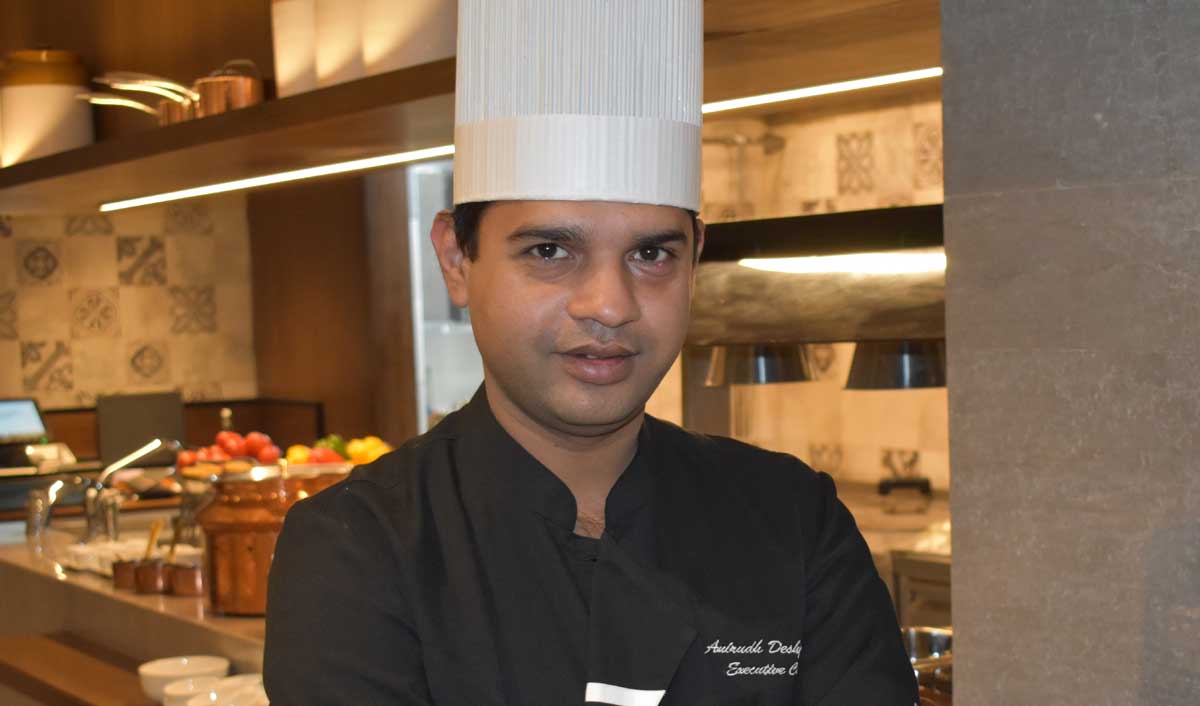 Anirudh Deshpande, a seasoned culinary professional, has been appointed as the Executive Chef at Courtyard by Marriott Amritsar.

Bringing with him an extensive experience of over a decade in the hospitality industry, he skillfully runs kitchen operations; from training, developing and motivating culinary staff to meeting and exceeding established food preparation standards on a consistent basis. At the newly launched hotel, he will be responsible for planning the menu, budgeting, and planning for events.

Chef Anirudh is a passionate, efficient and customer-friendly chef who enjoys the challenge of a demanding environment. His distinctive experiences have resulted in him being a strategic planner who strives to deliver a steady performance. A leader in the culinary space, he significantly contributes to the organization, following his belief in inspiring his team through leading by example.

With a remarkable command over his team, he ensures that all his associates fit in like a well-orchestrated ensemble. A mentor to his colleagues in other departments, he voluntarily participates in creative selling, merchandising and passionately presents innovative ideas. He believes his true inspiration lies in reviving old recipes and considers this his most rewarding accomplishment.

He began his career at Park Hyatt Goa and worked his way up the rungs to Chef de Cuisine during his four-year stint. Subsequently, he worked at Plan Hotel Neptune, Zanzibar, Tanzania in the role of Chef de Partie. At the Grand Hyatt Doha, Qatar, Anirudh served as Sous Chef and through his efforts the all-day dining The Grill won the best brunch by Time Out.

He’s been a part of the pre-opening task force at Park Hyatt Zanzibar. He was Chef de Cuisine at Hyatt Amritsar prior to his most recent role as an Executive Sous Chef at Hyatt Regency Amritsar.

Over the years, Chef Anirudh has demonstrated a dedicated and professional approach to management. His impeccable attention to detail and hardworking nature has led to his innumerable achievements in the sphere of gastronomy.

He has successfully completed his B.Sc. in Hospitality & Hotel Administration from the IHM (Institute of Hotel Management), Goa, affiliated to the National Council of Hotel Management Catering & Technology, Pusa, and New Delhi. In his leisure time, Chef Anirudh enjoys spending time with his family.