Consumption of liquor in Karnataka grown by 77% in 11 yrs 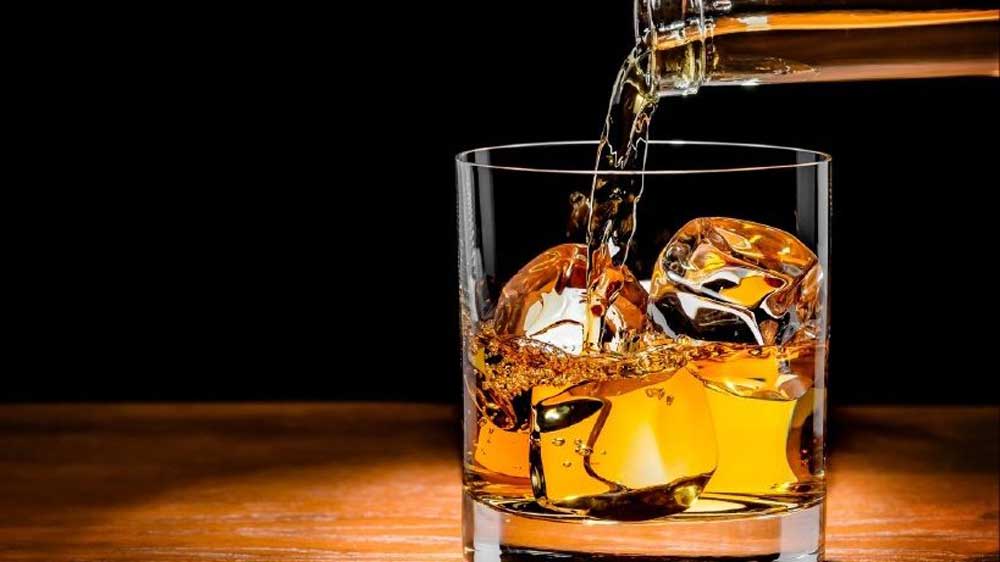 The consumption of liquor in Karnataka has grown by 77% and the excise revenue by a staggering 273% in the past 11 years.

The excise duty on liquor has remained constant on alcohol with just one hike of Rs 5 in 2016-17, which was only for IML.

SL Rajendra Prasad, Joint Commissioner of Excise, said, "The excise department is expected to raise revenue and it is achieved through various duties imposed on products. Also, the target set for the excise department is increased every year; the past four targets have been at least Rs 800 crore more than the previous year. For the current year, the target was revised twice: Siddaramaiah increased it to Rs 18,750 crore in February, and it was subsequently revised to Rs 19,750 crore in July."