Chinese café chain Luckin Coffee files for bankruptcy in US 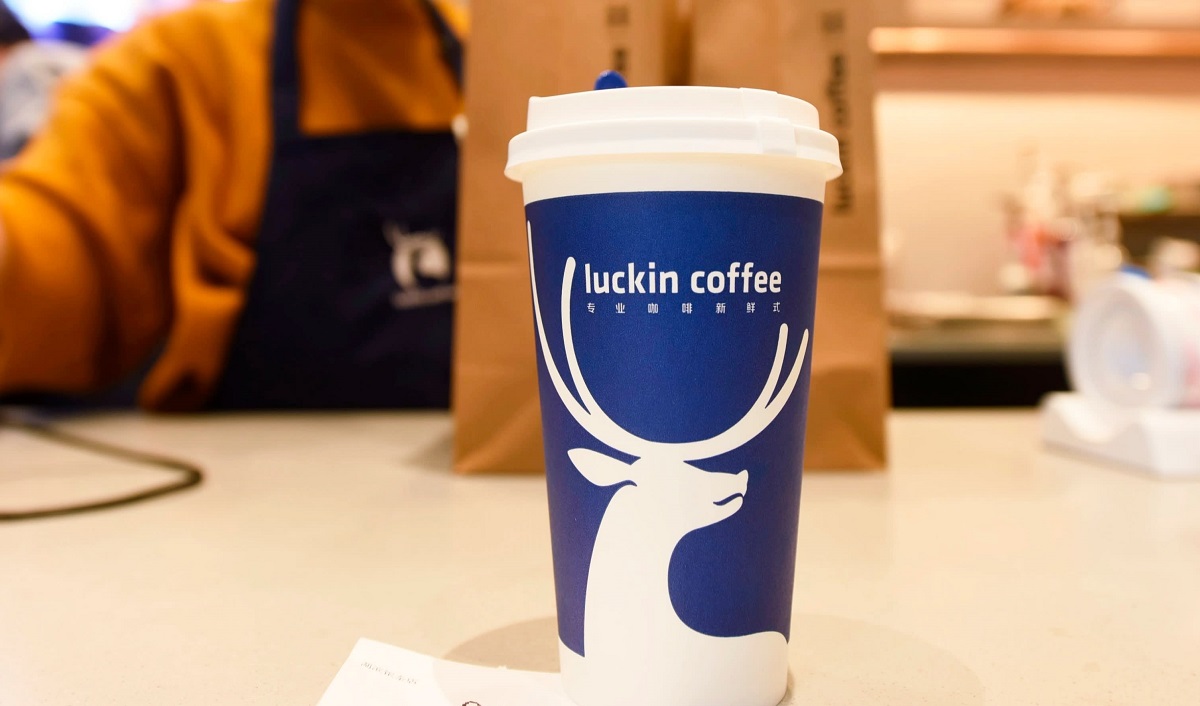 Chinese coffee company Luckin Coffee has filed for bankruptcy in the US.

However, its retail outlet will remain open in the country.

Luckin Coffee operates 4,000 outlets in China but is publicly traded in the US, wants to use the bankruptcy process to delay US litigation against the company so it can negotiate deals on a restructuring.

Also Read: Luckin Coffee to Enter in India: Here’s How This Chinese Coffee Chain is Making Big in China

“The company continues to meet its trade obligations in the ordinary course of business, including paying suppliers, vendors and employees,” shared the statement.

The café chain filed for Chapter 15 protection, which covers foreign debtors. In a statement, officials overseeing the company’s restructuring said the filing “marks another key milestone on the path to delivering a comprehensive restructuring proposal.”

According to the officials it will not have an impact on operations in China.