The court has stated that the new policy should ensure fairness and equality in procurement. 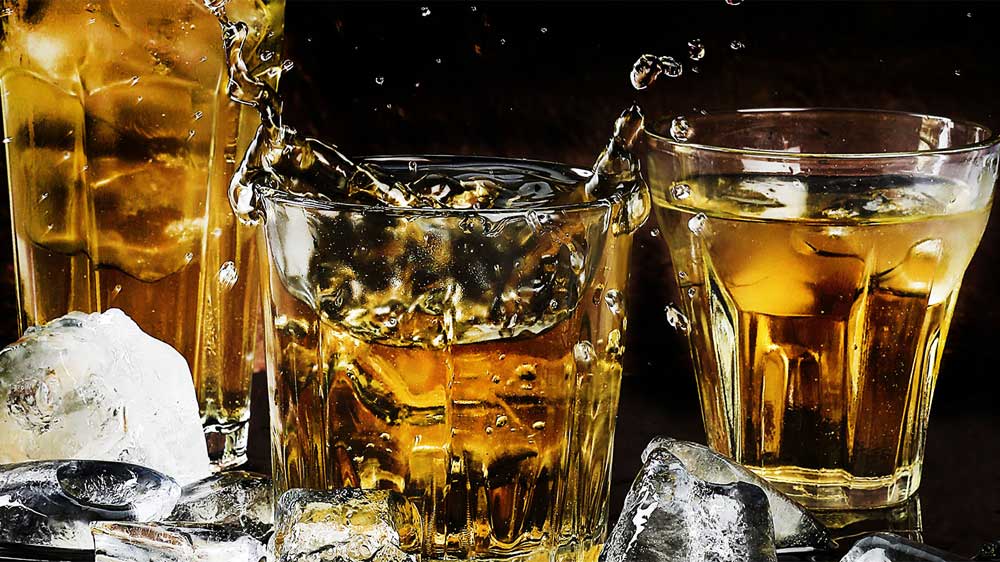 While ruling in favour of Diageo and Pernod Ricard, Chhattisgarh High Court has directed the state government to frame a new liquor procurement policy within a month.

The Chhattisgarh government had earlier ordered that liquor sales would only be allowed through government-owned corporations.

The country's top two distillers had approached the High Court, alleging unfair practices by the government. Diageo and Pernod Ricard said that the government's wholesale and retail units were trying to drive them out of the state by favouring other suppliers and restricting their orders to minimal.

Justice Sanjay K Agarwal, in its order, said, "The choice of the consumers has to prevail. There should be a la carte system and consumer, who is master of his choice, should be allowed to purchase according to his wishes and all the brands should be made available in the shops across the counter."

The court has stated that the new policy should ensure fairness and equality in procurement.