The company opened its 16th hotel, the Radisson Bengaluru City Center, a boutique lifestyle hotel offering 90 rooms, with an investment of Rs 80 crore. 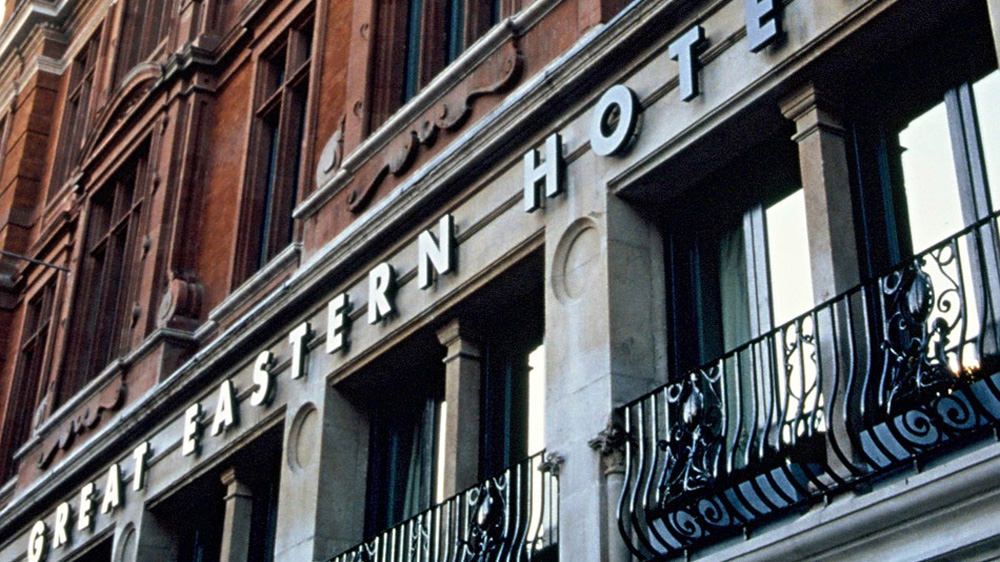 GRT Hotels & Resorts, a Chennai based hospitality chain with 16 hotels for business and leisure travellers in South India, has planned to invest RS 900 crore to open nine new hotels in the South by 2025.

The company opened its 16th hotel, the Radisson Bengaluru City Center, a boutique lifestyle hotel offering 90 rooms, with an investment of Rs 80 crore.

“We want to grow our footprint in Karnataka, Andhra Pradesh and Kerala, as most of our hotels are in Tamil Nadu. We plan to invest ₹900 crore to take our hotel count to 25 by 2025. Most of the ₹900 crore will come from internal accruals and 25 per cent from debt. Ours is an asset-heavy business because our board has mandated us to buy land and build our own hotels,” Vikram Cotah, Chief Operating Officer, GRT Hotels & Resorts said.

A Great Trails nature resort in Wayanad, Kerala, is scheduled to be ready in the third quarter of 2019 and a large convention hotel in Hyderabad is due to open in 2020. Radisson Bengaluru City Center is the company’s first hotel in Bengaluru and its third Radisson hotel. The other two are Radisson Blu in Chennai and a Radisson Blue Temple Bay resort in Mamallapuram. “We are the second oldest franchise for Radisson in India,” Cotah said. In Karnataka, the company is looking to open leisure resorts in Kabini and Coorg. In Kerala, plans are afoot for hotels in Thiruvananthapuram and Kochi.

Our future focus will be on leisure hotels, because their yields are much better. For instance, our average room rate in Yercaud is ₹7,000, and is ₹10,000 at Radisson Blue Temple Bay Resort at Mamallapuram, while it hovers between ₹5,000–₹5,500 in a Grand. Earlier, the leisure travel business was seasonal. However, the trend has changed to a number of short vacations throughout the year,” Cotah said. The company’s 16 hotels with 1,072 rooms registers a 65 per cent occupancy rate. Its business hotels garner over 85 percent occupancy while it is 60 per cent in leisure hotels.