Chaayos eyes to have 300 stores in 3 years

The tea cafe chain further targets to have 100 stores by the end of the current fiscal year. 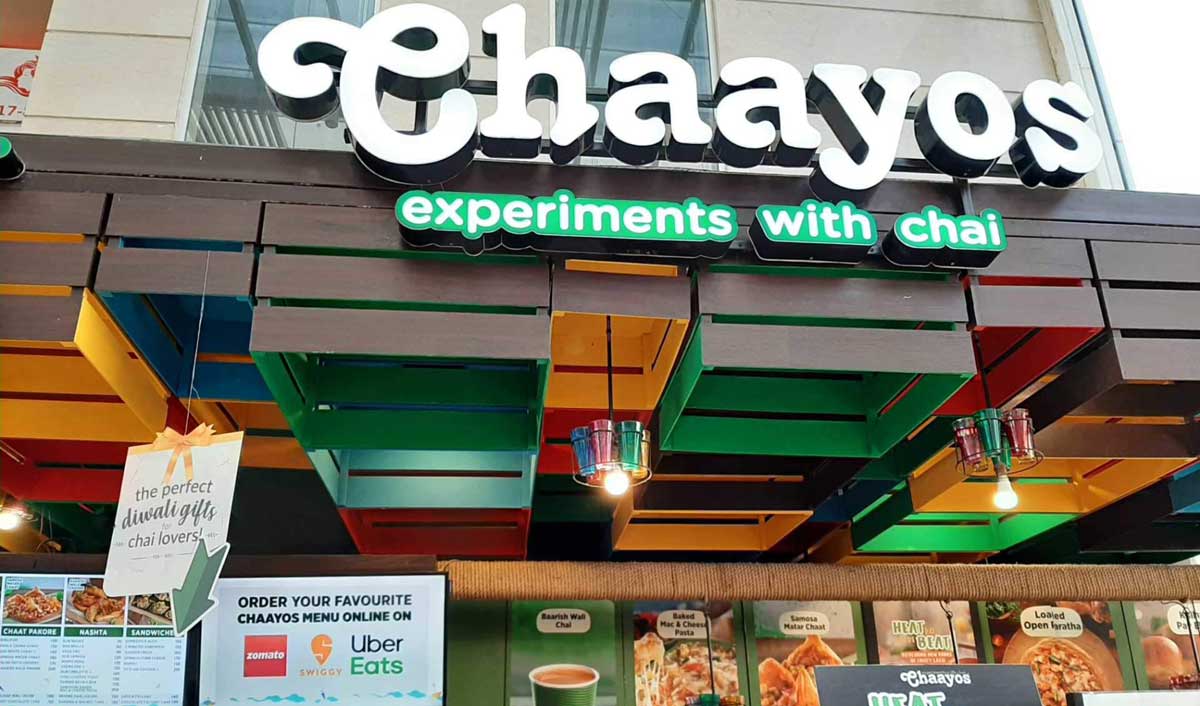 Chaayos is aiming at expanding its presence to 300 stores from 80 currently over the next three years. The tea cafe chain further targets to have 100 stores by the end of the current fiscal year.

The brand is looking to go deeper into Delhi-NCR, Mumbai and Bengaluru, where it is present now, rather than spreading itself thin by entering new markets.

At present, Chaayos has 8 stores in Bengaluru, and 72 in Delhi and Mumbai combined.

Nitin Saluja, Founder of Chaayos, said, “Every store we open becomes profitable in 3-5 months, with no store taking more than 6 months to become profitable. The focus on stores making money is linked to Chaayos becoming profitable by the time it hits the 300-store mark.”

In the current financial year, the New Delhi-based company aims to grow revenue by 60%, without disclosing the revenue number.

“The company has been able to boost its bottom line by 5% due to use of technology, which has helped reduce wastage, improve consistency and improve stock keeping,” Saluja added.

The company has served more than 1.7 million customers, with the average repeat rate of ordering tea standing at 3.5 times a month. 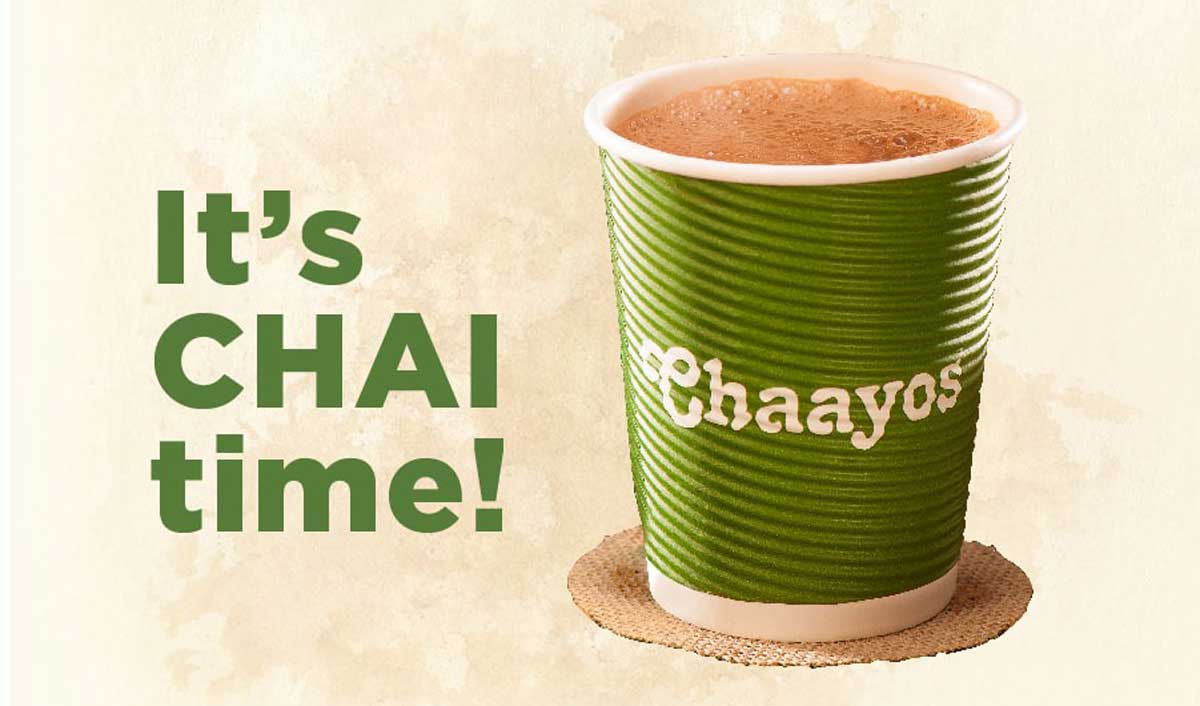 Chaayos has recently secured $21.5 million in a mix of equity and debt funding led by Silicon Valley-based Think Investments. The round has also seen participation from existing investors SAIF Partners, Tiger Global and others. It further includes a $3 million debt investment from Innoven Capital.

Prior to its latest funding round, the company had raised $20 million.

Saluja stated, “We will use the capital to do three things, open new stores, building technology and hiring. We’ve also picked up some debt, as a business like ours where stores make a profit, servicing debt makes sense.”

Chai is more than just a cup of tea to start the day in India. It is a drink that Indians can’t live without. Indians have been obsessed with tea for almost forever. The obsession can be seen by the fact that Indians drink around 30 cups of tea for every cup of coffee. The country consumes 837,000 tonnes of Tea every year. With such high consumption of the drink, Chai QSR franchises are emerging as a huge business opportunity. 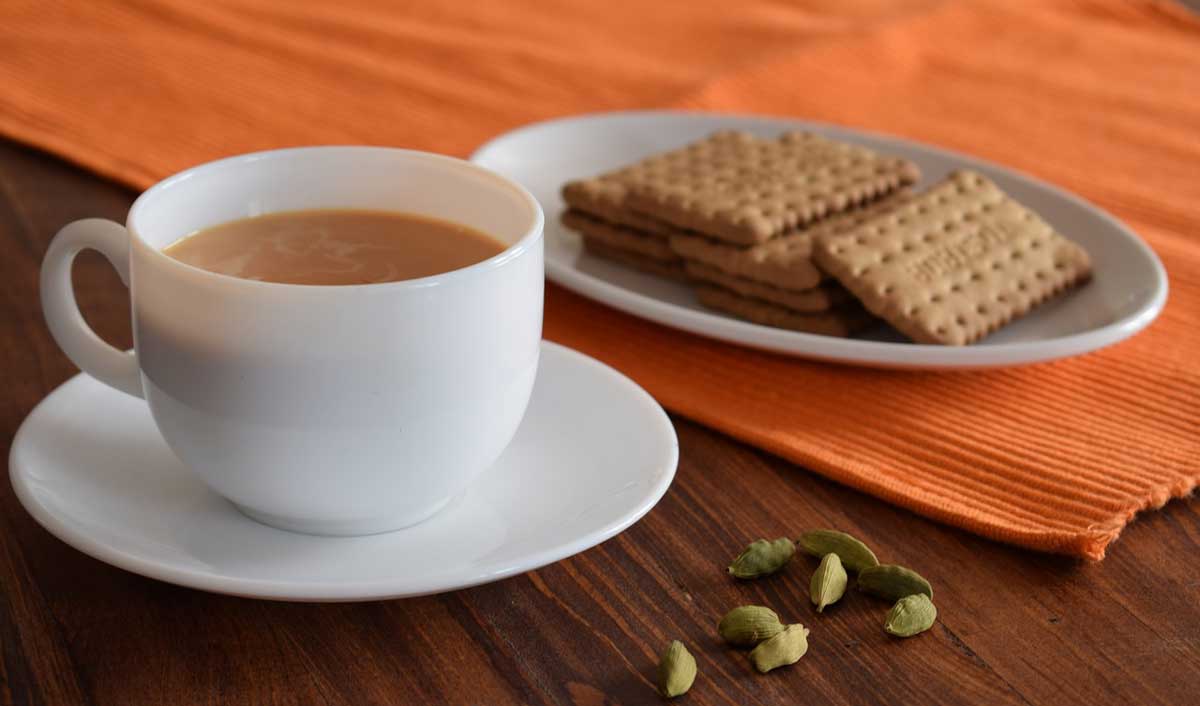 A tea franchise is a lucrative business model because of the fewer requirements it needs to start it as a business. For instance, a tea stall requires tea leaves, water, sugar, and other kitchen equipment as their basic requirement. And, in a franchise model, you just have to add up the costs of decor, seating inventory, and employees’ salaries, which also do not require much of an investment.

As per sources, a small tea franchise can be started in an average investment of Rs 9-15 lakhs (investment amount increases with the size of the outlet) for the area of about 100-500 sq ft. All of this together makes tea franchise everyone's cup of tea.