Tewari joined the company in early 2019 as the Chief Executive Officer is now elevated to the new role. 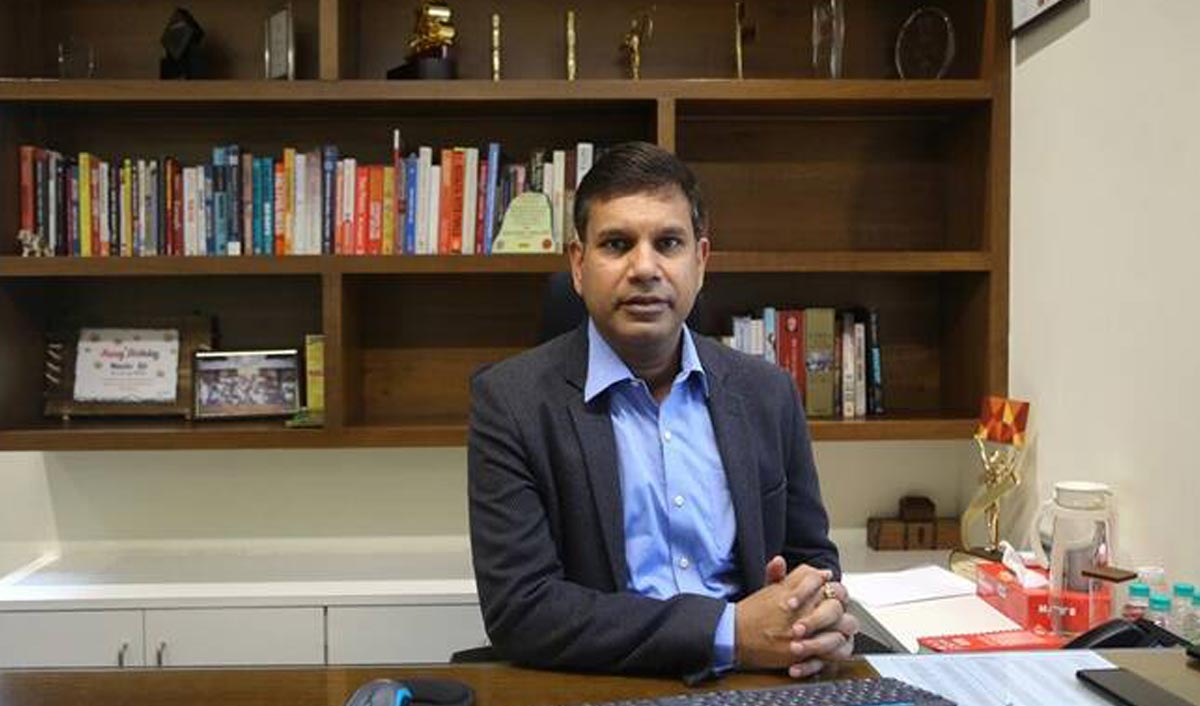 He succeeds the founder, Ajay Gupta, who will now be the Executive Chairman.

Tewari joined the company in early 2019 as the Chief Executive Officer is now elevated to the new role.

Under his leadership, the company has achieved well-rounded performance with - top-line growth in excess of 50%; expansion beyond the western region to a pan-India presence across categories.

It has also enhanced production capacity with increased footprint in Karnataka, Haryana and Himachal Pradesh.

Adding to the same Ajay Gupta, the Executive Chairman of the company shared, "Navin personifies our biggest differentiator - experimentation and disruption. Since his joining Navin has rapidly built and grown the scale of the company while preserving the culture and strengthening partner relationships. I am certain that going forward Capital Foods will flourish under his leadership and contagious enthusiasm."

“Capital Foods was created on the foundations of innovation, excitement, and a deep understanding of consumer taste preferences. Over the years, we have built a loyal consumer base that loves our range of exciting food products,” added Tewari.