The brand is looking to expand aggressively in Tier-II and III cities like Jabalpur, Guwahati, Saharsa, and also in existing cities like Chandigarh, Lucknow, and Gurgaon. 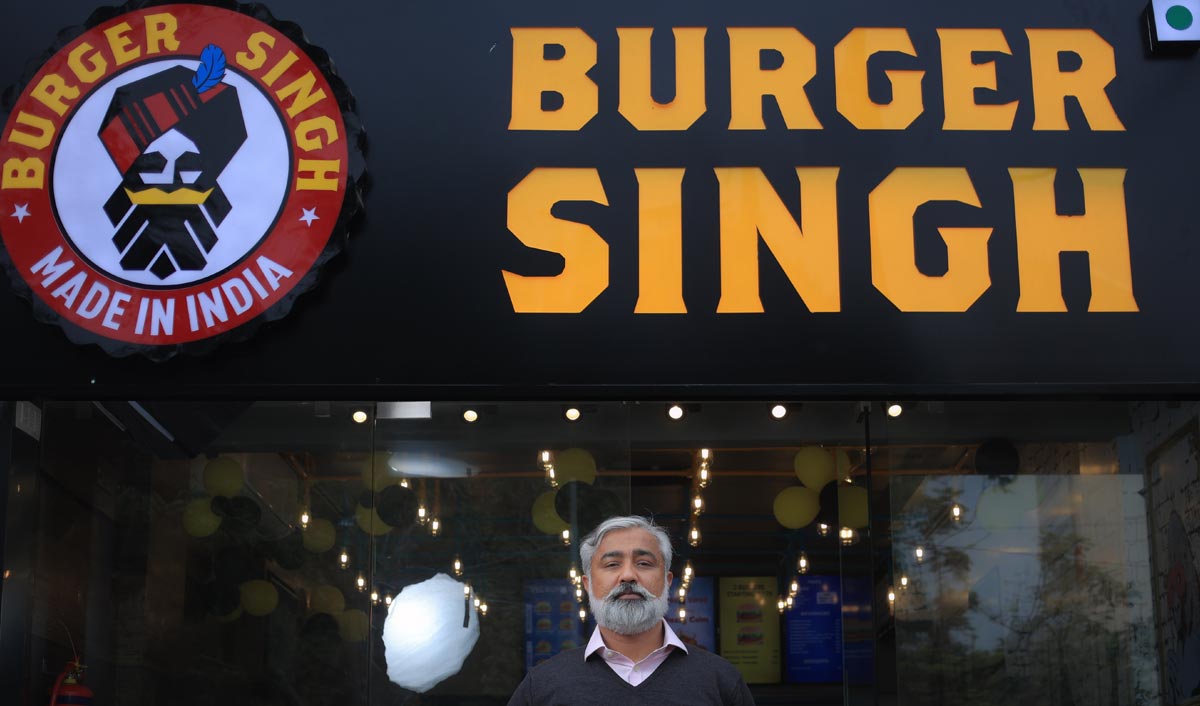 Homegrown burger chain, Burger Singh, is making further inroads into Tier-II and III cities in India, with plans to add 80 more outlets by the end of FY-23.

The brand is looking to expand aggressively in Tier-II and III cities like Jabalpur, Guwahati, Saharsa, and also in existing cities like Chandigarh, Lucknow, and Gurgaon.

"Due to increase in nuclear families, infrastructure growth, higher disposable incomes, working women and changing lifestyles, there is a steep rise in QSR spending patterns in Tier- 2 and 3 cities. In many ways, these cities are the future of the Indian Fast Food Industry, and we aim to bring our unique offerings of Indian fusion burgers to this new consumer cohort," said Kabir Jeet Singh, Founder & CEO, Burger Singh.

The QSR chain, known for its Indianised burger and their ingenious names, said the move is part of the company's plans to capitalise on the changing economic and demographic profiles of consumers in Tier-II and III cities who are aware of the global trends and are increasingly dining out.

Burger Singh opened its 50th outlet in December 2021, signalling the sharp rise in brand growth. The QSR chain is the third-largest burger brand in India by volume and recorded a 400% growth in annual revenue during the Covid-19 pandemic. This significant growth is also linked to the QSR Chain's financially successful franchises.

"We are looking for young, hungry entrepreneurs who are interested in partnering with us in promoting the world's largest Indianised burger brand, thereby creating a legacy of Indian burgers," said Kabir.

Burger Singh has witnessed a profitable business in tier-II cities as the operating cost is less, and it receives more dine-in orders than online orders. Offline store sales are higher, as there are no commissions involved and there is decent discounting.

Burger Singh is the only Made in India brand to compete at scale with the international giants and is one of India's fastest-growing and most highly successful burger chains in the QSR category. The company had launched its first outlet in 2014 in the city of Gurugram, and since then, the chain has seen a rapid rollout across India, with its footprint spread in cities like Delhi NCR, Lucknow, Jaipur, Dehradun, Nagpur, Ahmedabad, Chandigarh, Patiala and others with another 12 franchises under fit-outs across the country. The brand also has its presence in the International Market with 3 outlets and a food truck in London. The chain is also known for being the first Indian burger chain to establish an international presence with three outlets and one food truck in London.