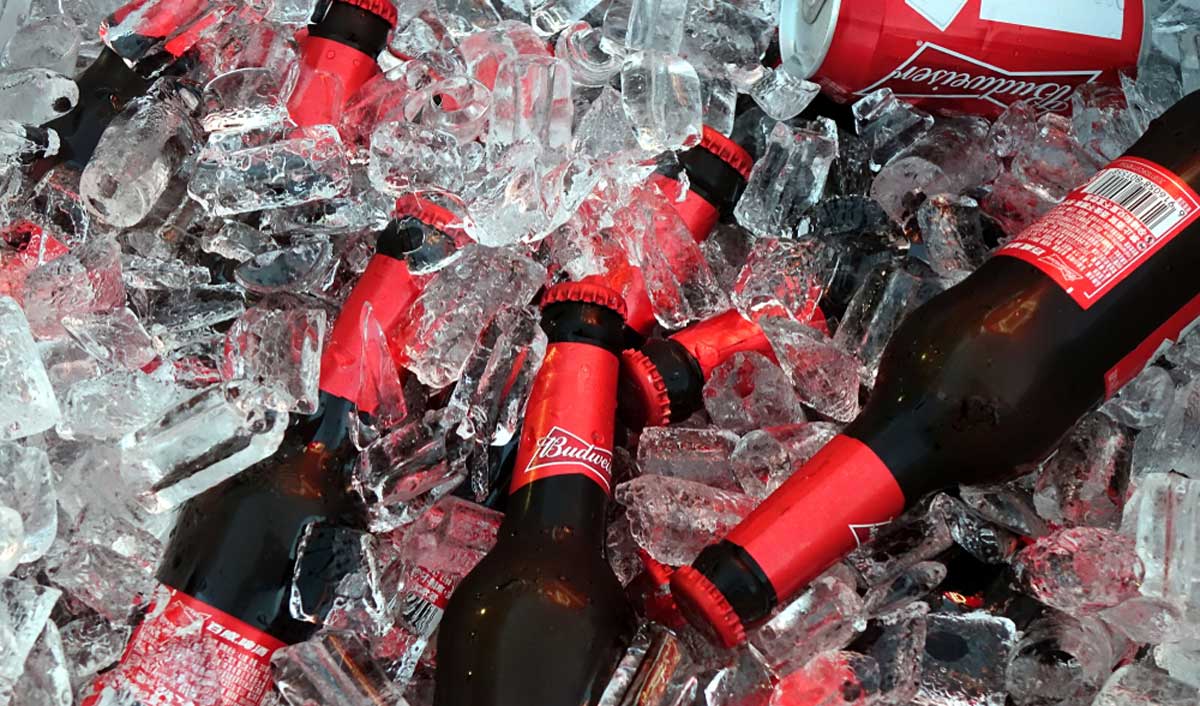 Anheuser-Busch InBev has been banned from India's capital city from selling its products in the key New Delhi market for 3 years for allegedly evading local taxes. The world's largest brewer sells popular beer brands such as Budweiser, Hoegaarden and Stella Artois.

The Delhi government investigation found that SABMiller, acquired by AB InBev in 2016, used duplicate bar codes on its beer bottles supplied to city retailers that year, allowing the company to pay lower taxes.

Last week, the city government issued a second order, which said that AB InBev should be put on a blacklist for three years. A senior Delhi government official said that the company’s two warehouses in New Delhi were already sealed.

The official said, “This means the company is debarred from Delhi market for all purposes, unless they appeal against this.”

The beer manufacturer said that the government’s allegations were related to operations of SABMiller prior to its takeover. AB InBev’s spokesperson said, “Integrity and ethics are part of our core values. We look forward to presenting our views in full cooperation with the excise appellate process.”