Biryani By Kilo ventures into Pune with its delivery outlets

Starting its journey in 2015 with one outlet in Gurugram, Biryani By Kilo has grown to over 35 outlets across India in 2019. 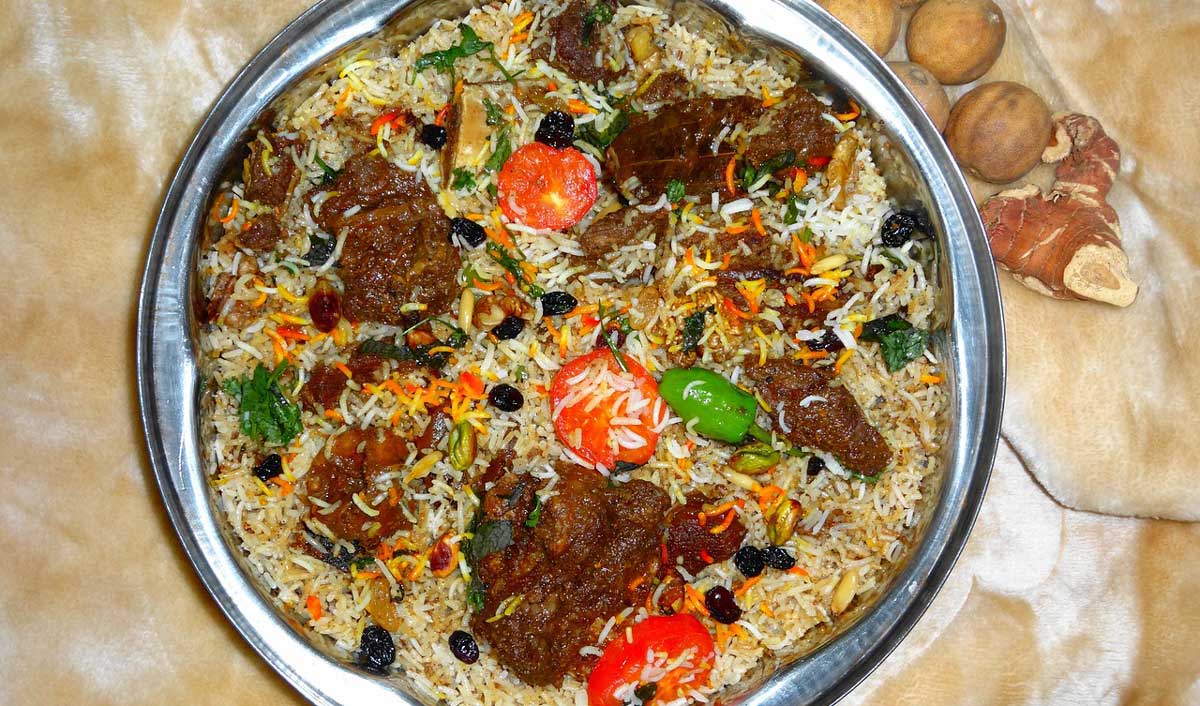 Biryani By Kilo has ventured into the Pune market with delivery outlets in the IT-dominated residential and commercial area of Kharadi and Wakad.

The food delivery chain will also launch a dining facility in Wakad. Biryani By Kilo is banking on its serving method to gain customers.

Vishal Jindal Co-Founder of SkyGate Hospitality, the holding company of Biryani by Kilo, said, “The fact that we deliver Biryani in the same handi in which it is cooked means there is no reheating and the customers get the fresh flavorful, authentic, aromatic and complete meal experience.”

Starting its journey in 2015 with one outlet in Gurugram, Biryani By Kilo has grown to over 35 outlets across India in 2019.

The company has secured a Series A funding of $5 million led by IvyCap Ventures in 2019. Biryani By Kilo announced that it will use the freshly-raised capital to aid its geographic presence across West and North India, and for improving its platform, product, and technology.

For instance, Biryani by Kilo (BBK), as the name suggests, provides biryani not by the plate but by the kilo. BBK is also the only biryani chain to make fresh biryani with every order in individual handis, which takes around 90 minutes to deliver. The brand started as a cloud kitchen and now has more than 1000 outlets. The popularity of BBK shows that customers are even ready to wait for longer to get authentic & delectable biryani.